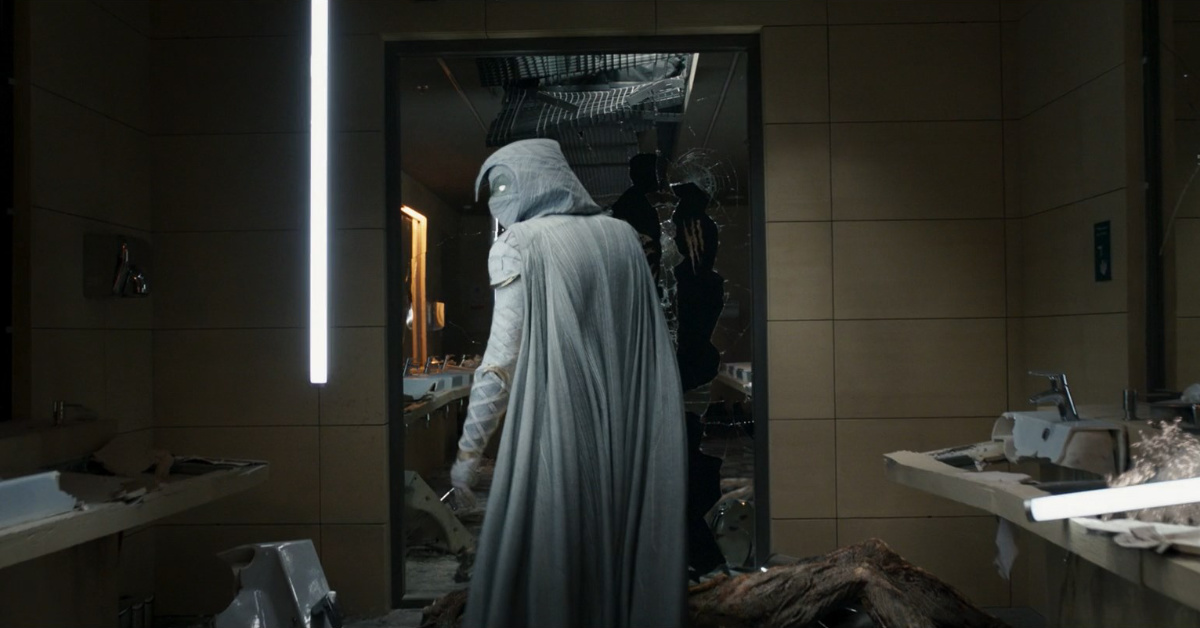 They cut their teeth on Archive 81. Moreover, they will helm the first episode of Loki Season Two.

The first episode of Moon Knight is out.

Moon Knight, thus far, is the most cinematic of the Disney Plus shows. Moon Knight features a reality-warping vibe a la FX’s Legion or David Fincher’s The Game. Like Loki, Moon Knight takes chances. Marvel Studios doesn’t play it safe.

The series is as bizarre and disoriented as Moon Knight (Oscar Isaac). Noticeably, people pointed out how different Moon Knight is from other Marvel TV series, past and present. Indeed, Moon Knight is revolutionary.

For the most part, the critics agree thus far. They’ve only seen the initial four episodes. 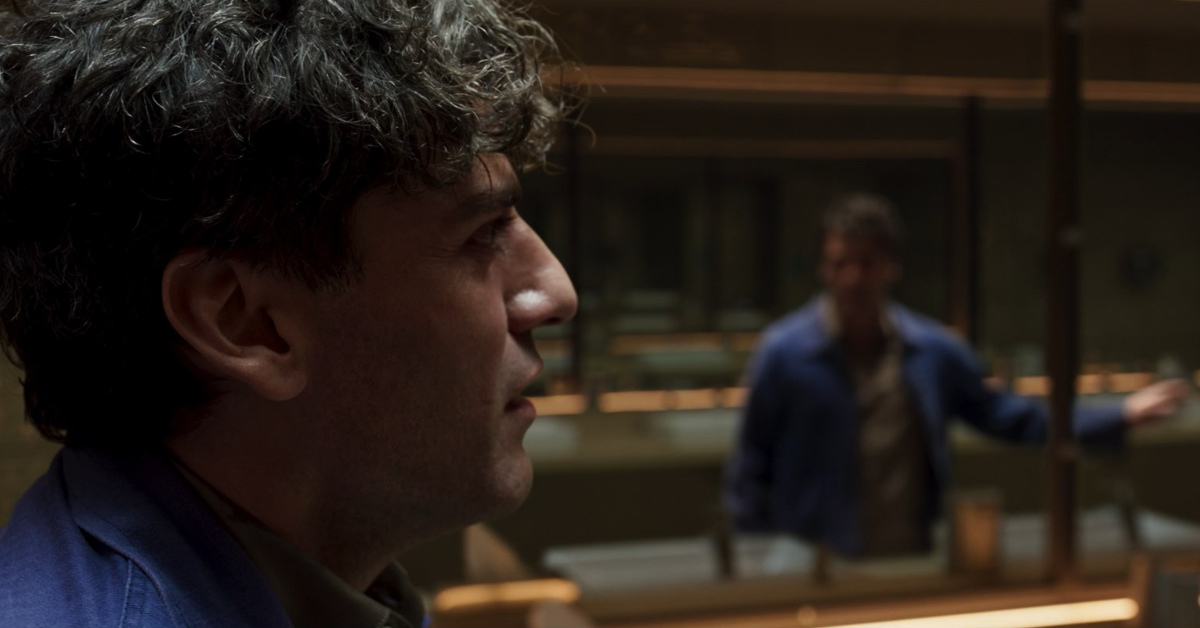 Moon Knight reflects an 83% approval rating on the Tomatometer. Moon Knight gets an average rating of 7.4/10 from 75 reviews. The critics consensus states:

Its entertainment value may wax and wane a bit, but Moon Knight ultimately settles into a mostly enjoyable—and refreshingly weird—spot in the MCU firmament.

Metacritic indicates “generally favorable reviews” with a score of 69 out of 100 from 19 critics.

Moorhead compared it to Loki in a recent interview:

I think the biggest thing about Loki is just that it’s actually a lot like Moon Knight, where there’s just no reason to do it if it’s not going to be something new and fresh. It’s funny is, it does feel like Marvel would be willing to walk away unless it actually is something that they felt the unexpected. Like from Moon Knight and especially because Moon Knight is a character where nobody knows almost anything about him, yet. Soon to be changed, right? And so our gloves are off and we get to kind of do whatever we want.

Comparing the series to Loki, there is a certain uniqueness to Moon Knight much like Loki was different from how we see the God of Mischief in the movies. Loki also opened the doors for different versions of realities.

When Doctor Strange still had the Time Stone, the MCU addressed the branching of the timeline in theory. The Sorcerer Supreme also talked about potential outcomes but those were also presented as mere possibilities. Loki explored those possibilities, not just theorized it. 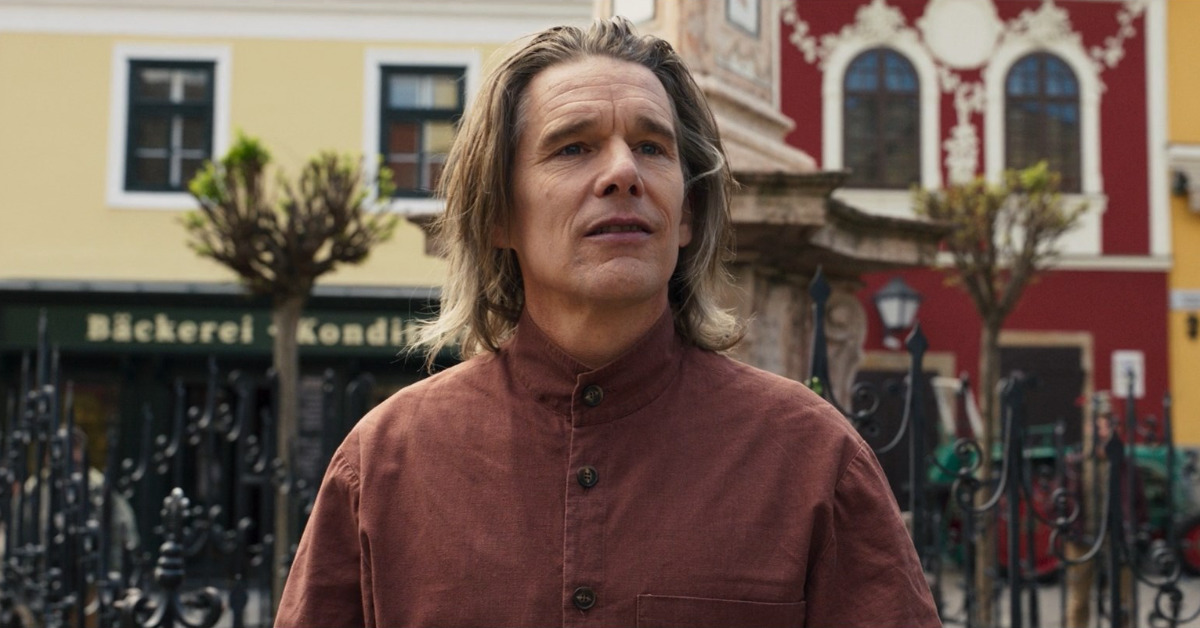 This brings to light what Moon Knight may be introducing the audience of the MCU to: the supernatural. The MCU hasn’t fully explored the supernatural aspect of the world, let alone an Egyptian God. The villain (Ethan Hawke) himself has strong ties with the supernatural, as apparently, he summons creatures that appear to be otherworldly.

On top of this, the show brings to light the struggles that one with a dissociative identity disorder goes through. Moon Knight has multiple personalities. For an actor to portray several roles in one body, it’s not a usual feat.

M. Night Shyamalan’s film Split echoed similar terrain. Nevertheless, Moon Knight carves its own odd path. Isaac takes on the challenge of internalizing different personalities for Moon Knight. Each one has a different set of looks, mannerisms, and speech patterns, to name a few of the differences.