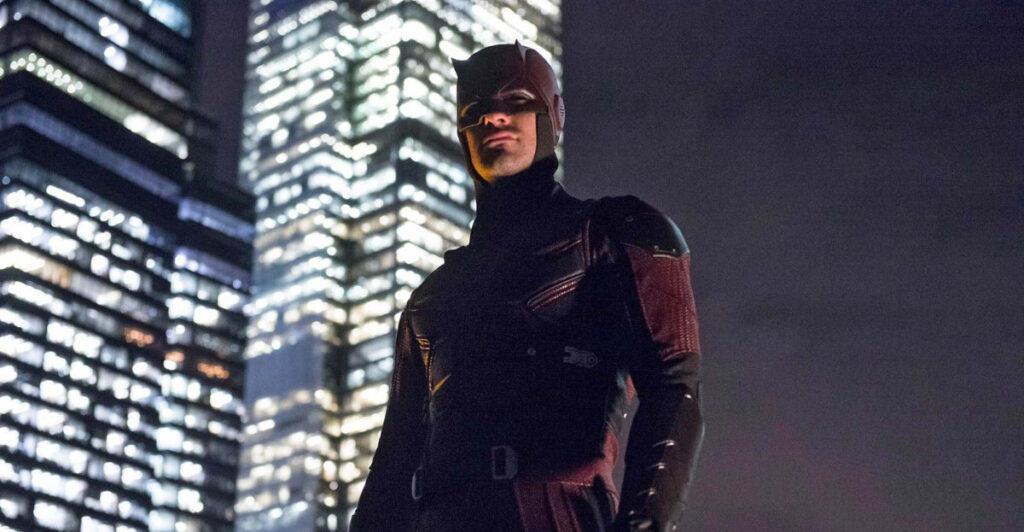 Charlie Cox’s Daredevil enters the MCU in Spider-Man: No Way Home; however, Marvel Studios made a major change.

We’ve seen three seasons worth of Charlie Cox as Daredevil on the Netflix from 2015 to 2018.

In fact, Charlie Cox’ performance as the blind superhero is one of the most impressive we’ve ever seen.

We were excited to learn that Marvel Studios is planning to keep him in some form; nevertheless, they don’t want to keep his past.

Charlie Cox does return in Spider-Man: No Way Home.

Nevertheless, we won’t see how he came to be.

First of all, there isn’t time.

Charlie Cox apparently only has a brief appearance in the film.

Secondly, Marvel Studios will retell his origin on his new Disney Plus series.

On the other hand, Disney refuses to promote its main competitor, Netflix. After all, Disney aims to bury Netflix.

Certainly, they don’t want to promote them. 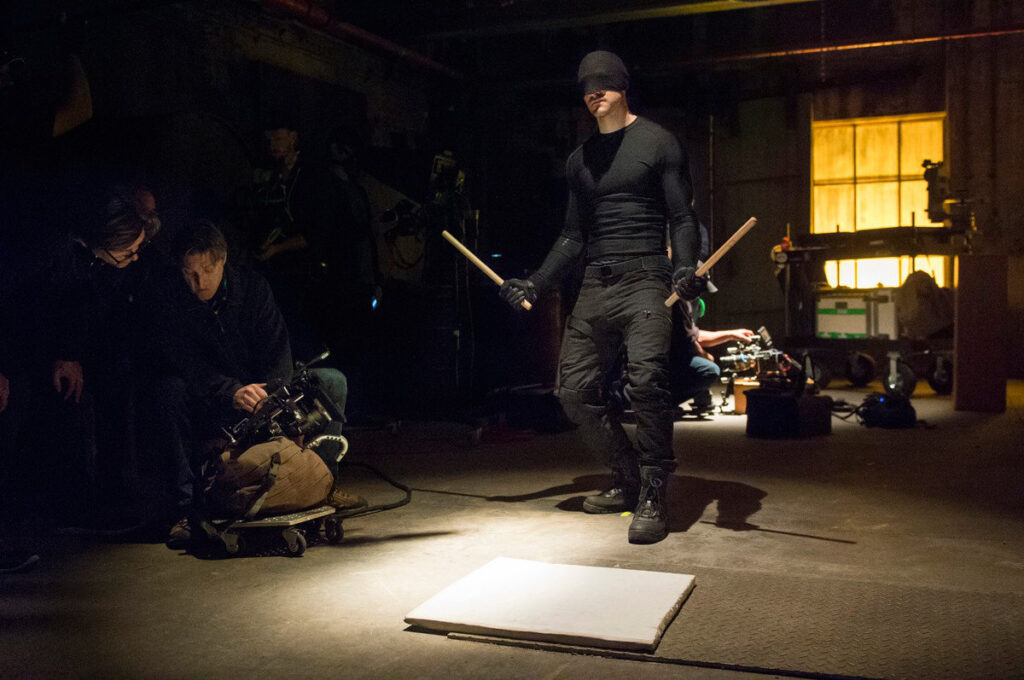 There’s no Daredevil costume in sight.

Afterward, Marvel Studios continues his story in the Disney Plus series She-Hulk.

Marvel Studios can just keep characters while ignore most of what has happened before.

They can tell everyone the character is a variant.

Because he’s a variant, Marvel has no need to dive into his Netflix history.

To clarify, anything that happened in the Netflix show is still not canon in the MCU timeline.

There is no reason for any Netflix character to retain their previous incarnations. It would be difficult.

Indeed, it will take a lot of time to explain in the MCU how they moved from one universe to another.

Instead, tell everyone that they are variants from another world; they can remove actors that they don’t want without question.

This version of Daredevil is the same one that we will see in the developing Disney Plus shows She-Hulk and Echo. 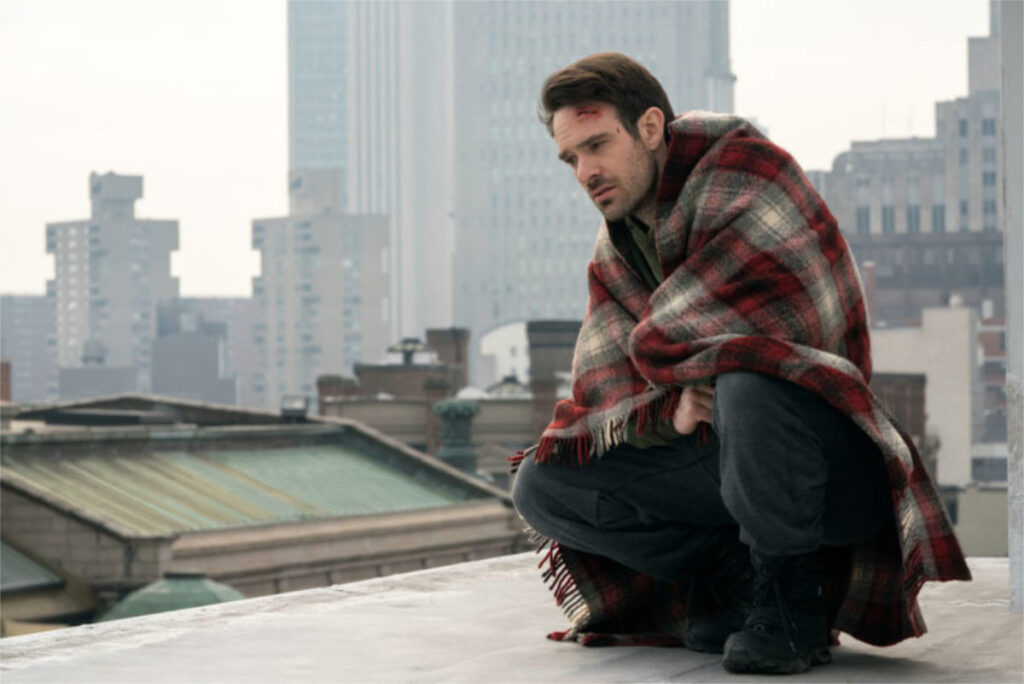 Therefore, we know that Charlie Cox will be committed to the character in the years to come.

This is for sure going to be the same case if we are going to see any character from Netflix returning.

We are looking forward to seeing Jon Bernthal, Kristen Ritter, and Vincent D’Onofrio returning as The Punisher, Jessica Jones, and the Kingpin, respectively.

The actors are being planned to return to their roles in the MCU.

But with all the reports that we’ve seen and heard, anything that happened on Netflix stays with Netflix.

Their life in the MCU will be a fresh reboot of their characters.

There are reports Iron Fist (Finn Jones) is being recast for the MCU, while we are not sure what will happen with Luke Cage (Mike Colter).

We will never see the same Daredevil again from what we saw on Netflix.

We doubt that they will ever continue that storyline again.

But a new variant of Daredevil lives on in the MCU.