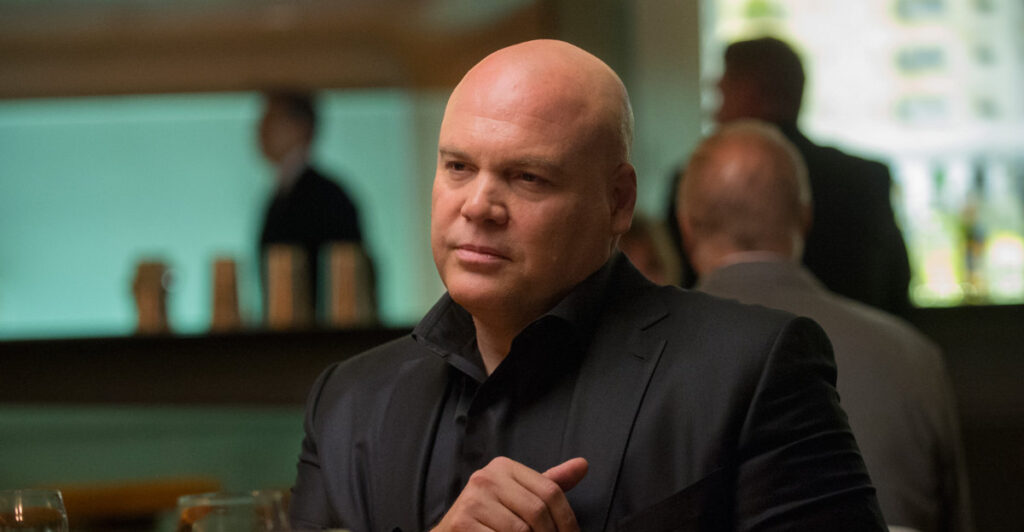 Vincent D’Onofrio, the Kingpin in Netflix’s Daredevil, seemed to indicate his return in Hawkeye through a short poem about a three-legged dog.

When I think about Netflix’s Marvel shows, the Kingpin is the one that stands out the most in terms of their villains.

Vincent D’Onofrio’s performance made the Kingpin interesting by humanizing him.

Once you watch his portrayal of the iconic comic-book foe, you understand his pain and his goals.

The only problem is his approach to fixing things is through crime.

I’ve seen him in other movies like Jurassic World, The Magnificent Seven, Men In Black, Ed Wood, and so much more.

Generally, his performances usually just blends in the movie.

He is such a unique actor that he just changes his style completely each and every time he’s on the screen.

But with his role as the Kingpin, he made the villain as impressive as how he was presented in the comics.

Vincent D’Onofrio posted a short poem about a three-legged dog through Twitter.

The three legged dog.
run'n, jump'n and with an incredible case of the wiggles.
This dog does not ask for pity.
This dog looks up to us.
Wants to know what's next.
Head tilted it says.
Where should we go,
what should we do?
Why are we waiting?

I say to myself.
This dog is right

Therefore, you’d wonder, why is this significant?

Secondly, the trailer did show a dog, specifically a golden retriever.

Moreover, after that particular post, people have been posting the return of Vincent D’Onofrio as the Kingpin.

Although he hasn’t said anything about it, he has been liking a lot of the posts regarding the Kingpin’s return.

What’s so special about the golden retriever?

In the comics, the dog’s name was Arrow.

He was originally owned by a criminal group called the Tracksuit Mafia.

Clint Barton, Hawkeye, showed kindness to him and Arrow attacked one of the mafia’s men.

Because of this, the mafia beat down the dog.

Afterwards, Barton brought him to the vet and was able to save Arrow except for his left eye.

Barton then renamed the canine as Lucky. 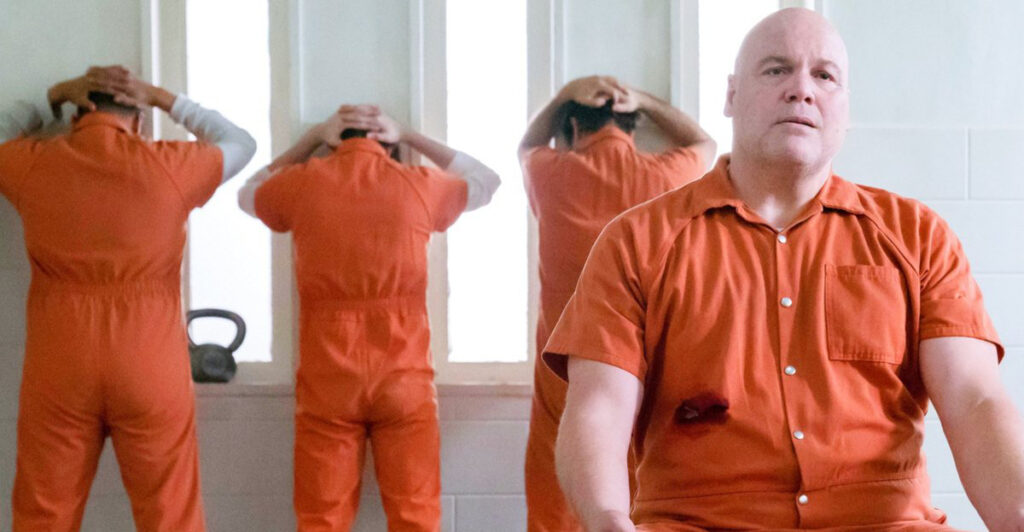 Later, Barton’s BFF/protege Kate Bishop loved Lucky and treated him as her own.

When Bishop left Barton, she brought Lucky with her.

Furthermore, Lucky even has an alias called “Pizza Dog.”

The Hawkeye trailer got fans excited to see Jeremy Renner back as Barton.

Another character that showed up in the Christmas teaser is Echo (Alaqua Cox).

In the comics, she is the adopted daughter of the Kingpin.

Now it is hard to tell if the Vincent D’Onofrio’s three-legged pup is the same as the visually-impaired dog Lucky.

Above all these, it’s not hard to deny that Vincent D’Onofrino is loving the attention that he might return as the Kingpin in Hawkeye. 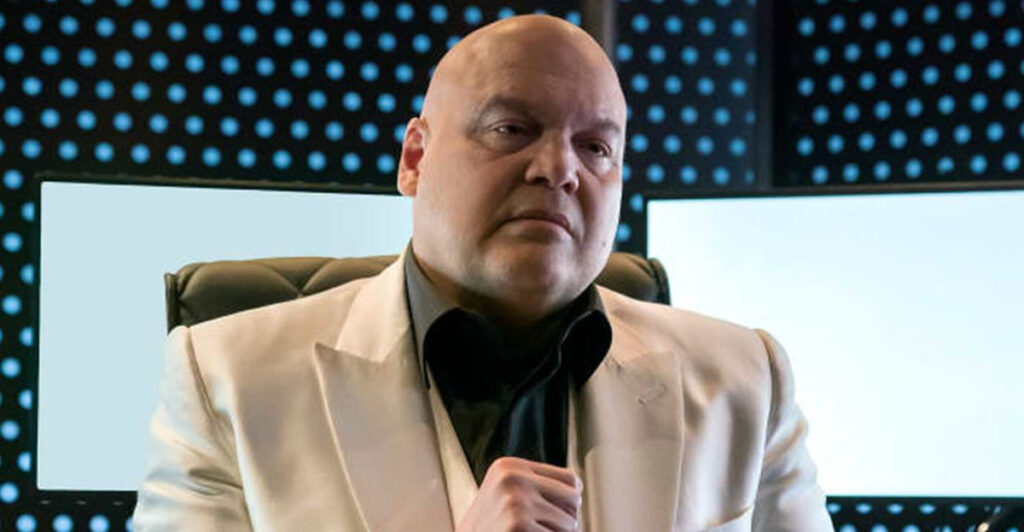