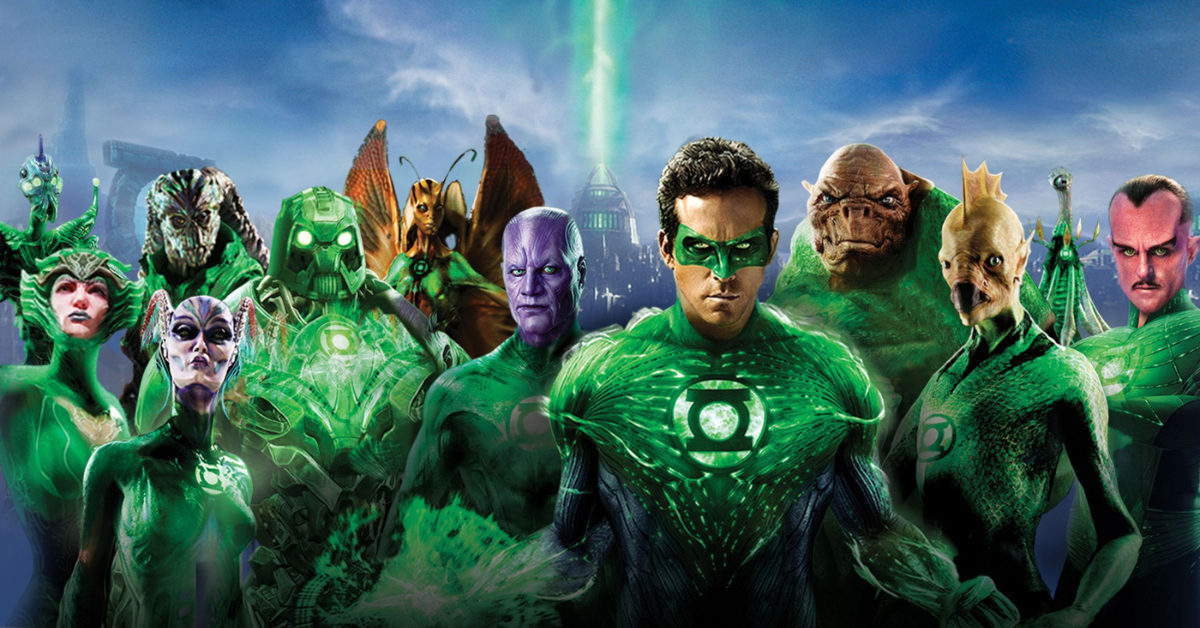 Greg Berlanti’s live-action Green Lantern series might connect to the DCEU. Green Lantern lands on HBO Max in 2024. At least, for now. While Warner Bros. Discovery canceled some DC projects, this apparently won’t be among them.

DC fans have been concerned with shelved projects. When the studio hit the brakes on Batgirl, it stunned Hollywood. In fact, the news shocked the crew themselves. This is because the film finished its shoot. Moreover, it was already going through post-production.

Officially, the company said that the cancellation was because of the movie’s quality. Or lack thereof. In addition, the studio wants to focus on theatrical releases. Batgirl was in position to be a TV movie since it was scheduled for HBO Max.

HBO Max’ Green Lantern Series Could Connect To The DCEU 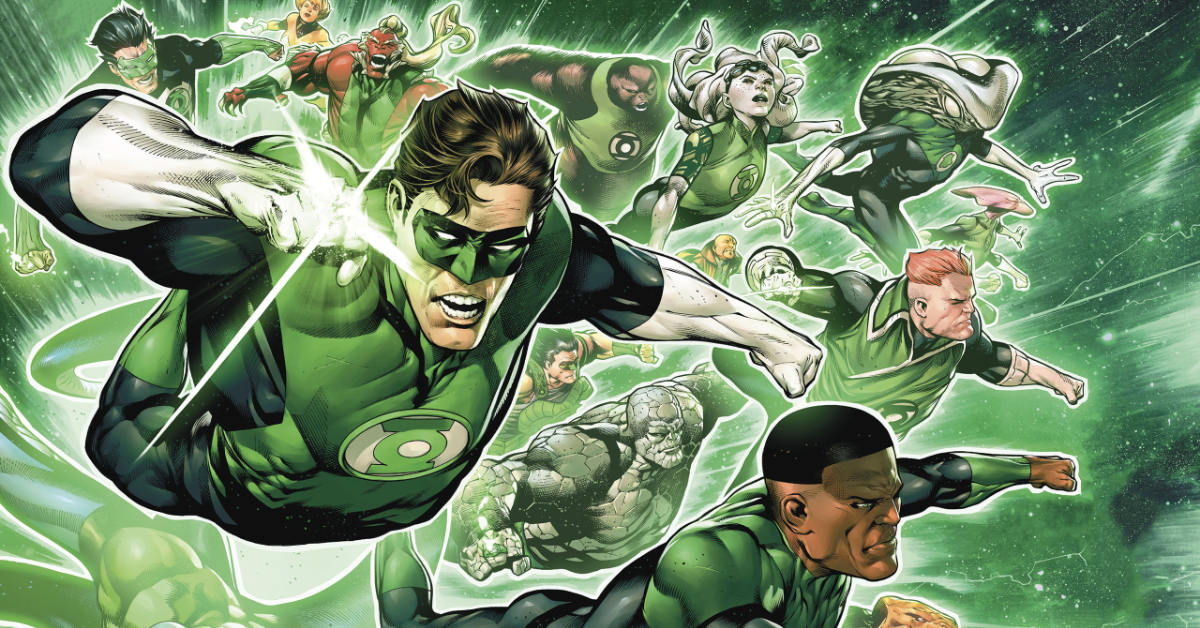 Thus, the Supergirl movie met the same fate. Blue Beetle, which isn’t directly connected to that narrative, remains alive. It is still on track for a 2023 release. Blue Beetle didn’t rely on the events of The Flash. After all, former DC Films president Walter Hamada targeted Sasha Calle’s Supergirl to replace Henry Cavill’s Superman.

On the other hand, Green Lantern doesn’t push the Flashpoint Timeline. As a matter of fact, it stands on its own. It’s not even part of the dying Arrowverse. But insiders revealed that Green Lantern could be attached to the DCEU going forward.

Green Lantern will show various Green Lanterns in different timelines featuring Guy Gardner, Alan Scott, Simon Baz, Jessica Cruz. Interestingly, this is a Greg Berlanti production. Fans know Berlanti as the one who made the Arrowverse.

HBO Max’ Green Lantern Series Could Connect To The DCEU 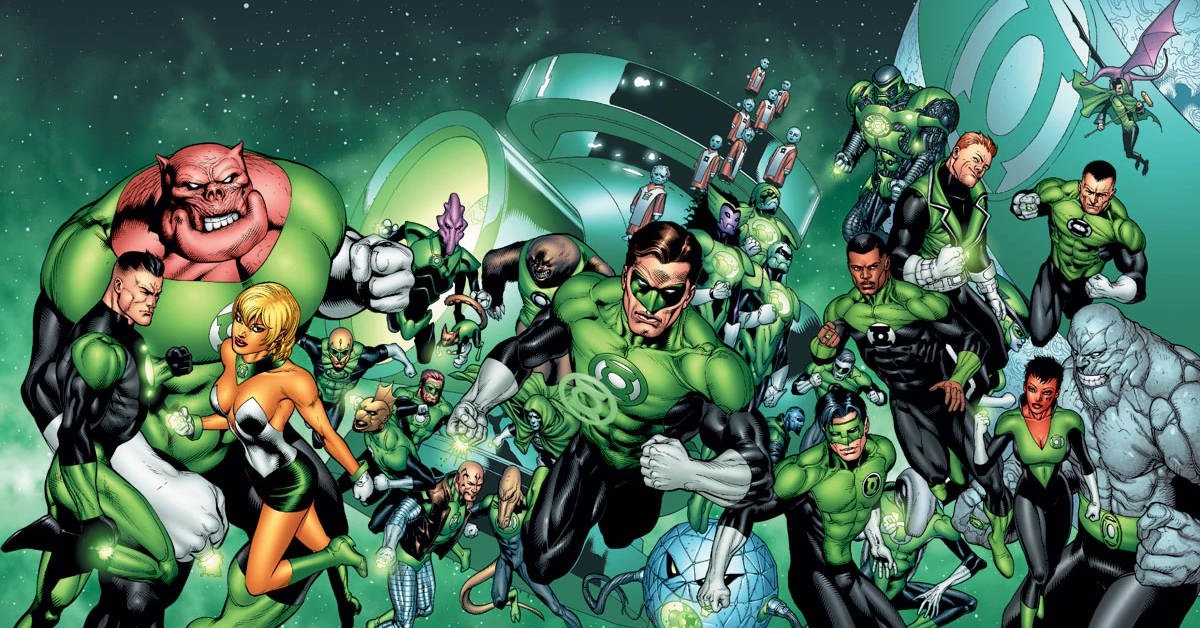 The HBO Max series will be under Seth Grahame-Smith and Marc Guggenheim’s writing. Furthermore, Grahame-Smith is the show’s showrunner. Guggenheim was a co-showrunner for Arrow and Legends of Tomorrow.

Currently, he is filming another DC project called Dead Boy Detectives, which is a spin-off from Doom Patrol.

Warner Bros. Discovery CEO David Zaslav is trying to focus on re-establishing the DCEU. This involves continuing the SnyderVerse timeline. Will Green Lantern be part of this? It could be the reason why it’s still alive.