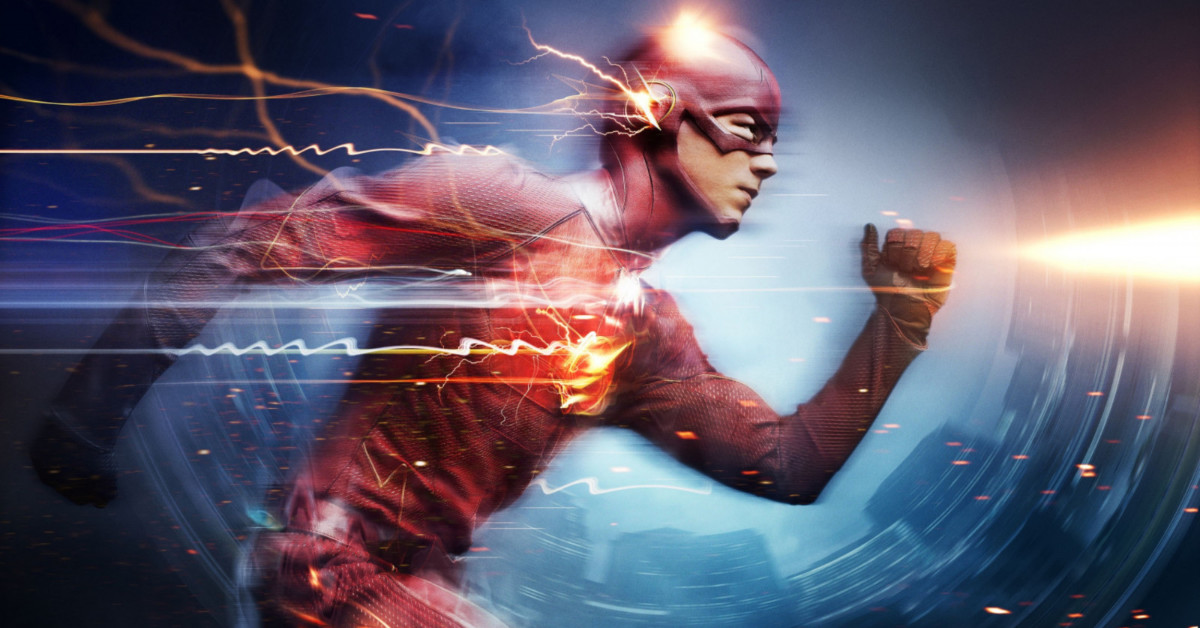 Other Berlanti DC series on HBO Max such as Titans and Doom Patrol aren’t set in the Arrowverse, either.

The Arrowverse began in 2012. It started with Arrow that year. Arrow proved to be a critical and commercial hit for the CW. At the time, comic-book series didn’t dominate TV and streaming like they eventually did.

Arrow brought DC Comics’ gritty take on superheroes to the small screen. In fact, many fans consider its first two seasons to be among the best comics adaptations. Afterwards, Arrow spun off The Flash in 2014. That opened the gates to Berlanti’s MCU-esque plan of world building. 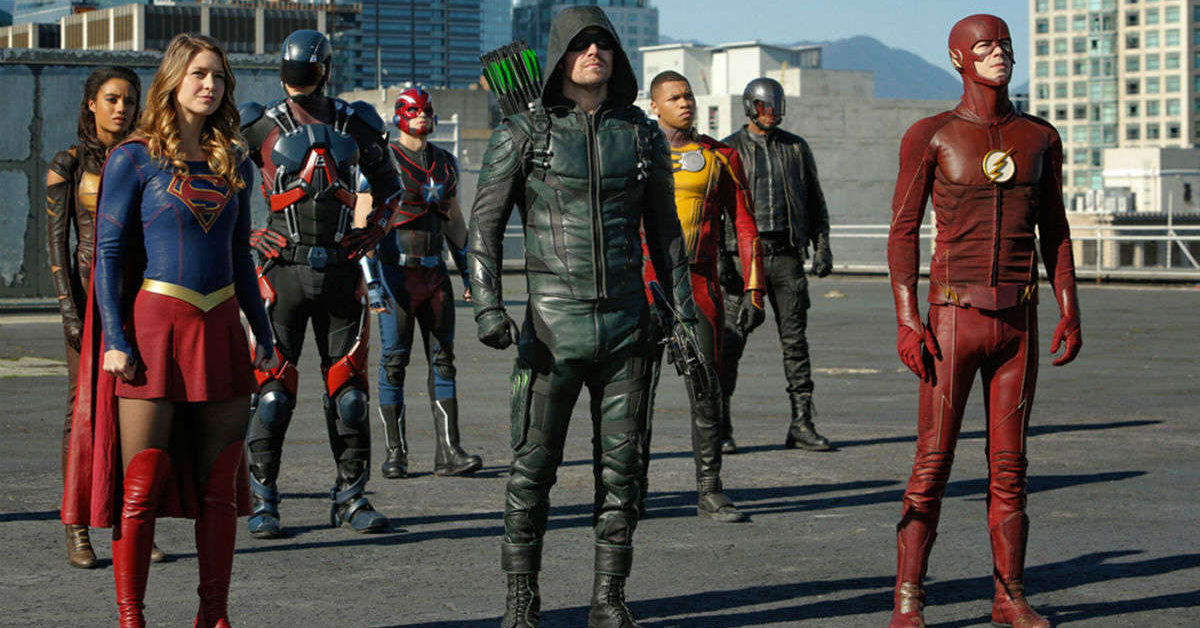 They rose, one by one: Supergirl, Legends of Tomorrow, Black Lightning, and Batwoman. They’ve since fallen. Ratings eroded as the years went by. The Flash became he who remains. Not for long.

On January 31, we scooped that The Flash‘s ninth season will be its last. It’s official now.

Insiders add that there are no plans for the Arrowverse to continue. They explain that the shows are dated now. In other words, audiences expect more of the ambitious programming on Netflix and Disney Plus.

Certainly, the Arrowverse formula wore thin. That happens with so many programs during a short span of time. Granted, nine years is almost a decade. On the other hand, the Arrowverse didn’t really kick in until years later.

Although the Arrowverse is dead, some of the actors and characters could appear elsewhere later on. For example, The Flash star Grant Gustin has a cameo in Ezra Miller’s Flash film. 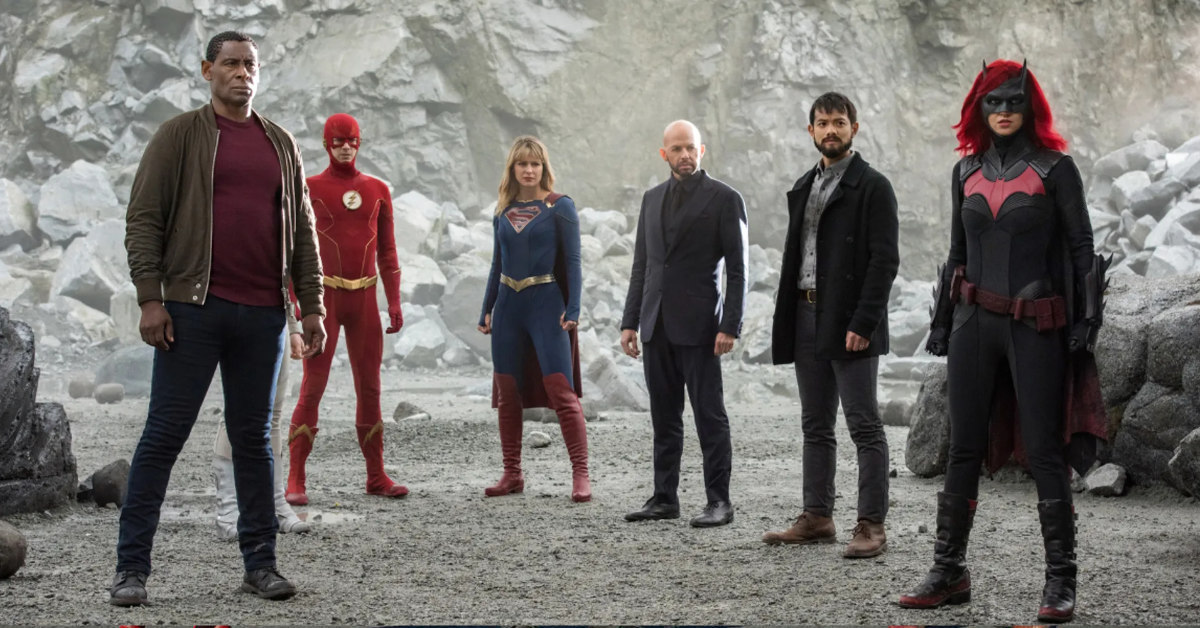 Furthermore, Berlanti will still develop TV series for DC, especially on HBO Max. On a TV scale, Berlanti is the closest DC has gotten to Marvel Studios president Kevin Feige. Love him or loathe him, he threw together a fairly coherent superhero universe. The same cannot be said for the old regime at Warner Bros. who cooked Hamada burgers for DC Films.

Warner Bros. Discovery doesn’t want to replace the controversial Miller with Gustin. In other words, don’t expect Gustin to put on a Flash costume again. Not yet.

After nostalgia sets in, the Arrowverse’s Super Friends will reunite. Give it a few years.

Admittedly, for all of their flaws in their last years, I’m going to miss the Arrowverse. Their crossovers were always colorful fun. Berlanti and his crew drew upon Silver and Bronze Age DC Comics influences that had nostalgic appeal.

But now it’s unknown where Barry will run to next.