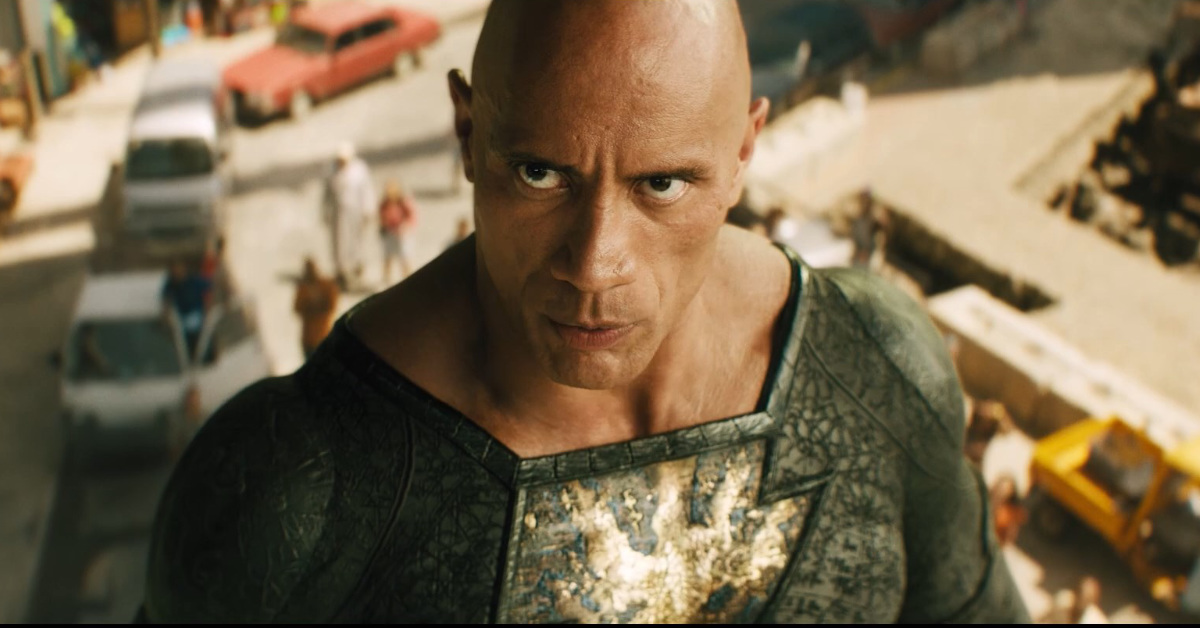 Warner Bros Discovery expects the Rock’s Black Adam to earn $100 million or more on opening weekend, according to sources. However, early box-office projections for Black Adam drop far below it. Insiders said the tracking is inaccurate. After all, the film is still weeks away.

The Rock has waited to play the DC anti-hero for little over 15 years now. In 2007, the Rock (Dwayne Johnson) expressed his desire to portray Black Adam. However, Black Adam jumped around in development. At one point, Black Adam was even the villain in Suicide Squad 2.

Nevertheless, the Black Adam solo film has always remained a top priority for the studio. So much so that the character’s DCEU debut was first teased in 2019’s Shazam! 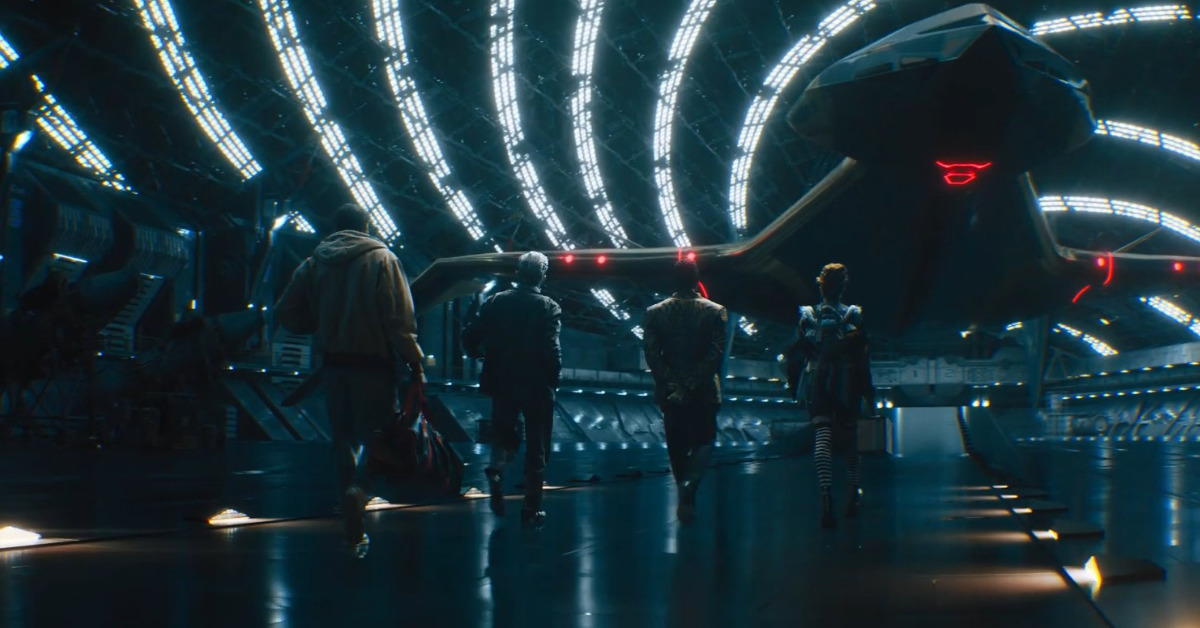 It goes without saying that both Johnson and fans of Black Adam have waited a long time for this movie. Much is riding on the movie’s performance at the box office. In addition, Warner Bros. Discovery has pushed the film’s marketing over the past year.

They did the same earlier this year with the release of their only other DC movie for 2022, The Batman. While that movie was a success, it still didn’t hit the $1 billion mark like the studio had hoped for.

All eyes are now on Black Adam. With the movie’s release right around the corner, early Box Office estimates are starting to surface online. According to Box Office Pro‘s early estimates, Black Adam is currently looking at a $55 to $70 million domestic opening.

While this is an impressive projection, it’s too conservative. After all, Black Adam faces virtually no competition. The recent promos for Black Adam have amped up the hype.

Particularly after the Rock’s genius marketing move with the “correction” of a certain TV spot. Well played. 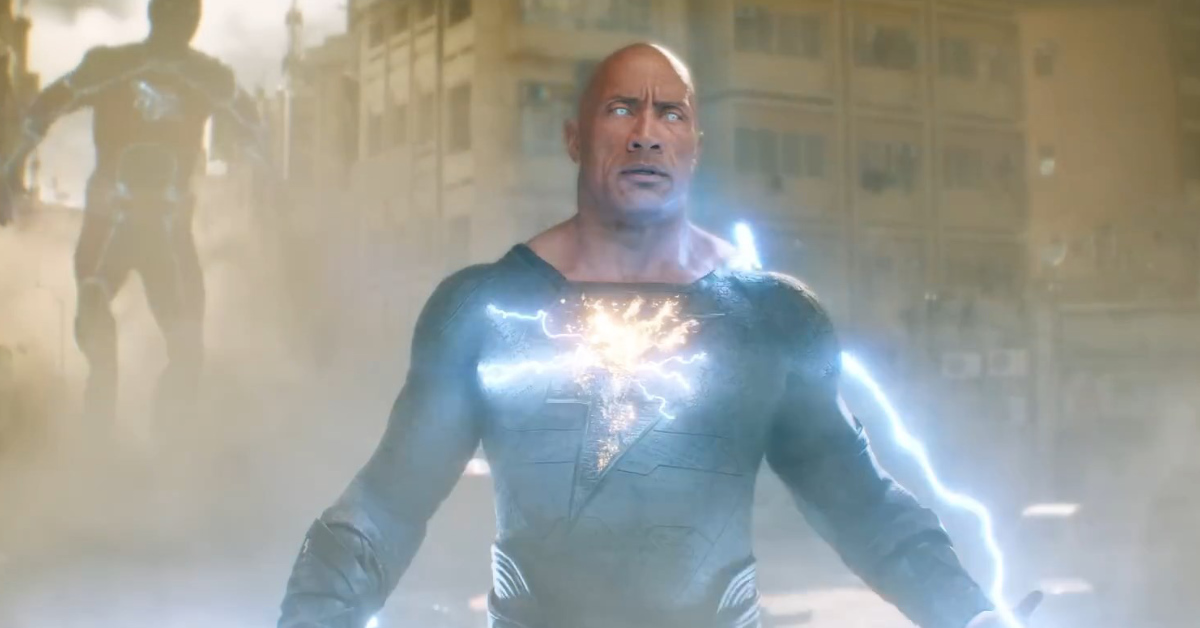 Then there’s the Henry Cavill factor. Indeed, recent buzz about Cavill’s return as Superman in the movie has unsurprisingly boosted interest significantly.

No doubt when viewers see Cavill in the movie, that buzz will only increase along with the box office intake. Then again, this wouldn’t be the first time a comic-book movie has been lowballed.

The same happened with Guardians of the Galaxy in 2014. The film was originally projected to gross $65 million to $70 million in its domestic debut.

Instead, it exceeded the domestic expectations with a record $94.3 million haul. Black Adam might just end up exceeding its own expectations in a similar fashion.