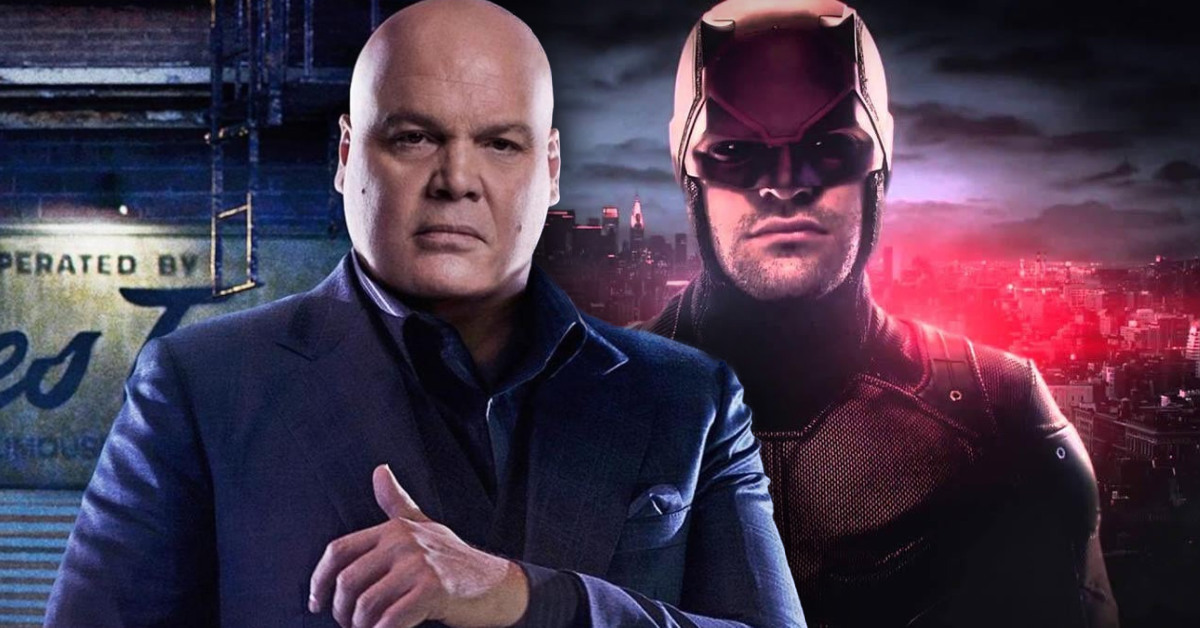 Vincent D’Onofrio’s the Kingpin and Charlie Cox‘ Daredevil will return in Disney Plus’ Echo.

Ever since Netflix canceled Daredevil, Jessica Jones, Luke Cage, Iron Fist, The Punisher and The Defenders, a lot of fans wondered if they will see the light of day again. Many of those programs really did make a good impact on audiences.

Daredevil, Jessica Jones, and The Punisher were close to perfect shows that fit the darker side of the MCU.

The inclusion of Charlie Cox’ Daredevil in Echo shouldn’t be a shock. After all, Geekosity Editor-in-Chief Mikey Sutton scooped it on April 5, 2021.

Daredevil in the Echo series made sense. In the comic books, Echo and Daredevil have an intimate relationship. 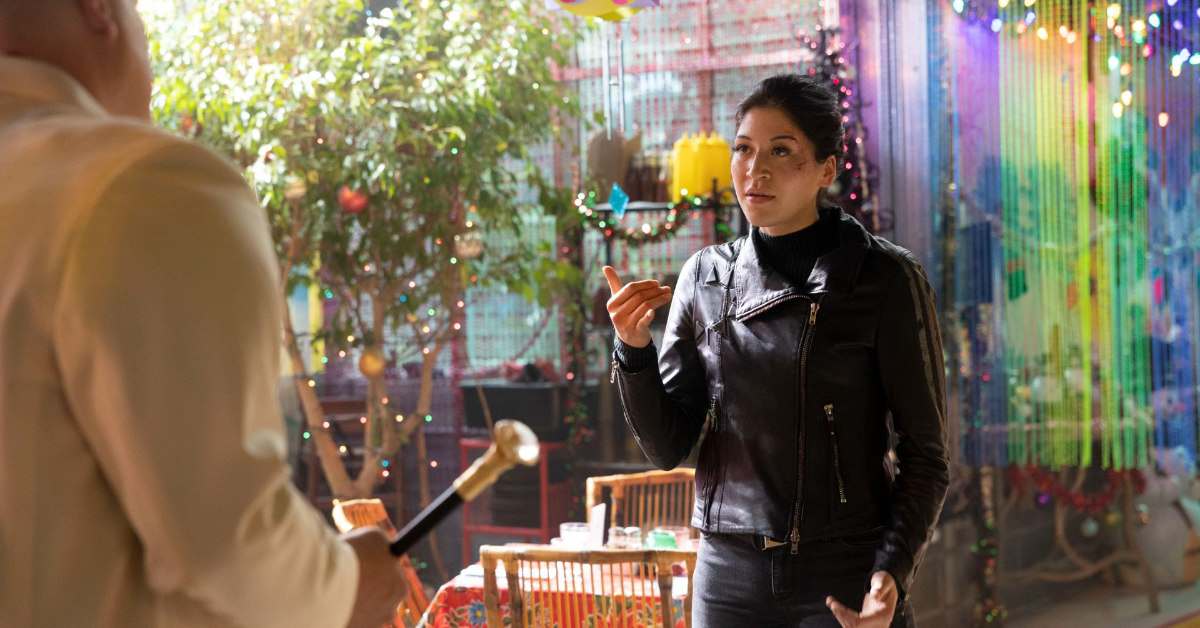 Furthermore, Sutton reported on December 25, 2021 that Vincent D’Onofrio’s the Kingpin will appear in 2023’s Echo as well. After all, Echo is the stepdaughter of Kingpin.

The puzzle pieces fall into place.

Stacy Caballero is an associate or assistant costume designer for movies like Black Panther: Wakanda Forever and Man of Steel. She is working on the set of Echo. In addition, she updated her resume to include Echo as the show’s costume designer. And guess who’s costumes she worked on?

Yes, Echo, the Kingpin and Daredevil themselves. Marvel Studios developed long-term plans for these characters. They aren’t just small roles in Spider-Man: No Way Home or Hawkeye.

As reported before, Netflix’ Marvel programs are not MCU canon. Although Disney Plus streams them now, Marvel Studios president Kevin Feige didn’t work on them. Thus, they aren’t in continuity.

Unless Feige changes his mind, they are variants. In other words, they are Daredevil and Kingpin, but not the ones we know. From what we gathered before, there was no plans of including their past in future iterations.

There may even be casting changes. Nevertheless, Vincent D’Onofrio and Charlie Cox won’t be among them. Although Bullseye could be another matter entirely. 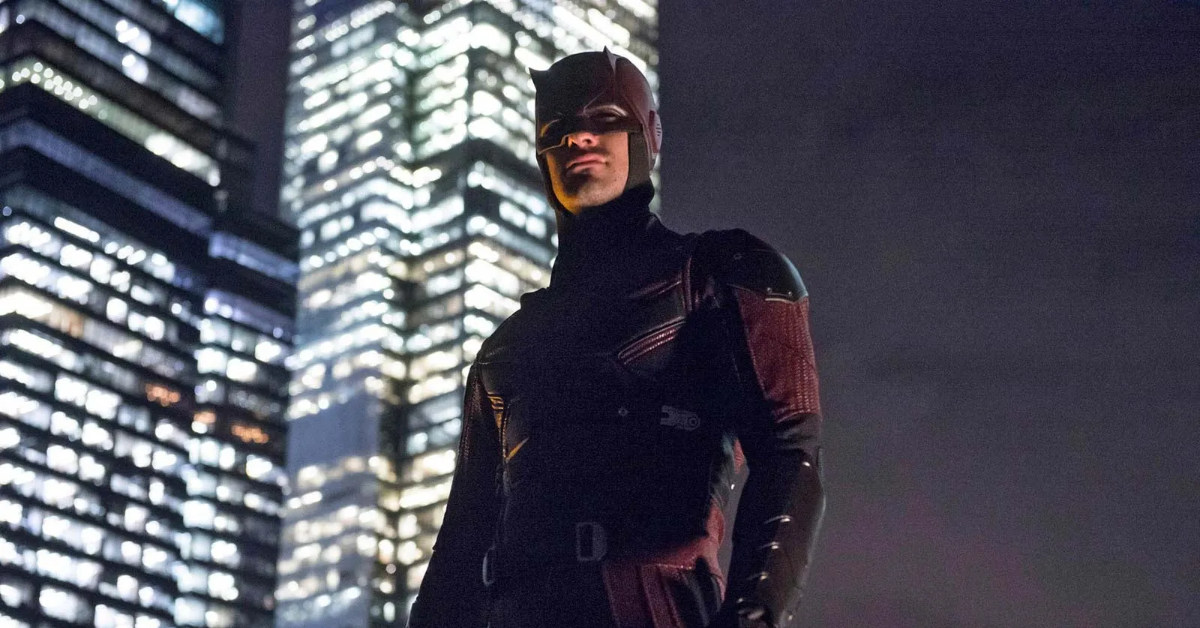 Still, Marvel did accidentally add the Netflix Daredevil to canon a few days ago when they posted Matt Murdock’s bio in Marvel.com. It cited after the details of his character:

Sometime later, Matt was hired as an attorney to defend Peter Parker, as Peter had been publicly outed as Spider-Man and accused of Mysterio’s murder. Though Peter was legally cleared of any wrongdoing, Matt warned him he’d still have to face the court of public opinion and advised Harold ‘Happy’ Hogan to hire a good lawyer.

They removed the last detail in less than a day.

We wonder if there is actually any intention of adding Daredevil’s past as part of the MCU. So, Daredevil and Kingpin’s past still seems to be a mystery. But rest assured that their future continues in the MCU.