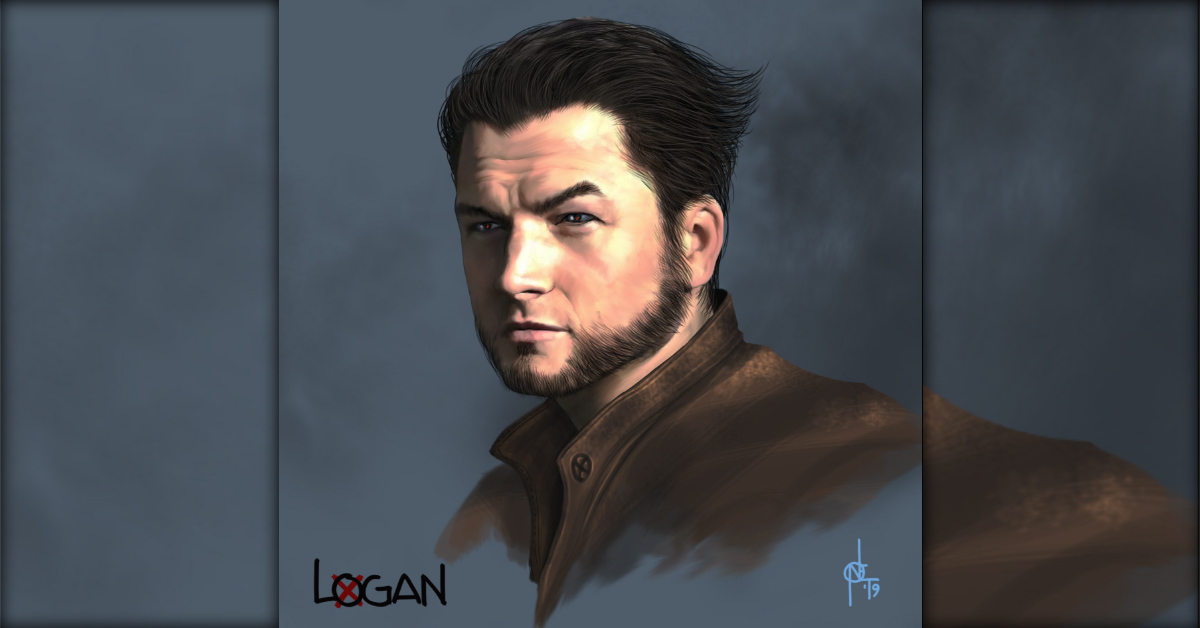 What’s fascinating is he is actively pursuing that possibility. For example, he posts images of his ripped physique and poses as Wolverine. In addition, he pursued meeting Marvel Studios head Kevin Feige.

In other words, he really wants to get the role.

Flores gives us a glimpse of what Egerton may look like as Wolverine. Specifically, he illustrates Egerton in three versions. One is a facial close up; he’s just wearing a leather X-Men jacket. In another version, he wears the yellow version of his costume with his adamantium claws in full view. Finally, Wolverine’s mask is covering his face.

As far as I’m concerned, Egerton could work based on how he looks now. Without a doubt, the art of Flores really hammers the nail on it. Egerton can be the new Wolverine. His size and his current figure works, with Egerton building up his body to look buff enough. The question is will Marvel head Kevin Feige take the bait?

Flores has done a lot of concept art for Philippine TV. He was the Lead Visual Designer for 2016’s fantasy epic, Encantadia, on the GMA Network.

Recently Flores worked on GMA’s live-action version of the 1977 Japanese anime, Voltes V. Entitled Voltes V: Legacy, it’ll debut on GMA in 2023. Not only did he update the look of the classic design, but he also gave reasons why they looked that way. 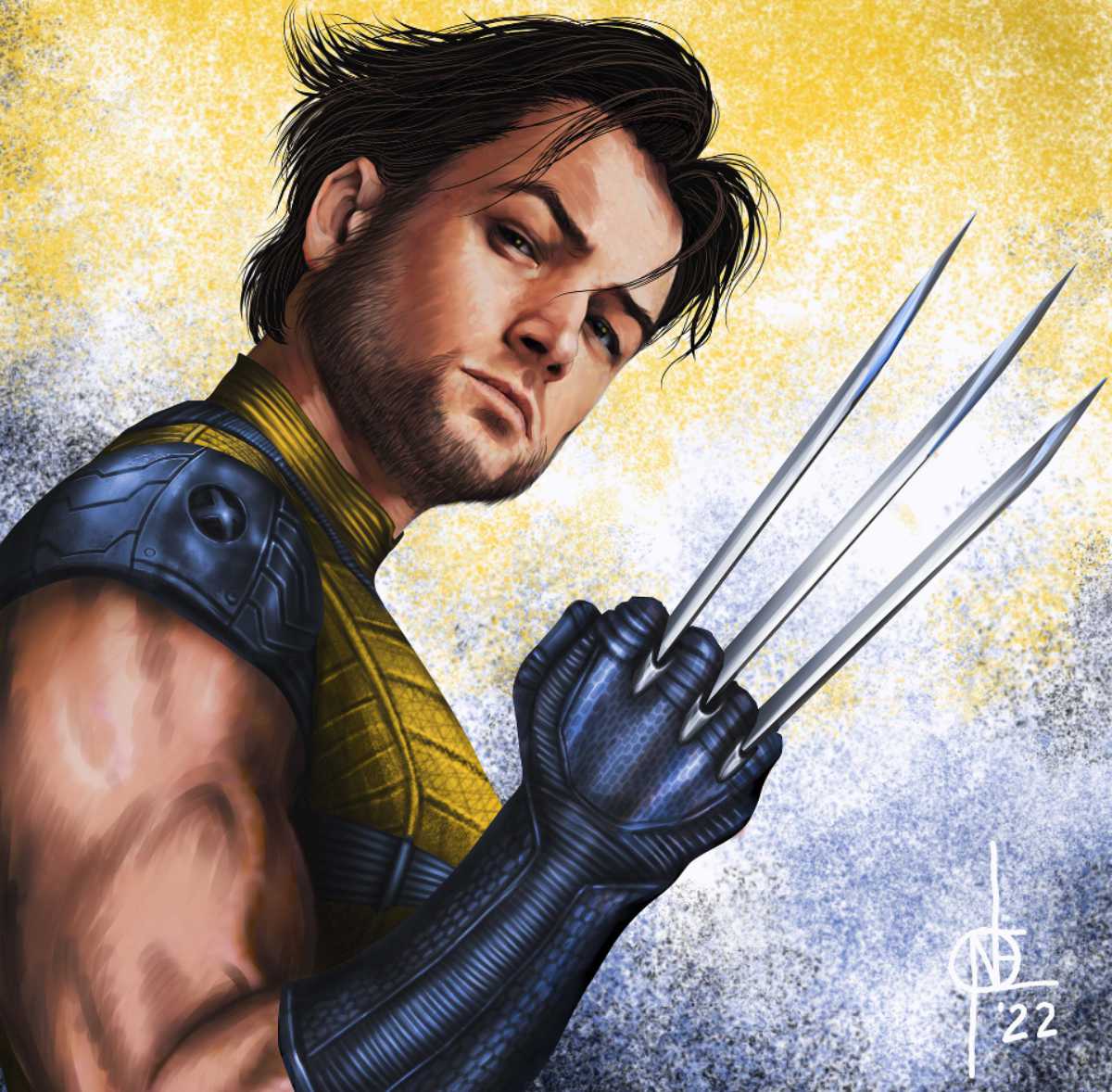 Egerton got worldwide fame when he starred in Kingsman: The Secret Service (2014). He also starred in the sequel. More recently he portrayed the musical star Elton John in the movie Rocketman (2019). He starred in Apple TV Plus’ American crime drama series Black Bird (2022) with the late Ray Liotta. He’ll also star in the upcoming biographical film Tetris for Apple TV Plus, which is currently in post-production.

We wonder if Egerton has seen Flores’ Wolverine art. What if the concept art convinces Feige to consider Egerton as Logan?

That will be truly awesome, bub.