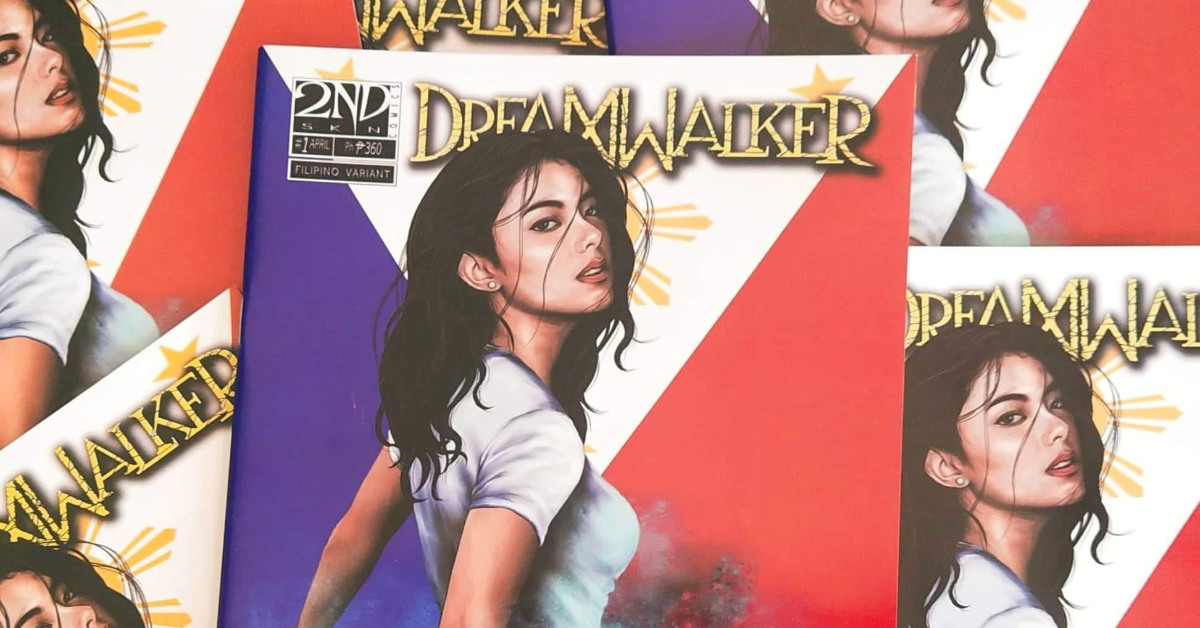 In November 2018, Geekosity owner Sutton discovered Kate Valdez while watching the GMA Network’s Pinoy soap Onanay. At the time, Sutton was recovering from a near-fatal stroke. In fact, Sutton couldn’t walk or write while he spent several months in the hospital. Shortly after returning home, Sutton saw Kate Valdez on Onanay.

Kate Valdez’ supermodel looks were matched by her intense, powerful acting. There was a darkness to the character she played, a profound sadness beneath her beauty. She was captivating in her every scene. 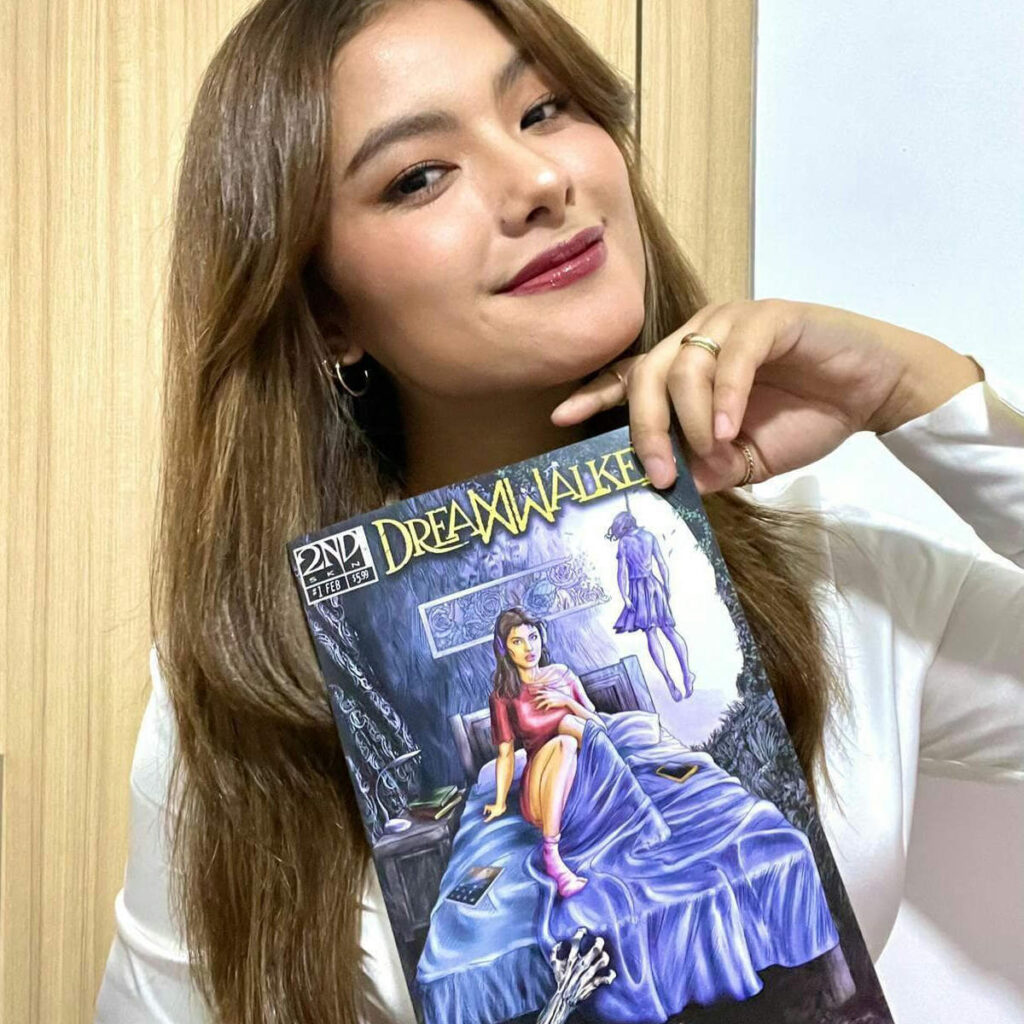 They both can create a mysterious aura onscreen.

However, Sutton didn’t know her name. He posted Kate Valdez’ photo on his Facebook account. Noel Layon Flores, Lead Visual Designer for GMA’s fantasy series, Encantadia, messaged Sutton and told him he knew her. After all, Kate Valdez co-starred in Encantadia. But Sutton had never seen the show.

Sutton and Flores discussed collaborating on a comic book together. That project became Dream Walker. Yet it wasn’t the same. Dream Walker started as a manga comedy. Sutton explained:

I tried to make it funny. It wasn’t working. I sat on the script for months with blank pages.

While talking to Kate Valdez, she recommended Chilling Adventures of Sabrina to him.

Afterwards, Sutton got hooked on the Netflix series. Moreover, Sabrina inspired Sutton to transform Dream Walker into a horror comic.

He finished the script in a week. 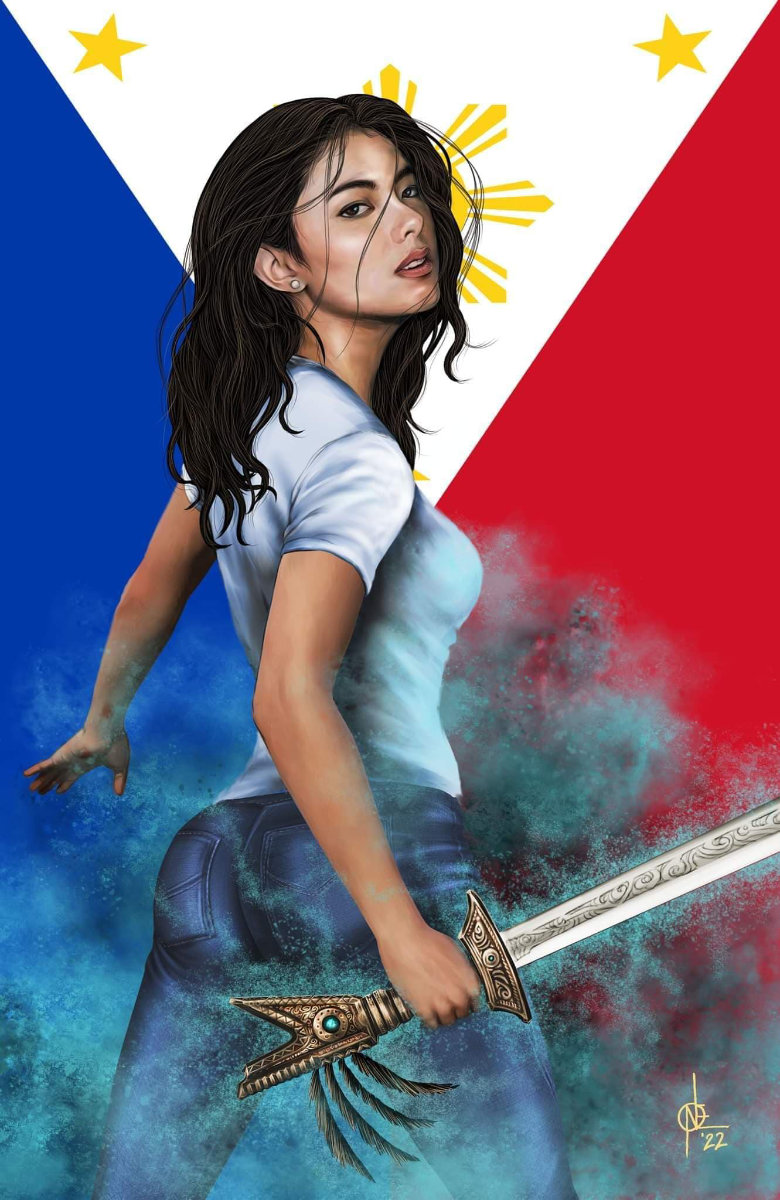 Second Skin Comics published Dream Walker No. 1 in the U.S. on Valentine’s Day. It sold out in a few days.

However, she developed extraordinary powers after being the only survivor in a bus accident in Pampanga. Kat developed the ability to enter people’s dreams. She can steal anything she wants from them. In addition, she can use those items until the dreamer wakes up; thus, they vanish.

Kat uses her powers to fight monsters from Philippine myths.