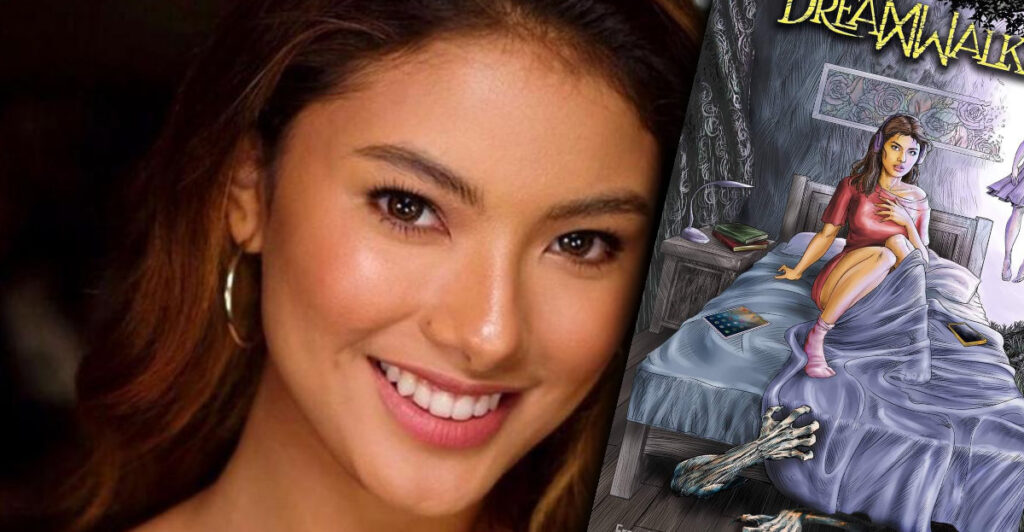 KRS Comics in California will be release an exclusive cover variant of Dream Walker No. 1.

Moreover, renowned artist Natali Sanders will illustrate the cover of the collectors’ limited-edition version of the comic.

It is the long-awaited comic book inspired by Philippine actress Kate Valdez from the GMA Network.

Sutton discovered Kate Valdez after stumbling upon an episode of the GMA Network’s soap opera Onanay in late 2018. 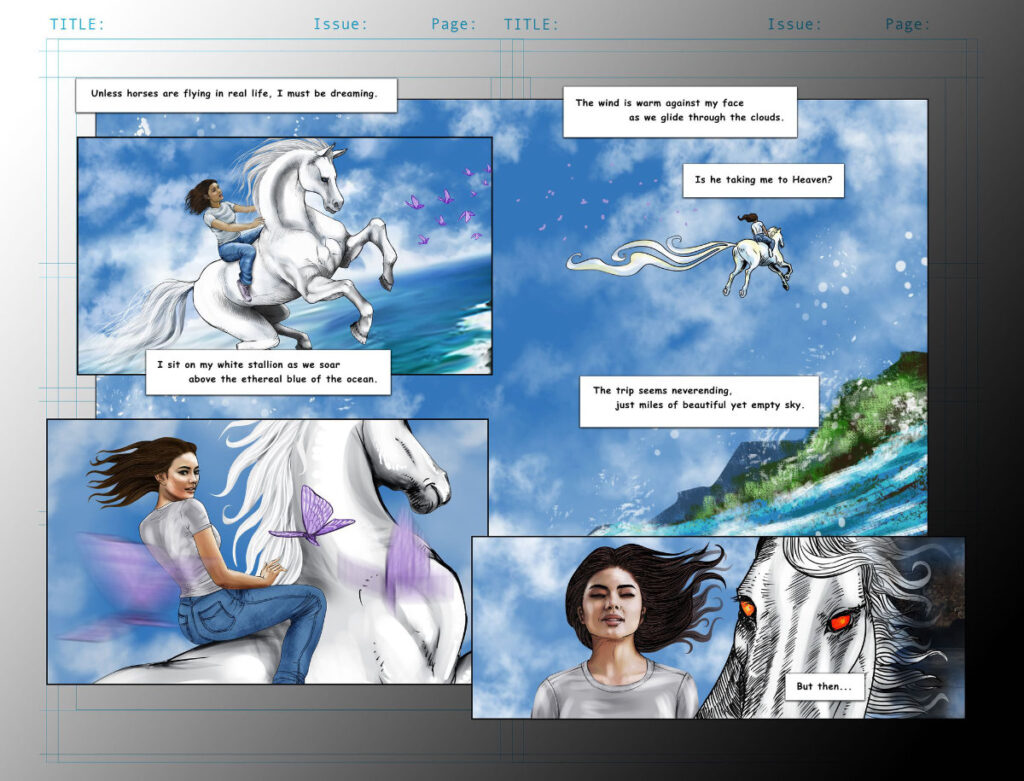 At the time, he was recovering from a near-fatal stroke.

He had been trying to write his first comic book since 2016. Back then, he planned it as a shojo manga.

However, Mikey Sutton struggled to complete it for two years.

It wasn’t going anywhere. I was trying to be a comedy writer; it wasn’t clicking for me.

Flores met him online and asked if they could collaborate on a comic book together.

Sutton admitted he wasn’t aware of who Flores was.

I loved the art he sent me. But I couldn’t get a story to him to draw.

When Sutton discovered that Flores was the Lead Visual Designer of the GMA Network’s fantasy TV show Encantadia (2016), he was shocked. 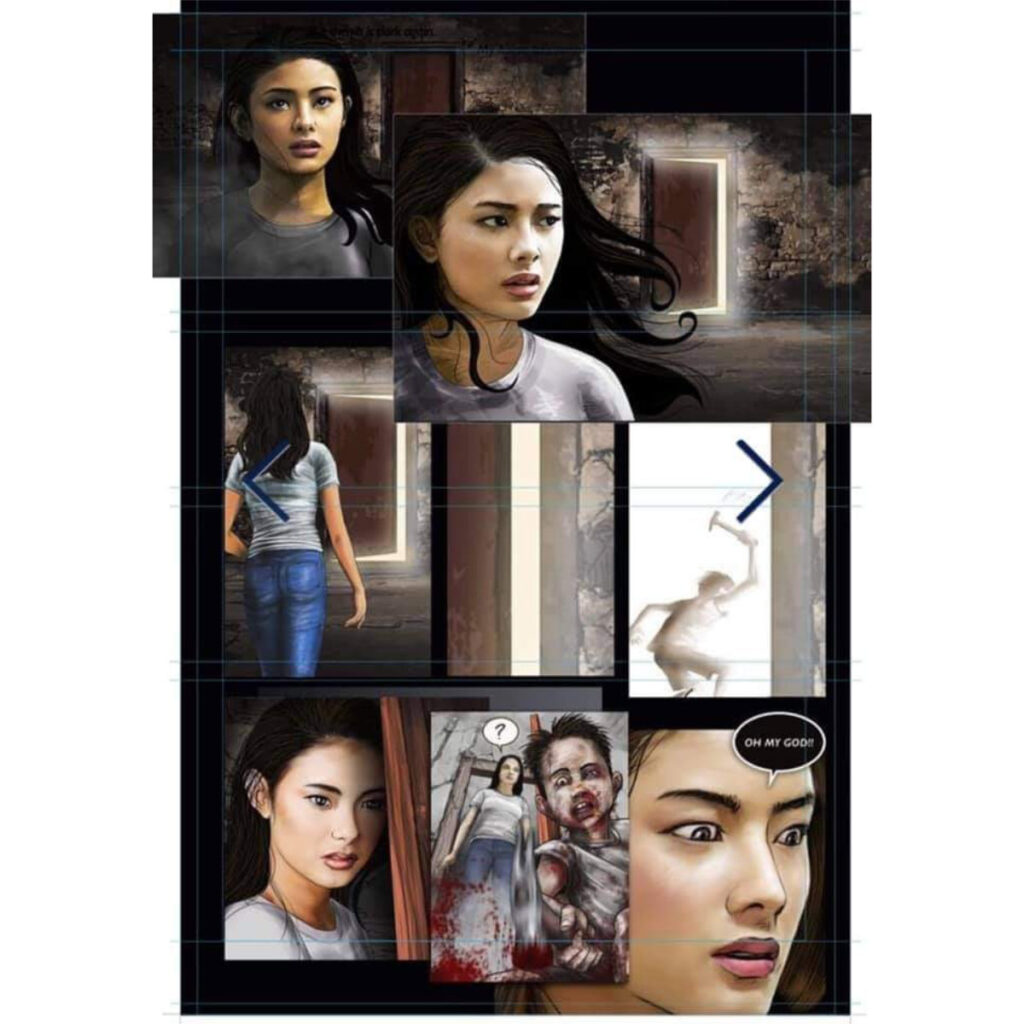 After Sutton posted a picture of Kate Valdez on his personal Facebook, Flores told Sutton he knew her.

After that, everything fell into place.

Kate told me she was a fan of The Chilling Adventures of Sabrina on Netflix. I watched it, and I decided to change my shojo manga into full-on Gothic horror. The character’s powers were the same, except the story was now scary.

Sutton added that he envisioned a Filipina superhero; however, he didn’t know what she looked like.

That is, until he saw Kate Valdez on Onanay.

Kate Valdez combines beauty, talent, and intelligence. She is the perfect superhero. 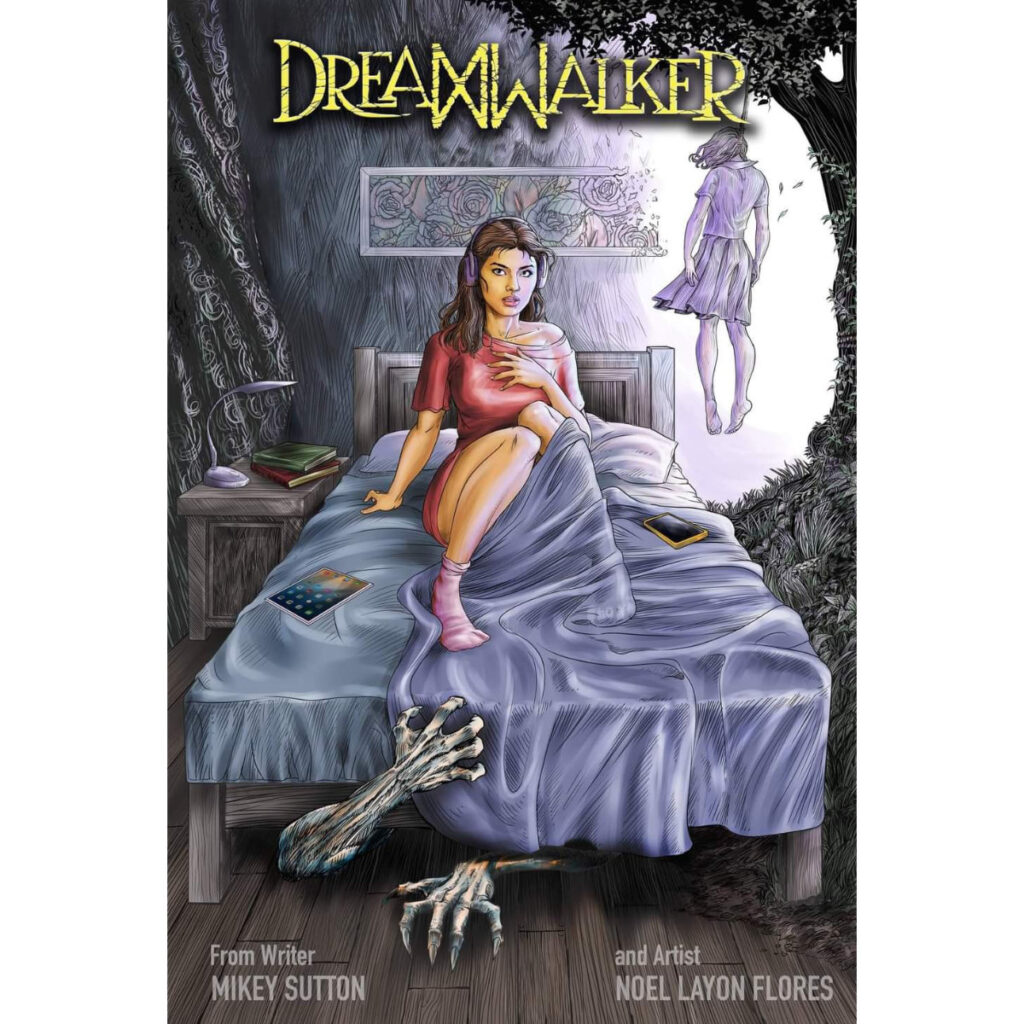 Sutton named her Kat, and she can walk through people’s dreams and nightmares.

A Dream Walker. The comic book is set in the Philippines, and Kat takes objects from people’s dreams to fight Filipino monsters and supernatural beings.

Sutton is half-Filipino and some of the stories are based on Philippine folk tales he heard as a kid.

The first issue of Dream Walker will be published in December. The KRS Comics variant will be sold exclusively through their store.

In addition, KRS Comics will carry the other versions that will also be available on Amazon and other outlets.

In addition, the regular editions will be sold in the Philippines.

Tim Vo, creator/host of the YouTube channel Lords of the Longbox, introduced Sutton to KRS Comics owner Kris Tabar, who is also Pinoy.

I’m honored and thrilled to work with KRS Comics. I owe a debt of gratitude to Tim for bringing our worlds together.

Moreover,  there will be a Lords of the Longbox variant cover that Sutton will publish. 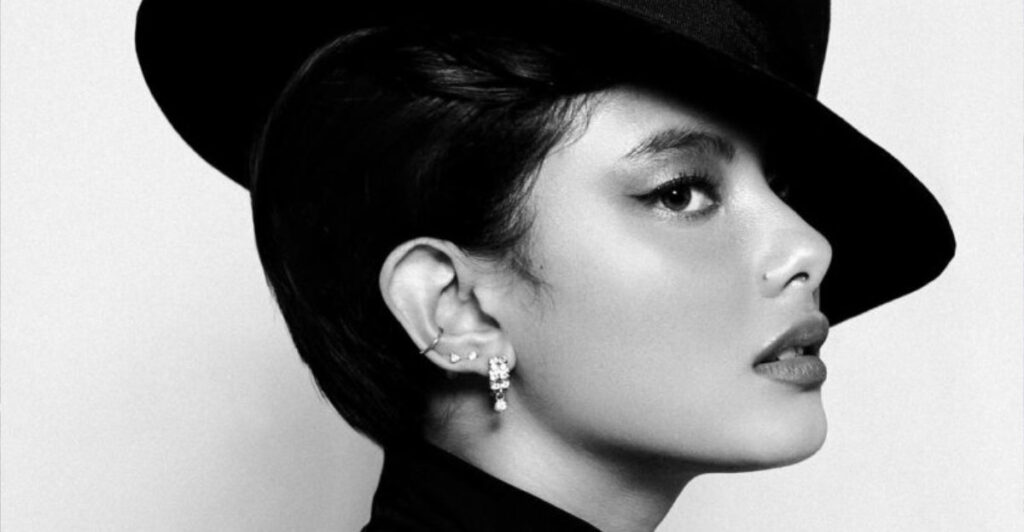