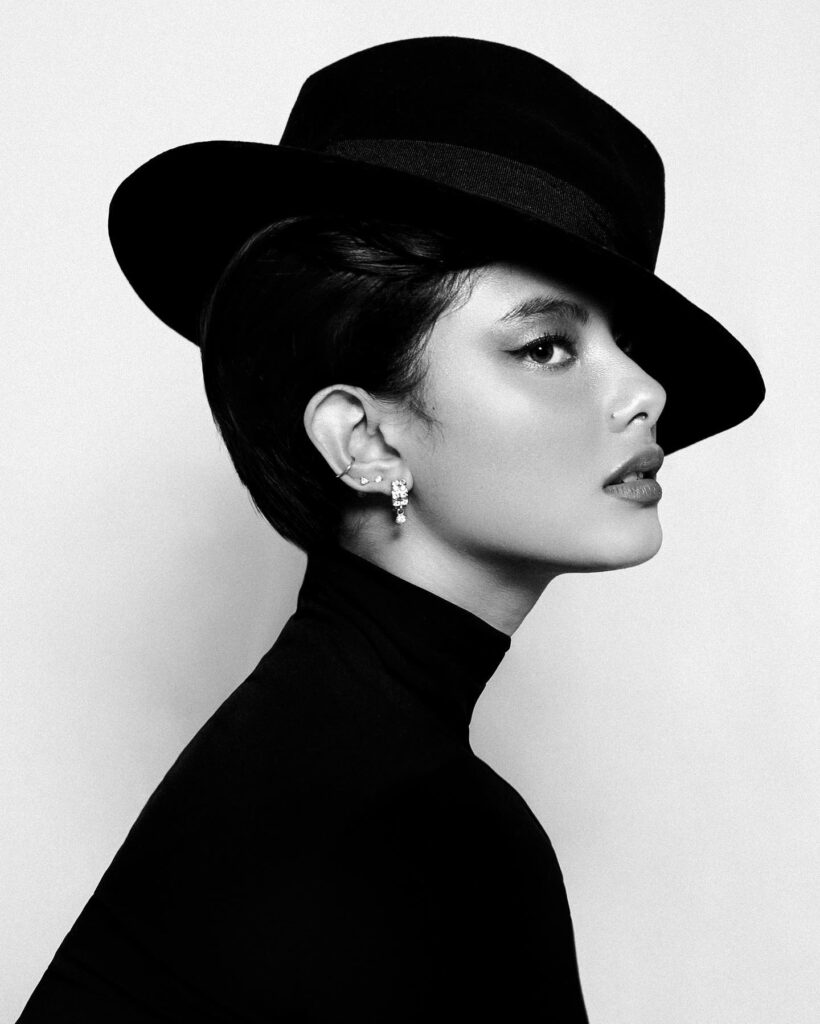 Kate Valdez‘ growth as an actress over the past few years has been an impressive, quickly rising climb in Filipino TV. The Filipino soap opera Anak ni Waray vs. Anak ni Biday (English: Daughter of Waray vs. Daughter of Biday) captures two sides of her talent: her charming comic timing and her powerhouse dramatic abilities.

Prior to Anak ni Waray vs. Anak ni Biday on the GMA Network, Kate Valdez’ star shined brightly in another Filipino serial, 2018’s Onanay. On that show, Kate Valdez plumbed the depths of a troubled teenager and found the warm heart beneath the anger and selfishness.

I was impressed by what I saw. Yes, Kate Valdez is strikingly beautiful, but Onanay unveiled the tremendous acting range and intelligence she has, too.

Kate Valdez is the complete star.

In the beginning, Kate Valdez’ character Caitlyn Agpangan is an unstoppable force of joy and relentless energy. Her new friendship with Ginalyn Malatamban, played by Barbie Forteza, is brimming with youthful innocence and breathtaking exuberance.

Little do they know they are actually half-sisters, the results of a bizarre love triangle their mothers had with an unrepentant and cowardly playboy. 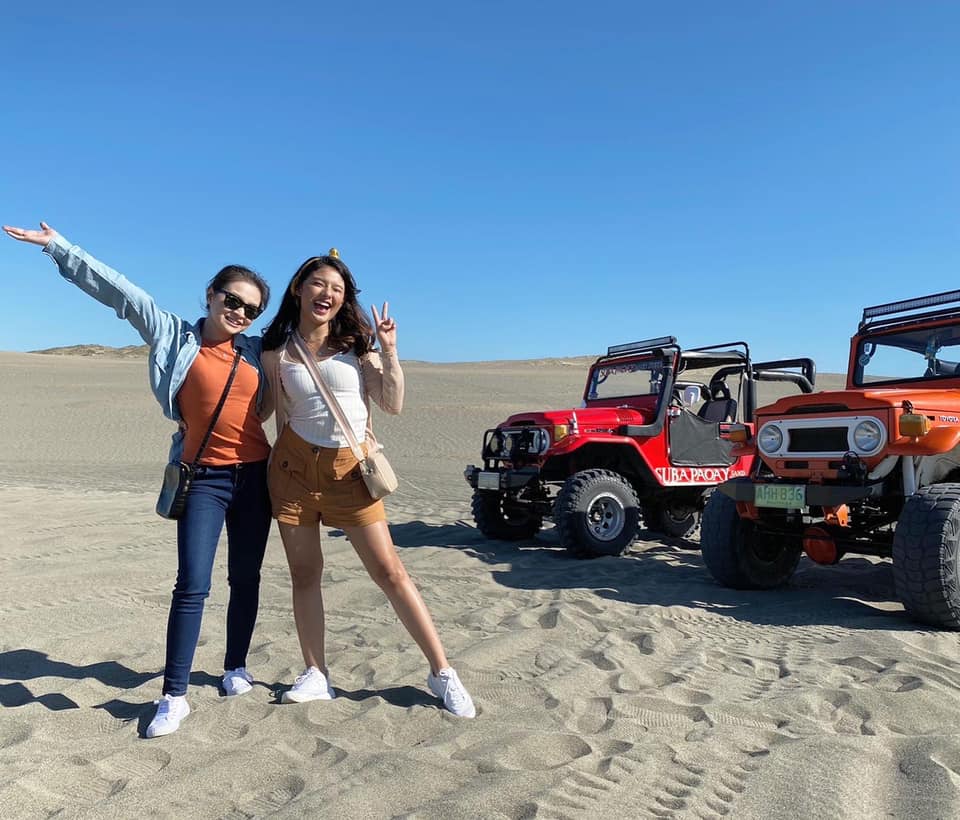 However, what sets up the downward slide in their friendship is when Ginalyn meets Francisco “Cocoy” Tolentino, portrayed with wide-eyed sincerity by Migo Adecer.

Cocoy is basically the modern version of the womanizer who was the siblings’ father (Jay Manalo in the contemporary scenes). However, Cocoy is more indecisive than anything else.

The terrific chemisty between Forteza and Adecer is such you’d find in ’40s romantic comedies and classic Filipino movies.

They bicker, they pretend they don’t like one another, and they admit their true feelings for each other. The latter is the problem: Ginalyn had no idea he once dated Caitlyn, and she is still in love with him.

Ginalyn chooses to keep her BFF over him, but Cocoy won’t budge. When Caitlyn discovers their bestie and her ex have developed feelings for one another, her world crashes down.

The global pandemic closed production on the series right after it had its two best episodes.

Caitlyn’s confrontations with Ginalyn and Cocoy over their secret relationship unveiled the true power of Valdez’ acting.

Switching back and forth from profound sorrow and heated rage, Kate Valdez is absolutely magnificent. She shatters the screen with her pain.

There are two kinds of love hurting here: the affection of friendship and the sweet glow of romance.

As their respective mothers, veteran actresses Snooky Serna and Dina Bonnevie bring gravitas to the program. (Serna was in the original 1984 film from which this is based.) 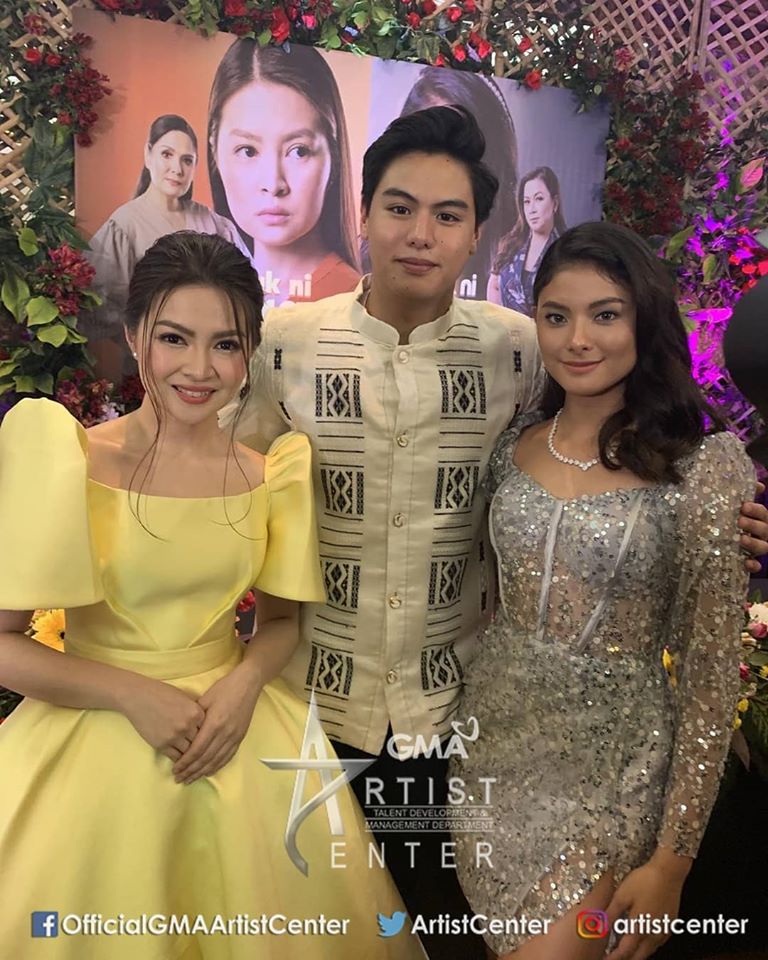