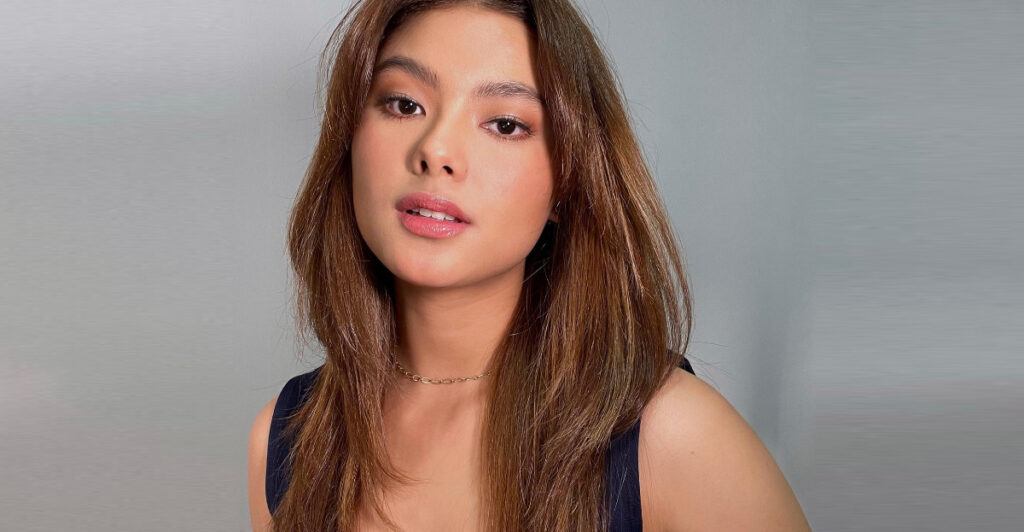 Kate Valdez is a Philippine actress for the GMA Network.

Her breakthrough role was in the 2016 fantasy TV series Encantadia.

In late 2018, while recovering from a near-fatal stroke, Sutton saw Kate Valdez on Onanay.

Kate Valdez made audiences empathize with a character who did unkind things. The intensity in her acting was impressive. You felt her pain, her anger. Here was this gorgeous lady with a wounded soul. I was spellbound. 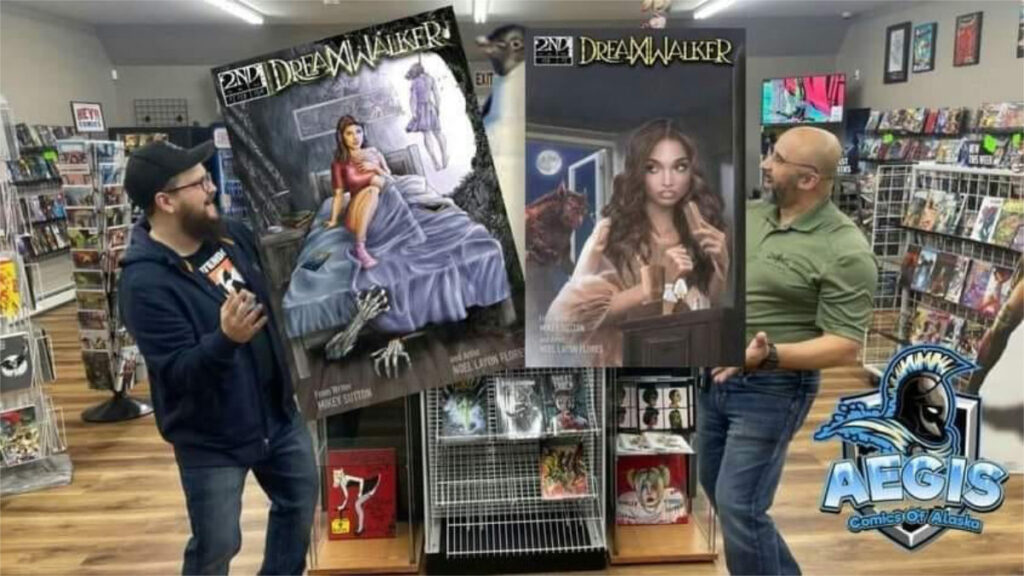 Flores was the Lead Visual Designer on Encantadia.

At the time, Dream Walker was meant to be a manga comedy.

However, Sutton couldn’t make it work.

In particular, it wasn’t funny.

But during a phone conversation with Kate Valdez, she recommended a Netflix show to him.

It was Chilling Adventures of Sabrina.

Afterwards, he transformed Dream Walker into a horror book.

In contrast, he wrote the script in a week.

Then, he asked Flores to illustrate it. 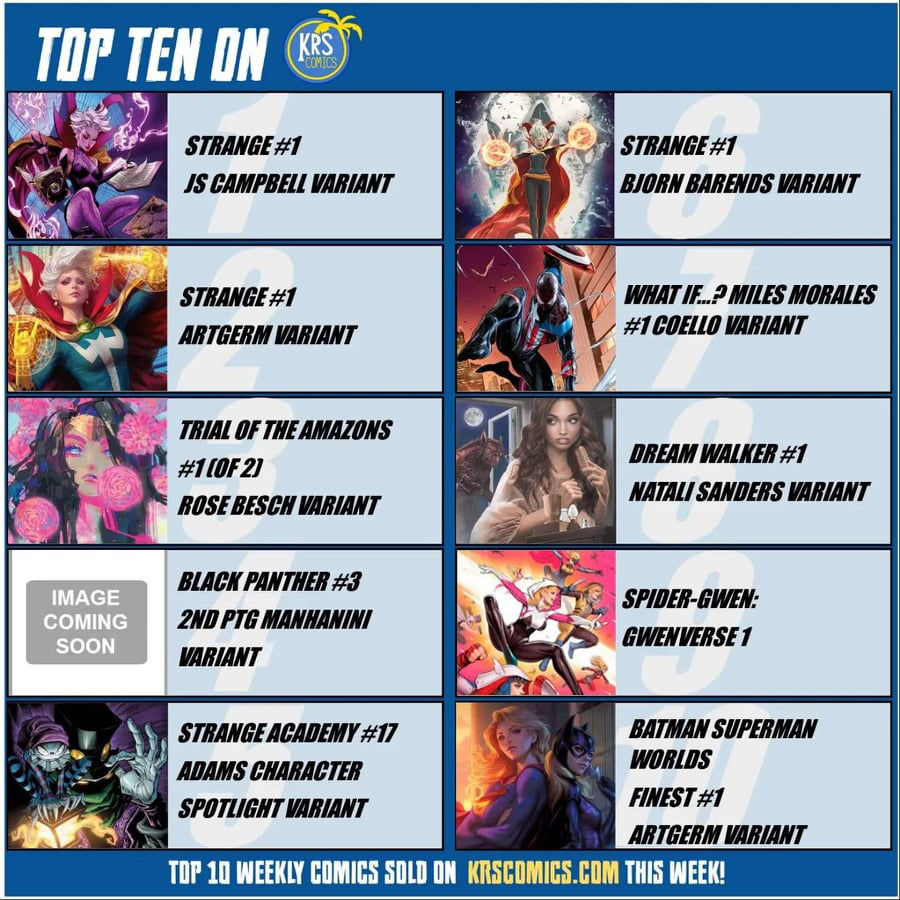 As a result, Dream Walker was born.

Sutton has outlined the first six issues of Dream Walker.

It hit No. 8 in the sales chart of KRS Comics.

After a fatal bus crash, Kat is the only survivor.

In addition, she develops strange powers.

She can enter people’s dreams and steal objects from them.

She uses them to battle ghosts and mainly Philippine creatures. 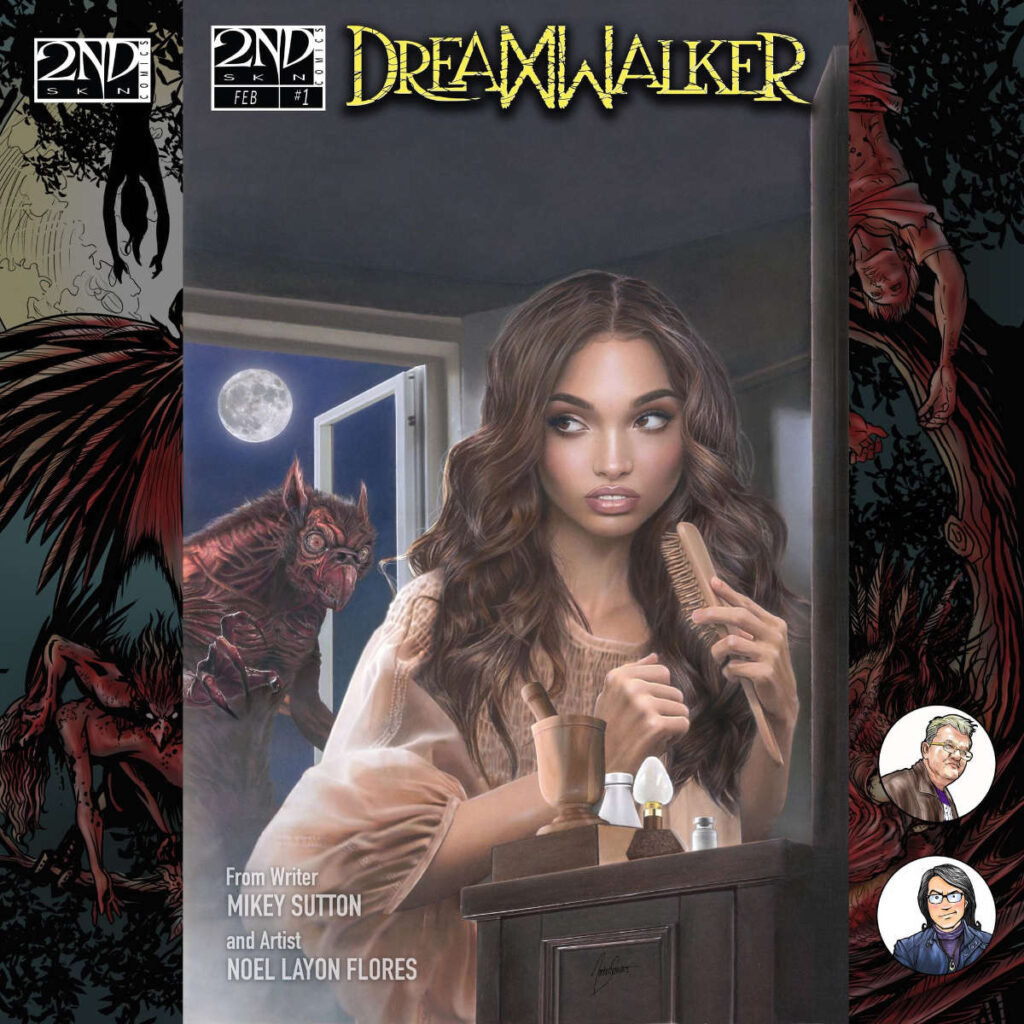 But when the subjects awake, the dream weapons disappear.

Sutton added that Dream Walker is an amalgam of inspirations.

These include New Wave acts such as Joy Division to comics icons like Alan Moore, Chris Claremont, and Roy Thomas.

Beyond that, there are the Philippine folk tales of Sutton’s childhood.

Hence, Dream Walker will include them.

I heard scary tales as a kid in the Philippines. They stuck with me.

In other words, they left an indelible mark.

Dream Walker No. 1 can be purchased at the Second Skin Comics site. 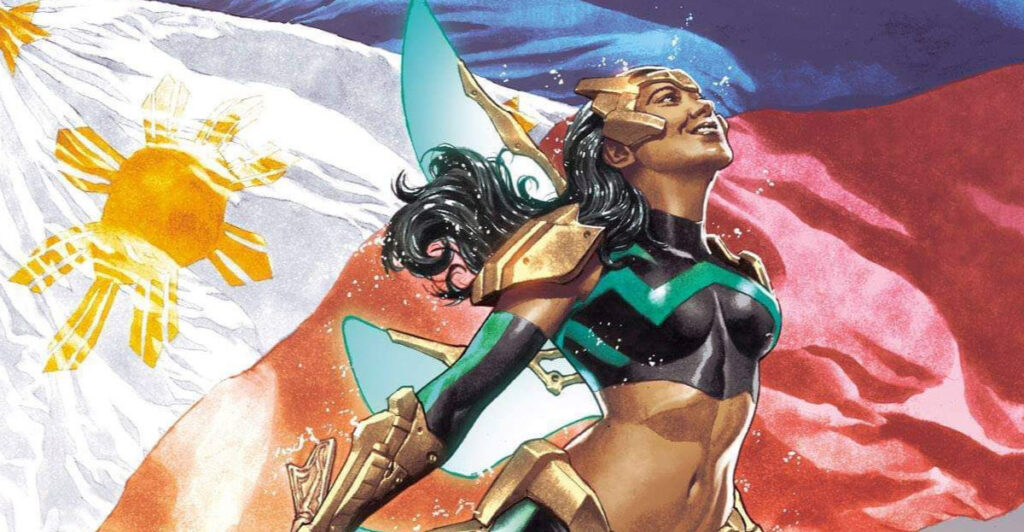