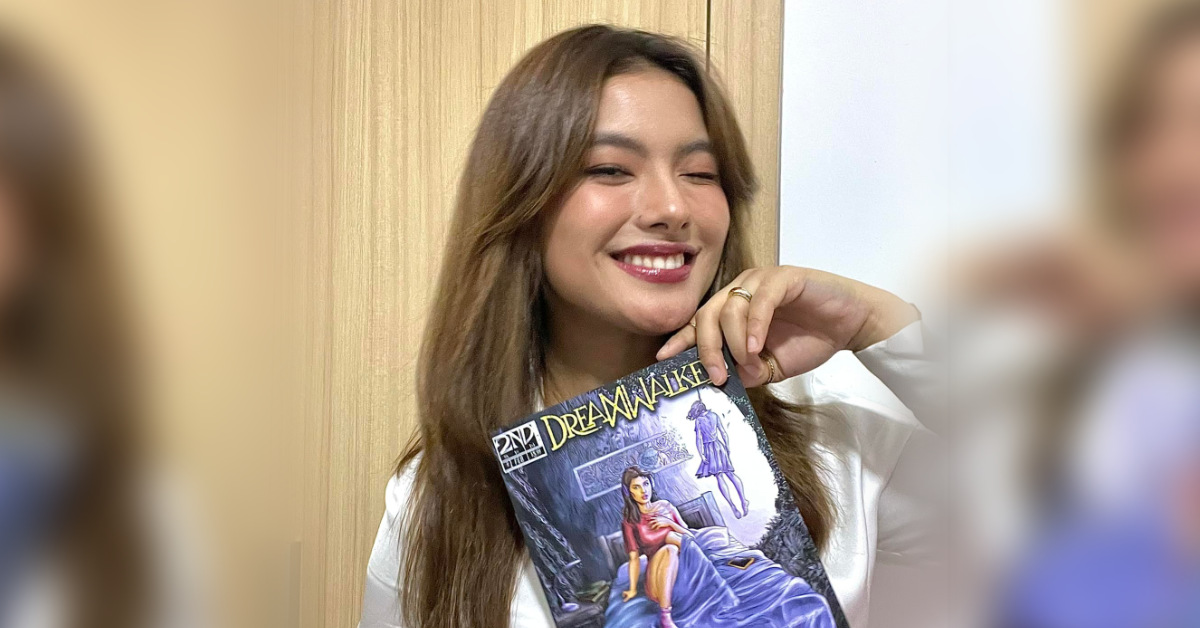 Sutton and Flores produce Dream Walker for Second Skin Comics in the U.S. It’s one of the newest comic-book series to hit the shelves and has been getting rave reviews lately. Upon its release, Dream Walker No. 1 overtook Spider-Gwen on an American store chart. In fact, the first issue of Dream Walker landed at No. 8 in KRS Comics‘ Top-10 best sellers.

Sutton is a Filipino-American. Therefore, He draws inspiration from his Philippine roots. Specifically, the Filipino folklore of elementals and deep seeded superstitious facets of the culture continue to influence the series. 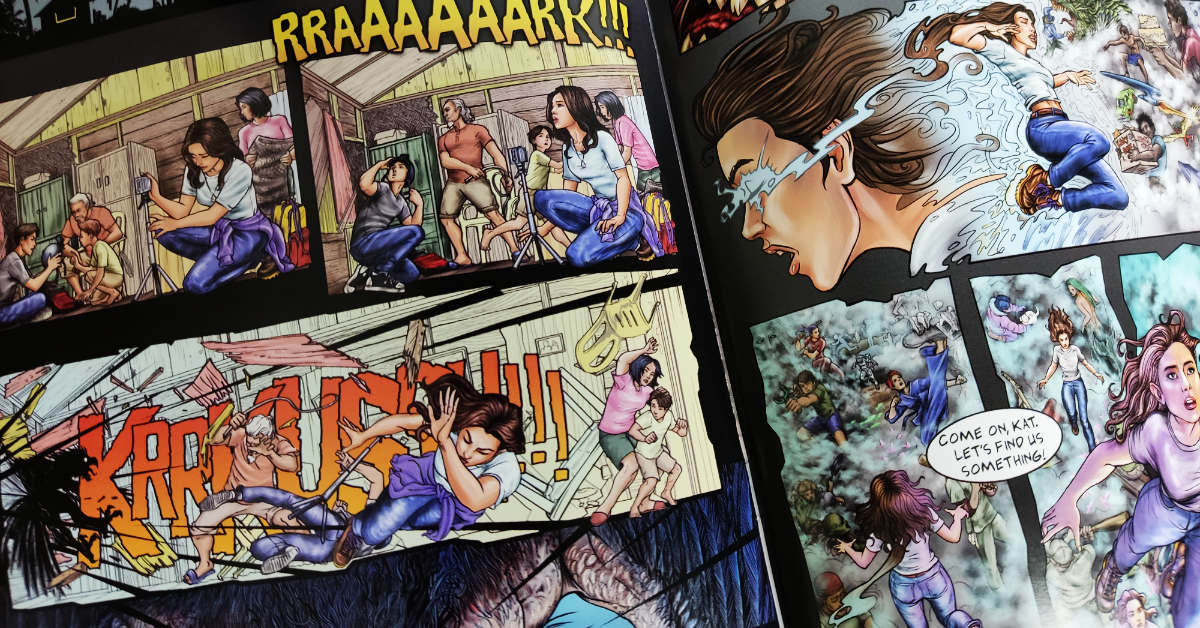 Flores also worked for the GMA Network through the acclaimed fantasy-adventure series Encantadia. He was the Lead Visual Designer for its entire run in the Philippines showcasing warrior fairies or Diwata. The series referred to the Diwatas of Royal Blood as Sang’gre who have powers over natural elements of the earth. The series was Kate Valdez’ breakthrough role.

Dream Walker is Kat. She’s a supernatural blogger who can walk through people’s dreams and steal objects from them. Furthermore, these recovered objects become totems to fight monsters from Philippine myths and legends. Dream Walker sold out online in the U.S. in its first week of release.

The Philippines debut of Dream Walker came months after that. Second Skin Comics released Dream Walker No. 1 in the Philippines in June. However, it had a Filipino flag variant cover. The comic hit No. 1 in sales in the country. It’s available in local outlets such as Comic Quest, Comic Odyssey, and Your Comic Shop.

Most recently, Sutton shares that Kate Valdez herself created a villain for Dream Walker. Consequently, the actress can now include “comic-book creator” among her list of credits. Primarily, this is because the actress herself is the catalyst of the newest character to enter the series. Dream Walker No. 3 will bring forth Kat’s antithesis: Dream Biker. A conversation between Sutton and Kate Valdez led to the villain’s creation. 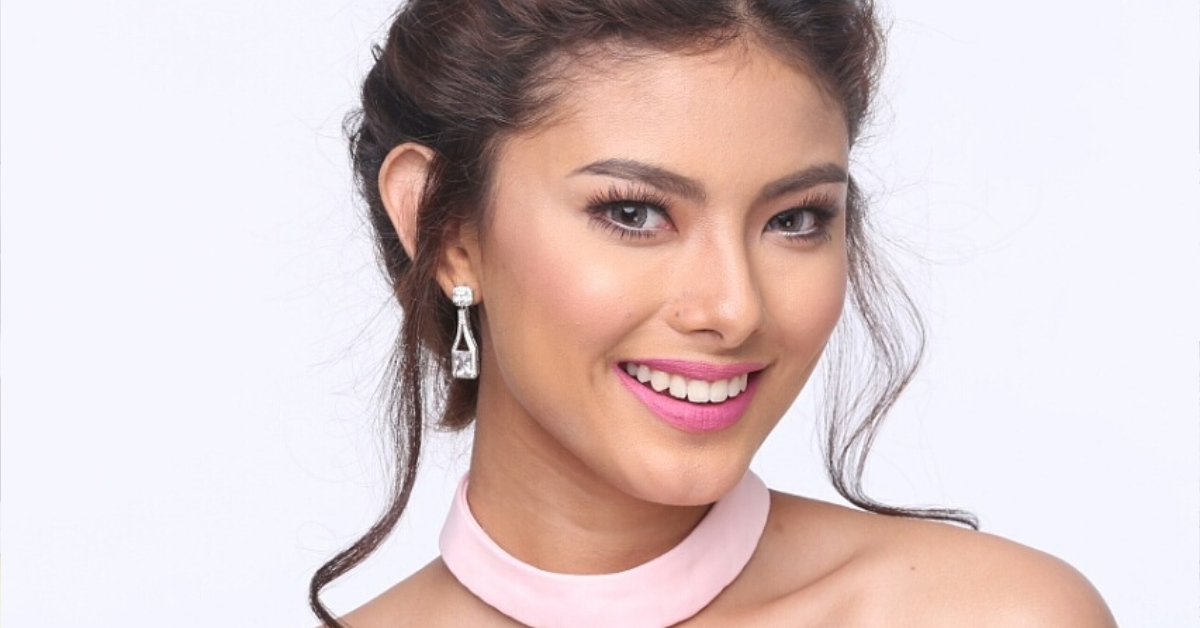 In addition, Sutton explained that Dream Biker originated as he and Valdez discussed motorcycles. In a recent project, Valdez co-stars with Paul Salas in the Regal Studios Presents episode, “Open-Minded.” In one of the scenes, Valdez rides a motorcycle with Salas.

Sutton admitted to Kate Valdez his fear of riding a motorcycle. He told her:

I think I’m too scared to ride on a motorcycle.

Thus ignited the idea for the dark counterpart to Dream Walker.

For the Dream Biker debut issue, the release in the U.S. and the Philippines will happen at the same time. Target release for both countries is August 21. Also, that happens to be Valdez’ birthday.