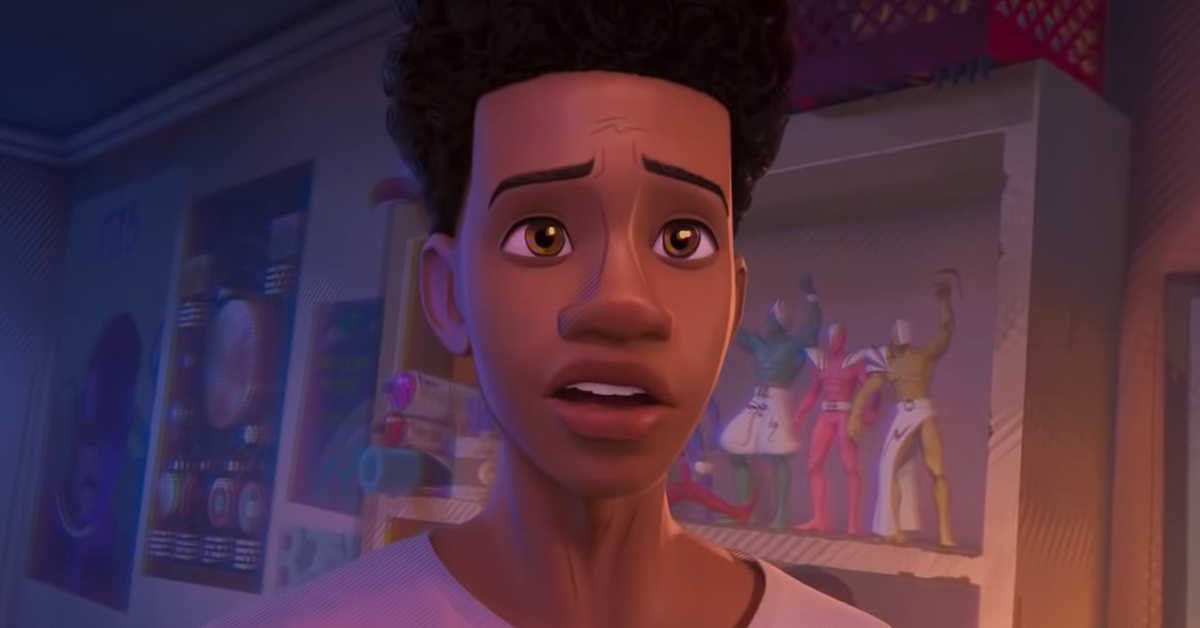 Sony Pictures fuels romantic speculation for Miles Morales and Gwen Stacy in the latest Spider-Man: Across the Spider-Verse image.

In the first trailer for Spider-Man: Across the Spider-Verse, it was obvious that Miles Morales (Shameik Moore) already likes Stacy (Hailee Steinfeld). He wanted to make a good impression on her. When the first trailer came out and featured them both, a number of fans got excited. Many wondered where their relationship would go. Because of the first trailer, people got the impression that they might have a love story developing down the road.

It’s no secret, especially for comic-book fans, that they will be romantically involved. But it hasn’t happened yet. Nevertheless, it seems the upcoming movie is on that path. The new image that Sony shared just fuels that romance angle. The new picture is very subtle in showing that. But still, with Stacy slightly leaning towards Miles Morales is a good sign that she may have feelings for him, too. Besides, she did say she missed him, too, in the first trailer.

Spider-Man: Across The Spider-Verse Image Hints Love For Miles Morales 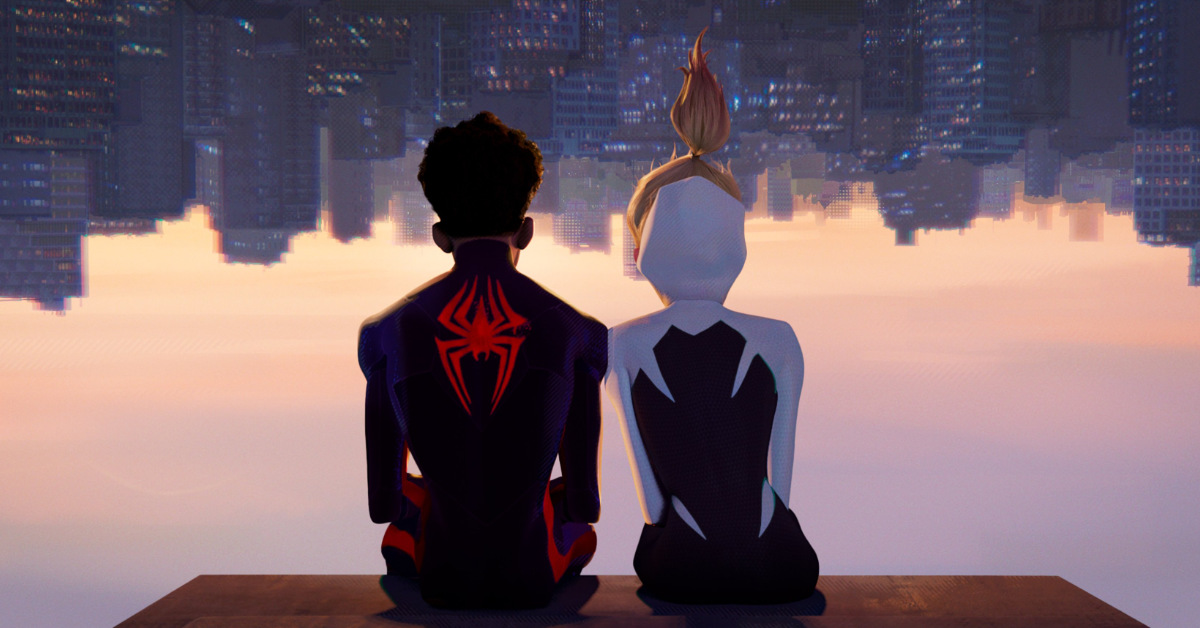 Other than that, it does show that they are using their special abilities. If it’s not that obvious to you, they are sitting upside down. It’s a classic Spidey thing. Tobey Maguire did Peter Parker’s kiss with Kirsten Dunst’s Mary Jane Watson while he was upside down. Any chances that if this scene is really in the film, Morales and Stacy may have their own version?

Nevertheless, official details about the movie are still very limited. The first movie visitors from different universes. This time, the trailer shows Morales will be the one visiting other universes. In addition, we’ll see a better interaction between him and Spider-Man 2099, Miguel O’Hara, whom Oscar Isaac plays. It was at the end of Spider-Man: Into the Spider-Verse where O’Hara appeared.

The villain is the Spot, whom Jason Schwartzman lends his voice to. The Spot has the ability to open interdimensional portals. Short range, long range or even to different universes. The production revealed the Spot earlier with concept art. But it was in the board game mock-up of Trouble where his appearance got its confirmation.

Spider-Man: Across The Spider-Verse Image Hints Love For Miles Morales 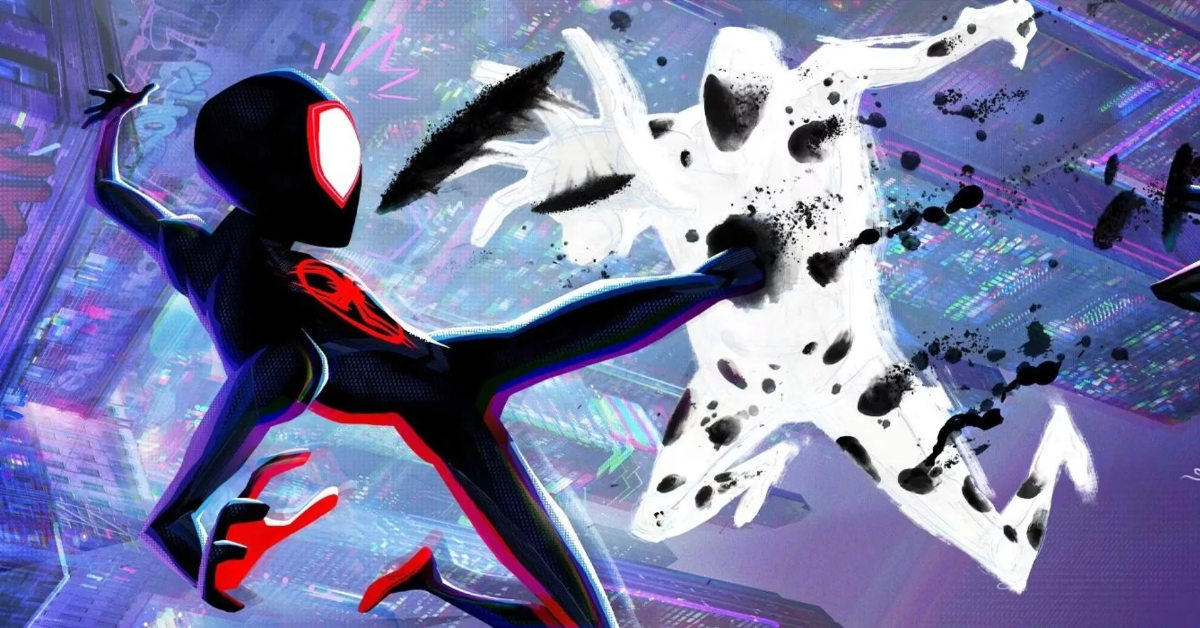 And in the same game, they also revealed that the Spider-Man clone Ben Reilly may have a significant role in the film. Still, some claim he’s not really Reilly. Rather, this just might be Spider-Punk. And Spider-Punk is already to be part of the film. In turn, Daniel Kaluuya delivers the role in the movie with his voice.

Peter B. Parker returns with Jake Johnson reprising the role. Jessica Drew shows up for the first time as Spider-Woman with her voice from Issa Rae. We look forward to seeing the Japanese Spider-Man Takuya Yamashiro as well.

With all that said, we should also be expecting to see Morales traveling to six different universes.