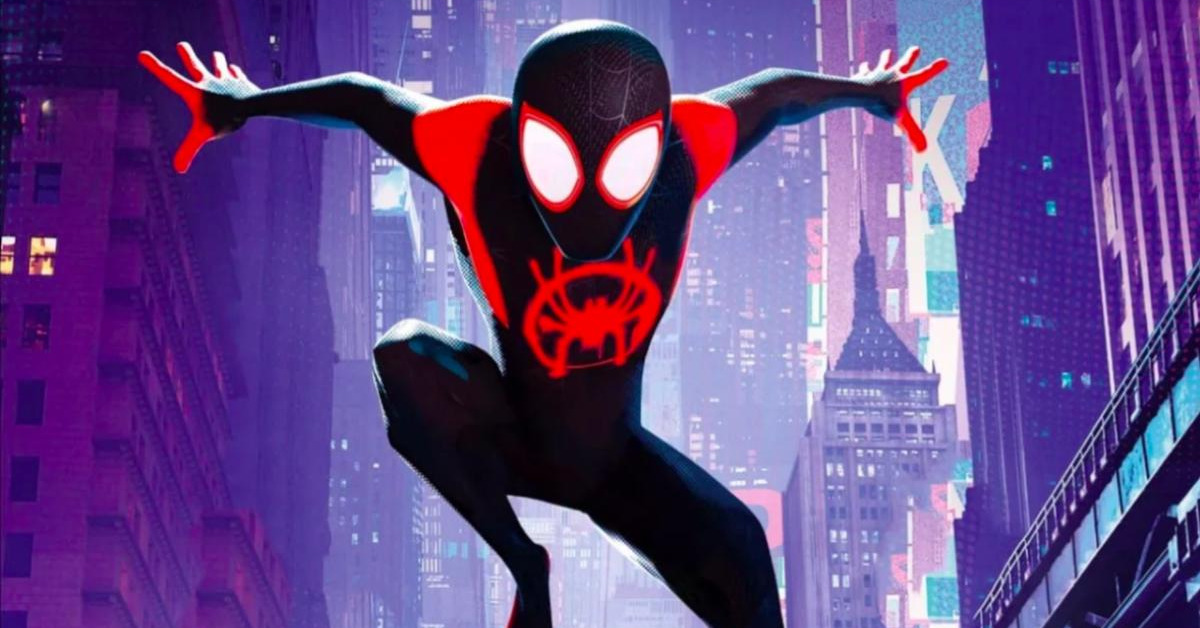 In a recent interview, director Espinosa believes Miles Morales will swing his way in the MCU. Espinosa explained:

In the MCU, everything connects. Furthermore, the events from Spider-Man: No Way Home to acknowledge Marvel’s pre-MCU past. In addition, Doctor Strange in the Multiverse of Madness blows the doors wide open.

Miles Morales’ Spider-Man Will Debut In The MCU 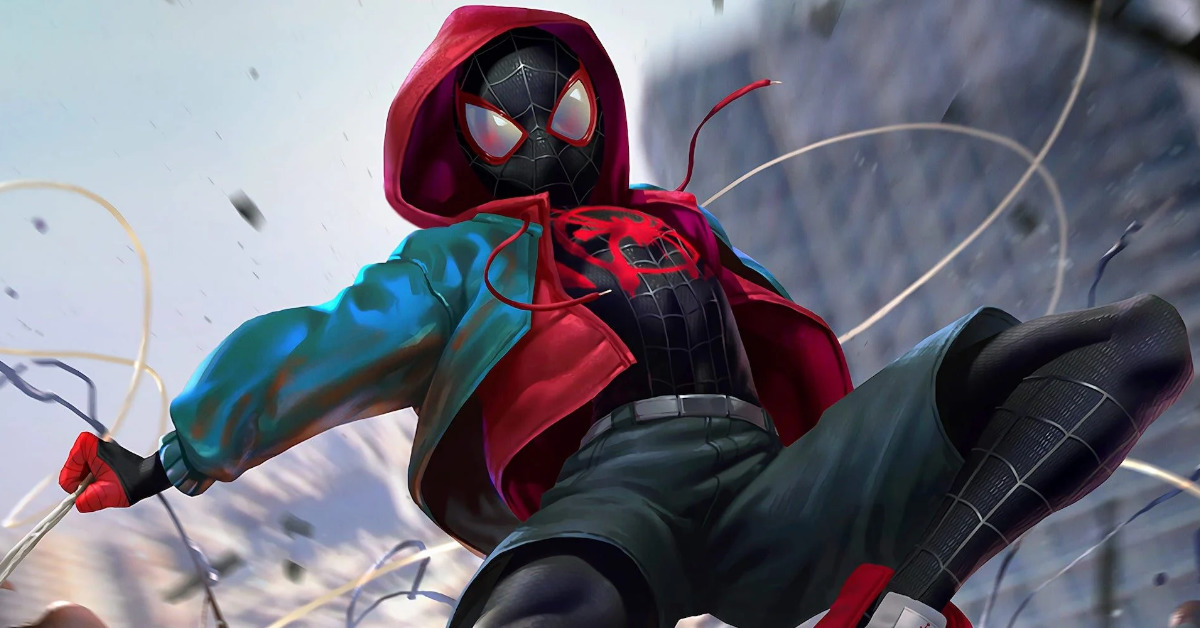 Sony, in turn, has Madame Web in the works with Dakota Johnson. Madame Web is the Doctor Strange of the Spider-Verse. She could be the conduit for Sony’s Marvel characters to enter the MCU.

In fact, Jared Leto’s Morbius already has an “invitation” to the MCU from Michael Keaton’s Vulture. It plays to the possibility that multiple Spider-Men are again possibly present in one universe.

Moreover, Jamie Foxx’s Electro mused in Spider-Man: No Way Home that there has to be a black Spider-Man out there. Is that foreshadowing Miles Morales?

After all, Marvel Studios doesn’t drop a tease like that and drop it. Indeed, it’s a major hint. Perhaps Espinosa knows already.

Leto himself stated that he thinks Morbius would make a “dynamic duo” with Tom Holland’s Spider-Man. This was during the 2022 Critic Choice Awards. He was excited to share information about his movie. 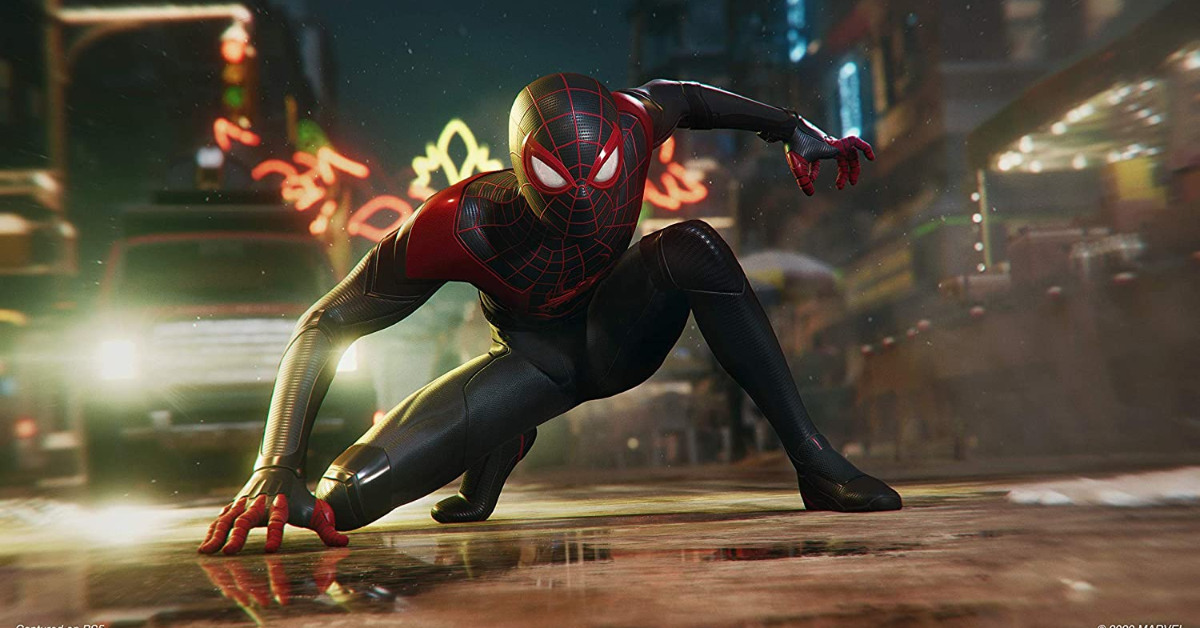 When he was asked about whether there would be a Spider-Man cameo, he replied:

I would love to get in the ring with Spider-Man. Tom Holland is amazing, and we’d make a… quite a dynamic duo.

At this point, as Sony continues to introduce Spider-Man villains or anti-heroes in its movie roster, the more it’s needed for them to finally put a Spider-Man in the frame. A Spider Verse without a Spider-Man is simply ridiculous.

If Espinosa thinks Miles Morales’ Spider-Man can cross to the MCU, all the more having Morbius there will be in his mind as well. People already see it is possible. So come on, Sony, make it happen.