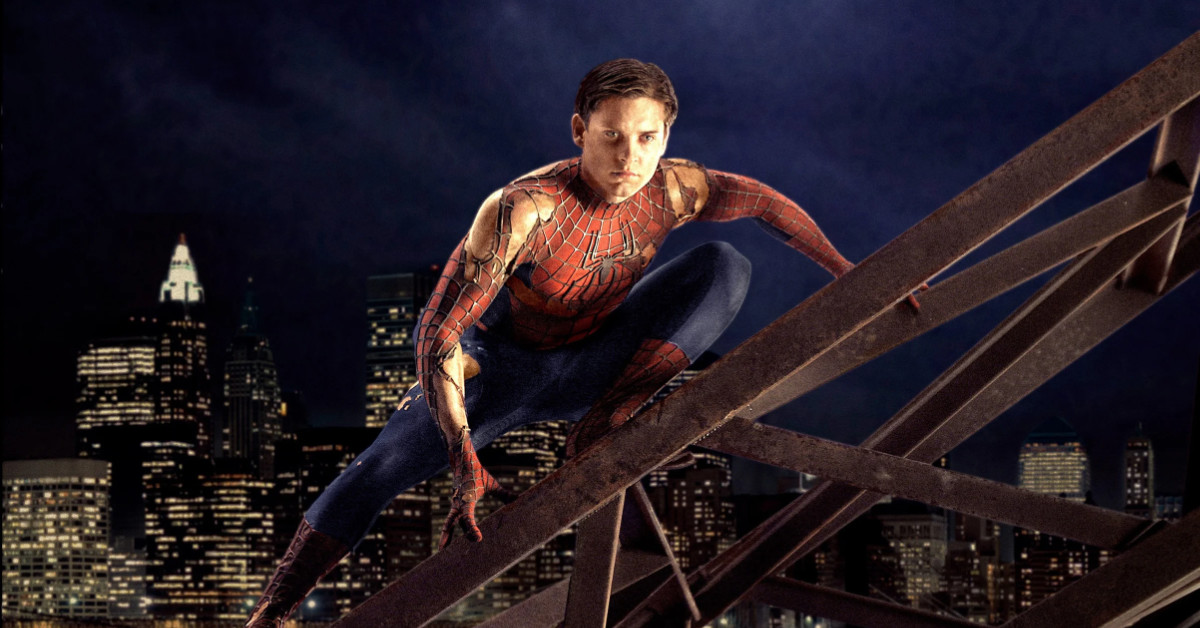 The future is not bright for Spider-Man, specifically Tobey Maguire, as a new leak reveals his fate. The following may contain spoilers for Avengers: Secret Wars.

We have reported earlier that Spider-Man 4 is not in the works in any capacity. We all wondered why that is when there was so much potential with returning both Maguire and Andrew Garfield with their own solo films. This could also potentially fix the issue with Sony not having their own version of Spider-Man and not relying too much on anti-heroes. 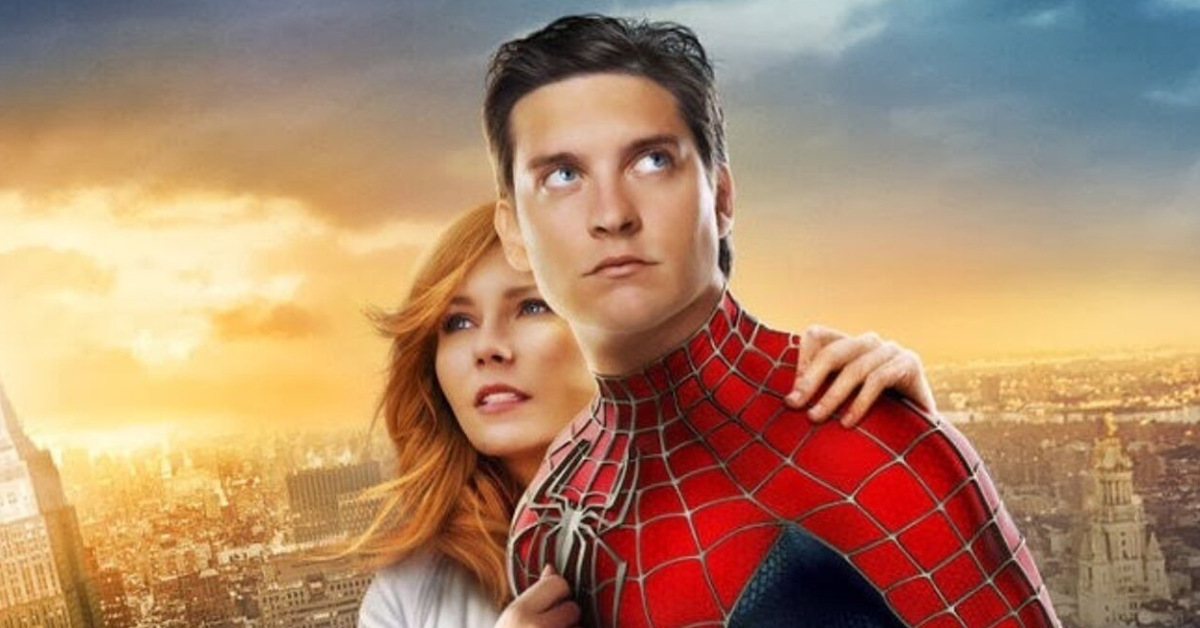 Based on reports, Marvel and Sony do have plans for both Garfield and Tobey Maguire. Currently there are plans for the audience to see Maguire’s Peter Parker. Especially his life after Spider-Man: No Way Home. In other words, we may get to see Kirsten Dunst return as Mary Jane Watson. Not only that, but we may even get to see their child, Mayday.

Unfortunately, it’s not going to be all good news.

The YouTube channel SuperheroBuzz revealed that Tobey Maguire’s Spider-Man will die in Avengers: Secret Wars. That sentence alone packs a punch, doesn’t it? How does this happen?

This coincides with what we have reported back in August in which Garfield and Tobey Maguire will fight Tom Holland. Holland has the symbiote. Maguire is the only one who understands how bad the black costume can be. This is Garfield’s first encounter with it. Because of this, Maguire tries to warn Holland’s version of the side effects of the alien costume. But with Holland being corrupted by the symbiote, this could cause the Spider-Men to fight each other.

This doesn’t end well for Maguire. 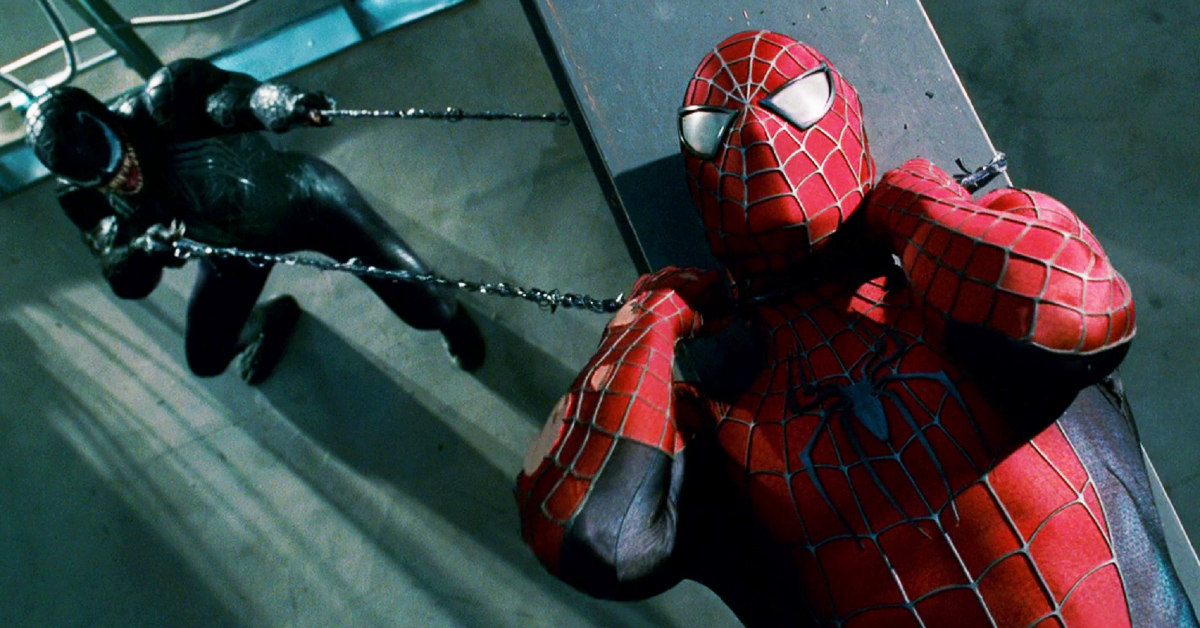 Fortunately, it’s not going to be all bad news either.

The Spider-Man universe Sam Raimi made may continue on. That is, with Peter Parker and Mary Jane’s daughter, Mayday. As comic-book fans now know, May “Mayday” Parker will at some point turn into Spider-Girl and eventually Spider-Woman.