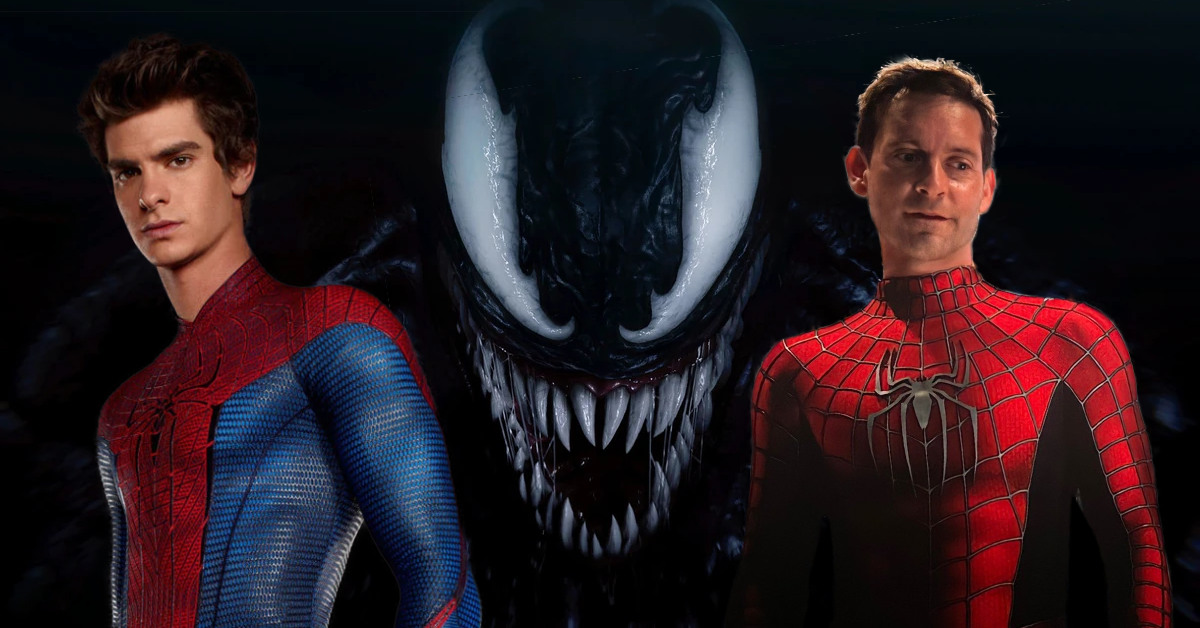 Andrew Garfield and Tobey Maguire will face Venom in Avengers: Secret Wars. However, Venom won’t be Tom Hardy. Instead, it’s Tom Holland. While Spider-Man: No Way Home ended Holland’s first trilogy, it was only the beginning for the wall-crawling trio.

After blowing away audiences, we knew it’d only be a matter of time before the trio would meet again. On the other hand, nobody expected it’d be like this.

In other words, this Spider-Man: No Way Home reunion has a twist on it.

Thus, Andrew Garfield and Tobey Maguire will reprise their roles as Spider-Man but Holland has a guest inside of him. The symbiote Hardy’s Venom left behind in Spider-Man: No Way Home attaches itself to Holland’s Peter Parker. 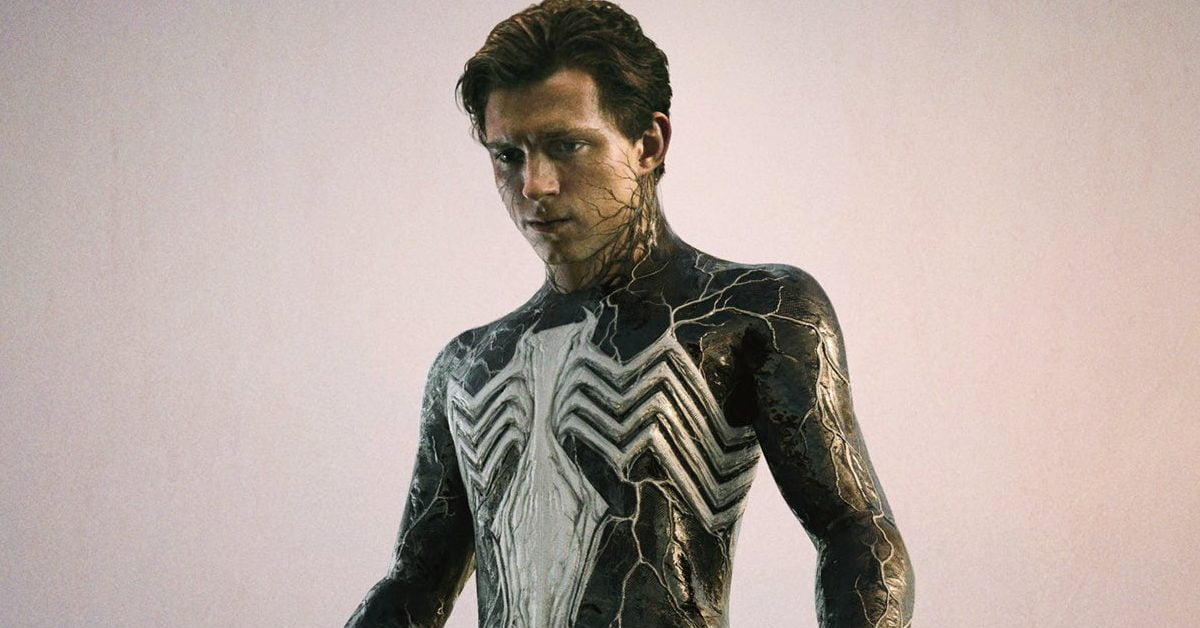 Certainly, this was inevitable. But the main point is that Holland becomes Venom in the MCU. At least for Avengers: Secret Wars. Marvel Studios can use Venom for one film. And they’ll make it count.

This is no buddy picture.

Holland’s Venom will reflect his dark side. He lost Aunt May (Marisa Tomei) in Spider-Man: No Way Home.

Moreover, his girlfriend MJ (Zendaya) can’t recall who he is.

Without a doubt, Parker is in a vulnerable state.

Plans change in Hollywood, especially at Marvel Studios. Sources explain that Feige wanted the MCU’s Venom to be fresh and different than Hardy’s. It’s also somewhat rooted in Marvel Comics history. Indeed, Parker acquired the symbiote in Secret Wars No. 8.

That was Spider-Man’s iconic black costume. Thereafter, it evolved into Venom.

At this point, the size of Garfield’s and Maguire’s roles in the movie is not known. After all, they’ll be sharing the screen with many more heroes this time around. Nonetheless, it’ll be a dream come true for Maguire and Garfield to fight alongside the Avengers.

The irony is that they’re battling Holland.

After being teased during Spider-Man: No Way Home’s post-credit scene, Holland will finally don the black suit in Avengers: Secret Wars. Unfortunately, he’ll inherit all of its problems as well.

It’s highly likely that Holland’s Spider-Man will first bond with the alien parasite in Avengers: Secret Wars, though. Of course, it’s exactly what happened in the original comic-book storyline.

On the other hand, he wouldn’t realize his suit was actually an alien organism until after it concluded. Not here. Avengers: Secret Wars will contain various subplots. This is among them.

Furthermore, it’s likely that Maguire will warn Holland about wearing the suit given his own experience. Maguire wore and fought against the black suit which would later become Venom in Spider-Man 3 in 2007.

His advice is either too late or simply goes nowhere here.