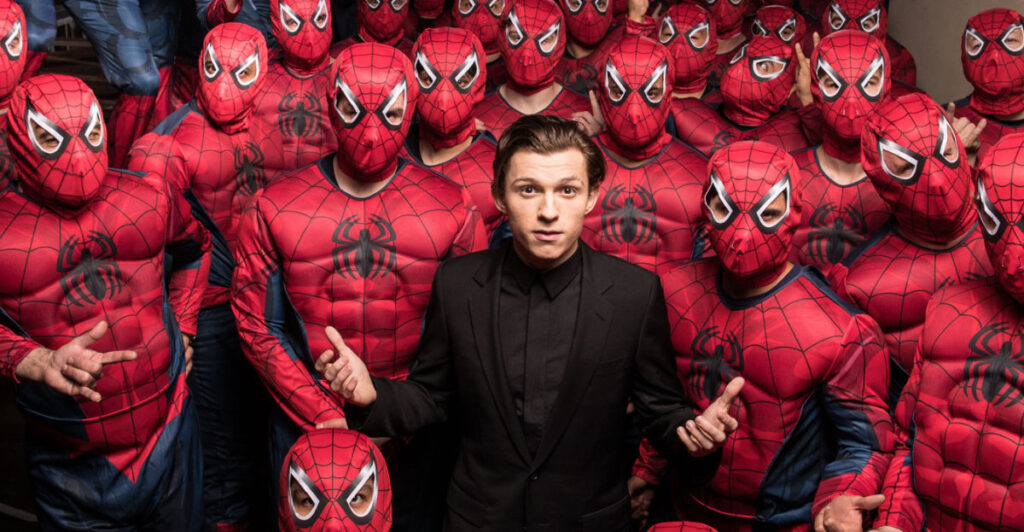 Tom Holland‘s Spider-Man may have No Way Home, but the actor has found a more permanent home in the MCU.

According to a new report, Tom Holland is in negotiations to star in another trilogy of Spider-Man movies.

Given that Parker is older and more mature, it’d make sense that his foes leveled up.

Don’t get me wrong: It’s not like the Vulture (Michael Keaton) or Mysterio (Jake Gyllenhaal) were weaklings.

But Tom Holland will face bad guys on a different level of brutality.

Villains like the Kingpin, Carnage, and Tombstone are going to kill.

Details of the proposed contract are unknown.

Marvel Studios has new policies for signing multi-picture deals these days. They don’t want to lock actors in for too many projects ahead of time. This way, they don’t keep talent around that doesn’t actually want to be there. 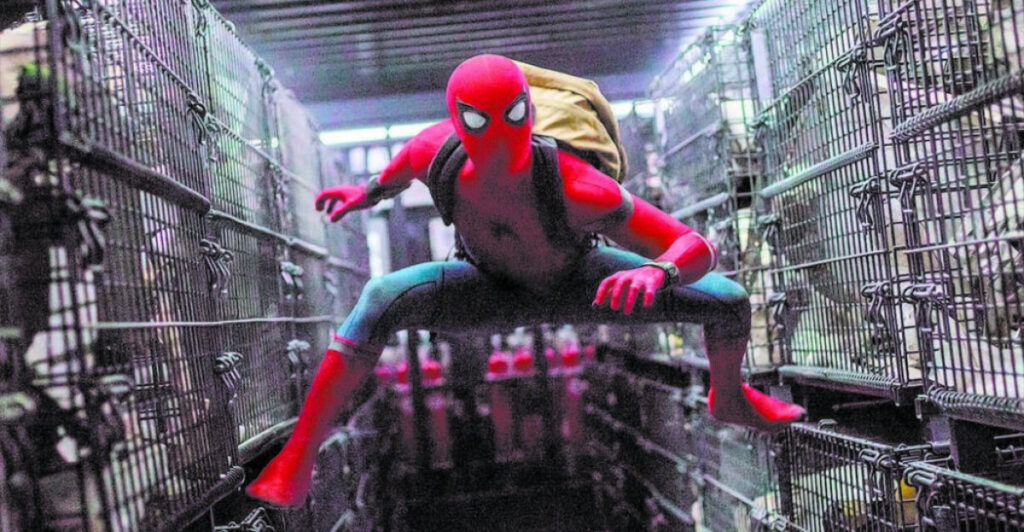 My sources revealed that if Tom Holland signs a new agreement, it would include at least two other MCU appearances beyond the Spider-Man movies.

Furthermore, those MCU projects are not part of Sony’s line-up of Marvel films.

Spider-Man: No Way Home is expected to be the biggest of Tom Holland’s Spider-Man films.

The participation of previous Spider-Mans Tobey Maguire and Andrew Garfield has both fans and the general public tingling with breathless excitement.

Signing Tom Holland now before a billion-dollar box-office blows up his price tag is wise.

Even if it does, Tom Holland’s love for the character and the MCU is well-known.