Spider-Man may find No Way Home; however, star Tom Holland revealed a new deal between Disney and Sony. The wall-crawler will stay in the MCU after the third film.

Tom Holland explained to Collider that “an agreement between the two studios has already happened.”

Initially, Sony and Disney signed a contract in September 2019 to collaborate on two additional Spider-Man projects.

One is the third solo film, which is now officially called Spider-Man: No Way Home.

The other would be a team-up movie; that became Doctor Strange in the Multiverse of Madness.

However, what the Spider-Man actor is teasing now is a long-term arrangement:

“I don’t think that they’re going to run into the same troubles that they did as we were going into… was it ‘Spider-Man 2’? ‘Far from Home’ had come out and then the whole thing happened between Sony and Marvel.” 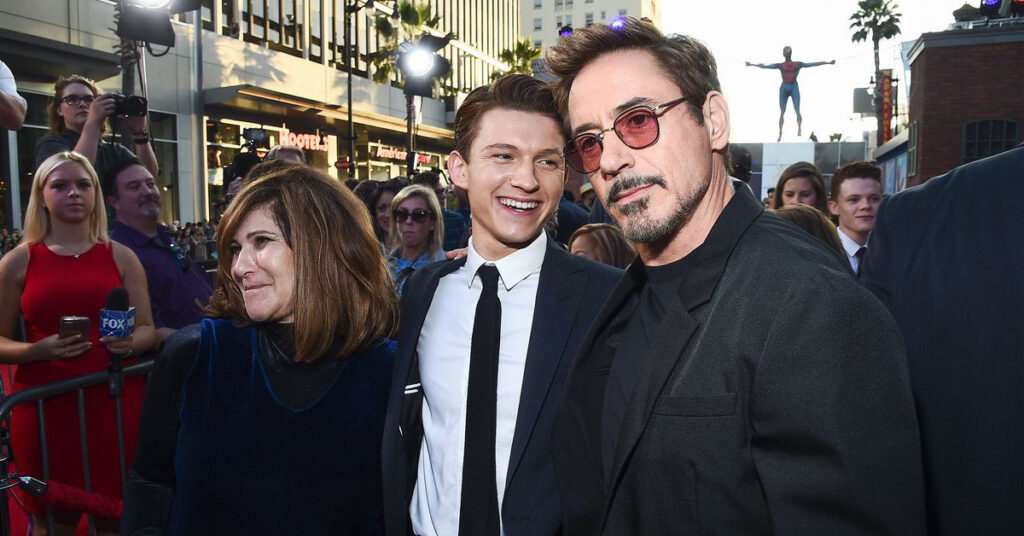 I refer to that as Spider-Gate. I debunked it in August 2019, catapulting me in to the mainstream in the process.

While Sony and Disney did have an issue about profit sharing, it was never dead.

According to Tom Holland, they won’t face a similar dispute in the future:

“I think the two studios have worked that out, and I don’t think that that will be a problem in the future.”

Judging from what Tom Holland has said, that intel has again been proven solid.

The interview unveiled no details, though. Actors are oblivious to business dealings between their billion-dollar employers so that isn’t a shock.

But Tom Holland doesn’t have a new contract yet after the Doctor Strange sequel. Fans are already alarmed.

There are still new Avengers, a school of X-Men, and a Fantastic Four for Tom Holland to meet.

After all, home is where the heart is. 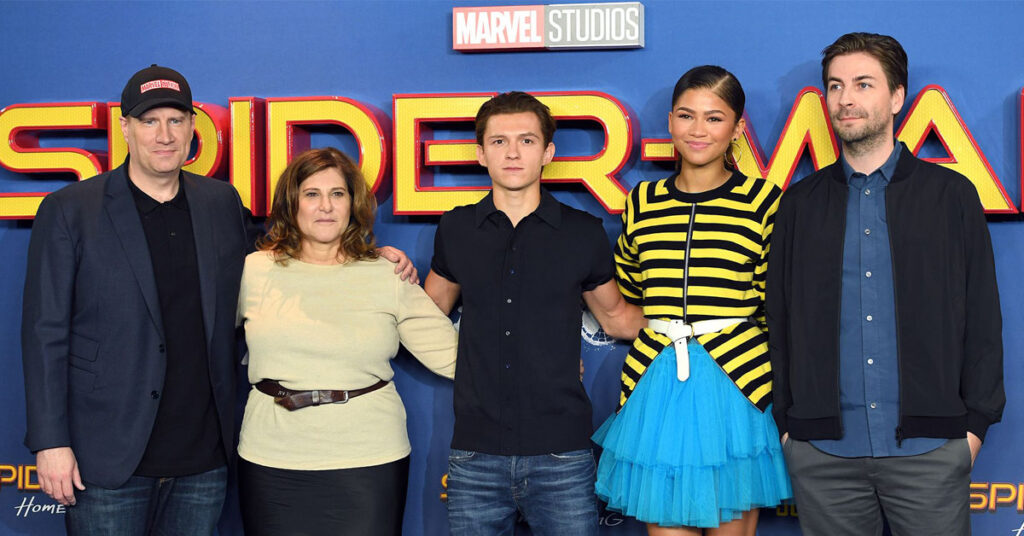