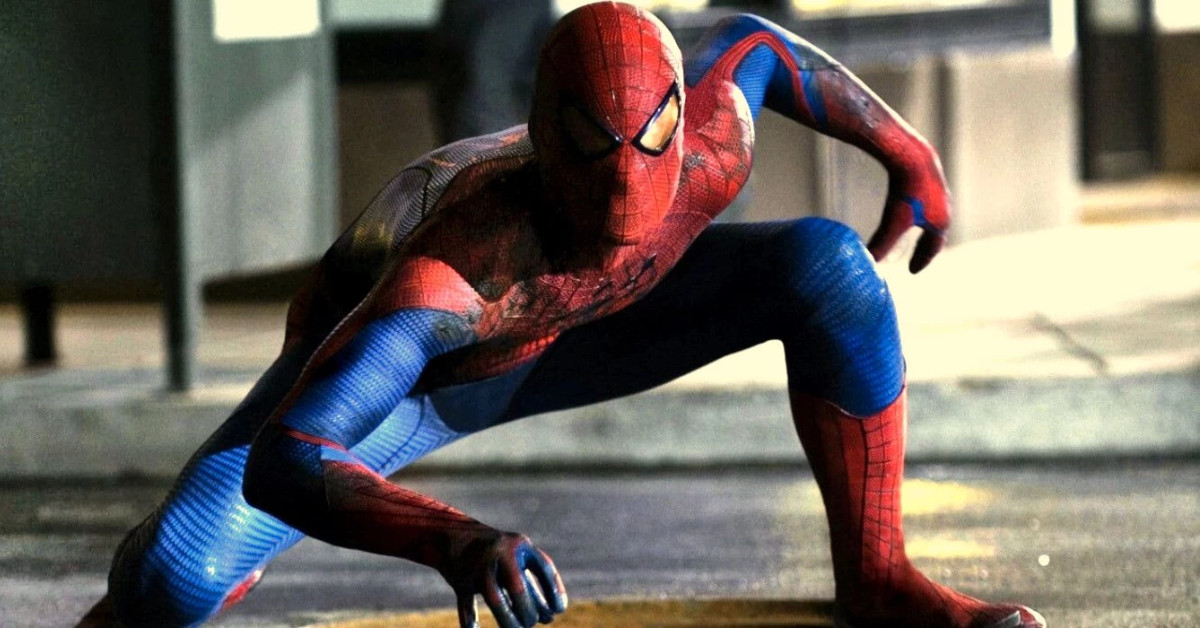 Immediately after the movie, rumors started that Maguire and Andrew Garfield may get their versions back into the limelight. With Sam Raimi directing again for the MCU, why not make Maguire return for Spider-Man 4? And why not let Andrew Garfield get his MJ once and for all. 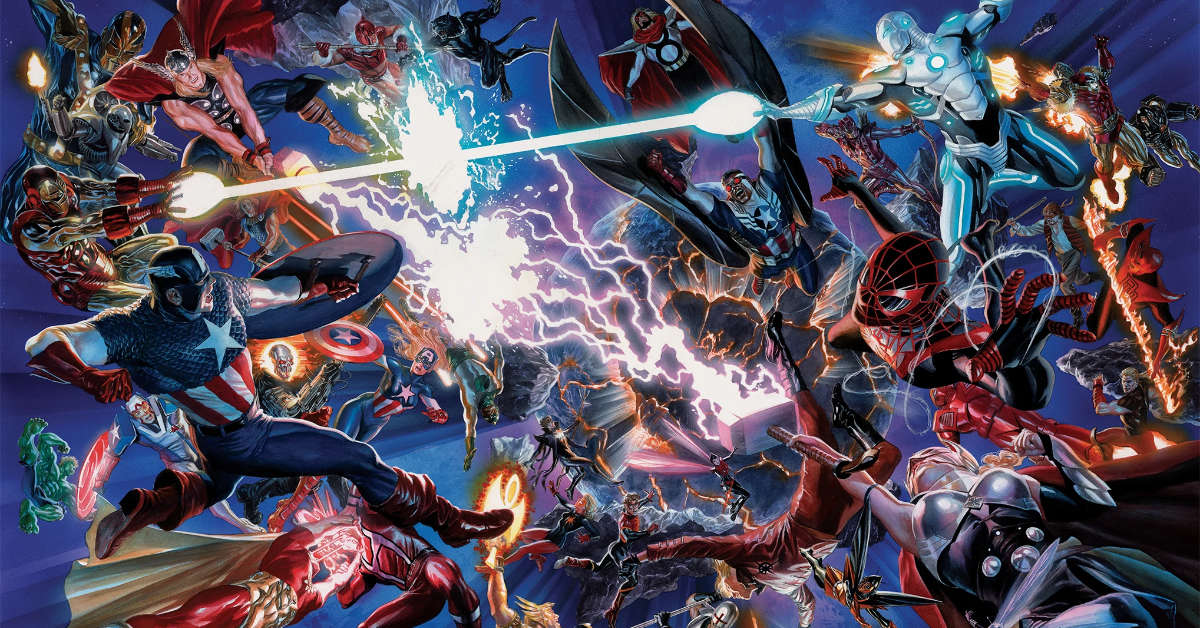 We’ve initially broke Secret Wars in October 2019. Secret Wars is going to be Marvel Studios’ next big crossover film. Some insiders tell us that Secret Wars will be a trilogy. Without a doubt, it’ll be larger than Avengers: Endgame.

At some point the multiverse is going to be the main event.

In other words, Secret Wars is coming.

Loki introduced it. Spider-Man: No Way Home and Doctor Strange in the Multiverse of Madness just gave us a taste of it. Imagine Secret Wars’ version of the multiverse turned up to 11.

We’ve been hearing so much about it, the only thing missing is Kevin Feige’s official announcement. Avengers: Endgame directors Anthony and Joseph Russo continually name-drop Secret Wars. That is, if Marvel Studios is ever going to make Secret Wars. Talks grew louder when Secret Wars writer Jim Shooter said that the event was being worked on as a film. 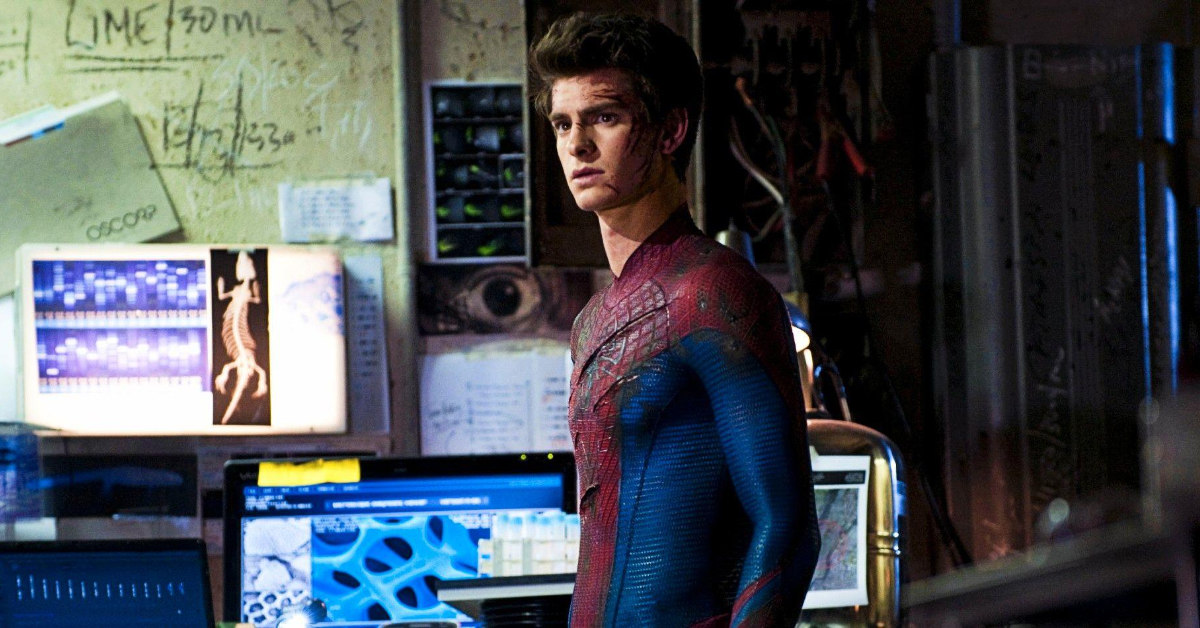 It looks like the Amazing Spider-Man is coming back to the MCU at least once, our insiders say.

With the multiverse in play, even characters who have died can return alive and well in Secret Wars. Secret Wars is Marvel Studios’ epic payoff for this current phase of the MCU.

In the original comics, most alternate versions of Marvel superheroes ended up erased. In the end, Mister Fantastic tries to restore the multiverse, one universe at a time. But it is obvious that many didn’t survive it.

We don’t know if Kevin Feige will reveal Secret Wars at SDCC. But regardless, I don’t think Secret Wars is much of a secret after all of the multiverse things happening.