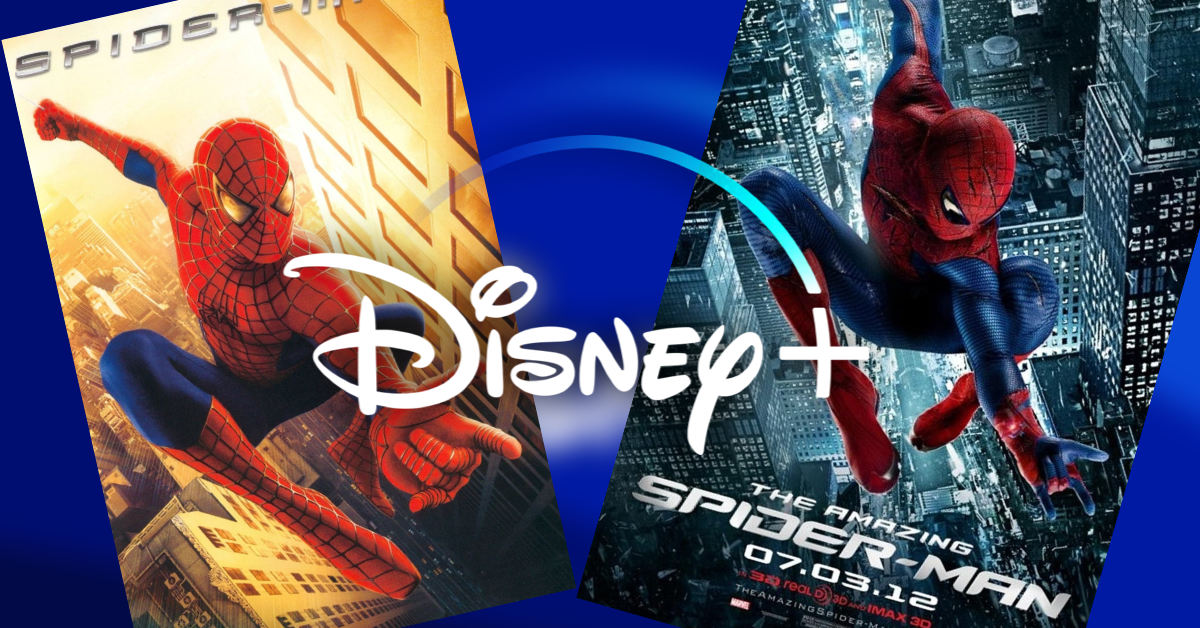 Tobey Maguire and Andrew Garfield’s Spider-Man films have landed on Disney Plus. In fact, they’re included in a new Spider-Verse library. Unfortunately, due to rights issues, they’re only available to Disney Plus outside the U.S.

Nevertheless, Disney Plus subscribers in the U.K., Canada, and other foreign countries have a tangled web to watch. 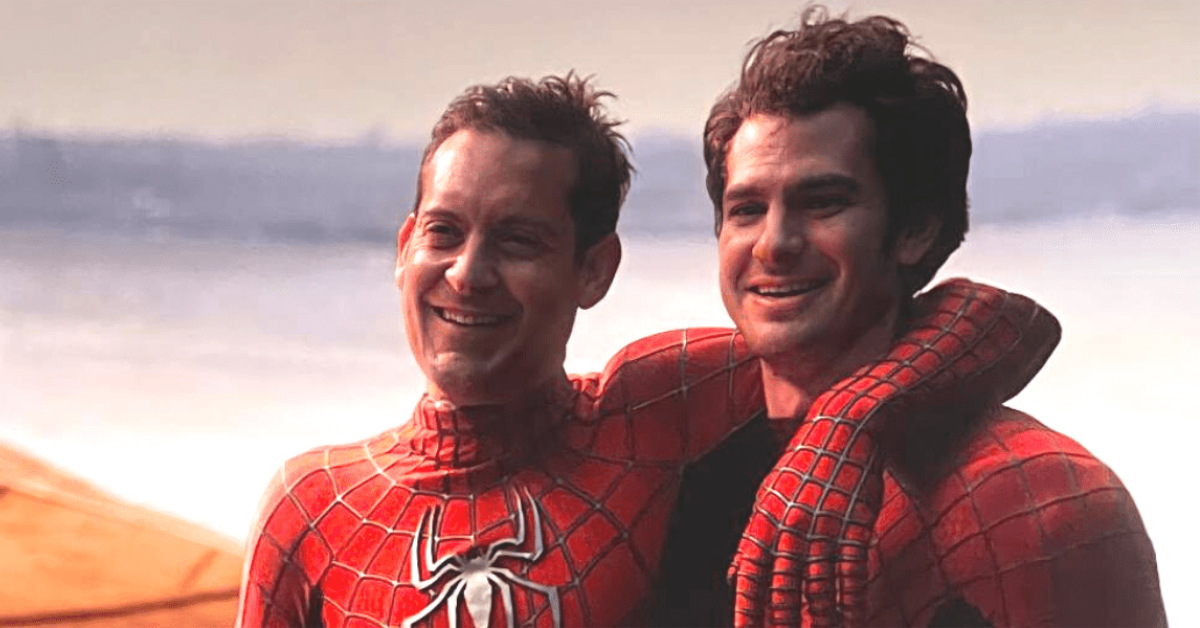 There’s a gaping hole in this speculation. Well, calling it speculation is too kind. It’s rage bait. In other words, it’s the kind of fake news that angers fans. Those who believe it, share it over and over again. They’re intended to push emotional buttons. In any case, they neglect the elephant in the room.

Spider-Man: No Way Home owes its massive popularity to Marvel Studios. Sony didn’t make it. They sold a dish they didn’t cook.

The Midas touch of Marvel Studios’ Kevin Feige has his fingerprints all over it. Spider-Man: No Way Home wasn’t just a Marvel Team-Up of Spider-Mans. It also featured Doctor Strange (Benedict Cumberbatch) from the MCU.

The film led into Doctor Strange in the Multiverse of Madness. That MCU epic has earned over $942 globally.

Without Spider-Man. Not a single version. 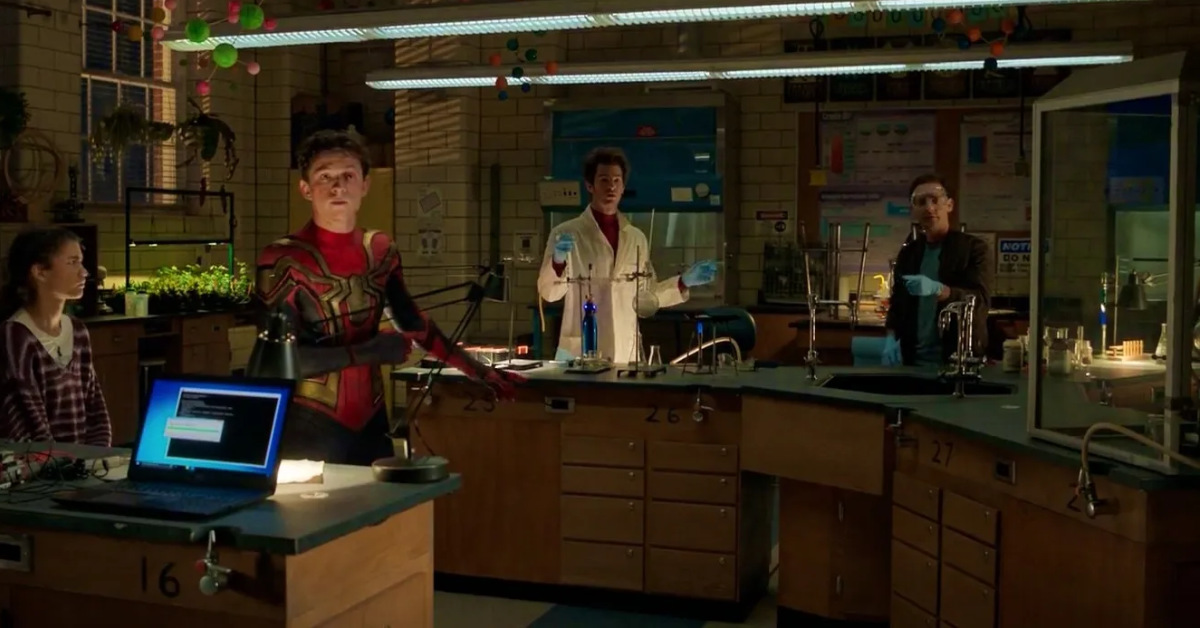 Sony, on the other hand, followed up Spider-Man: No Way Home with Morbius. On their own. Not set in the MCU. No Feige. But it had Oscar winner Jared Leto as the Living Vampire.

It sucked with critics and audiences.

It sucked at the box office.

In addition, it inspired goofy memes for all the wrong reasons.

The relationship between Sony and Disney is closer than ever. Money does that. The Spider-Verse library on Disney Plus should quiet the noise.

Certainly, Marvel Studios plans for Maguire and Andrew Garfield in Secret Wars. The trio will reunite. In any case, Disney Plus users beyond the U.S. can now see all of their web-slinging adventures on one streamer.