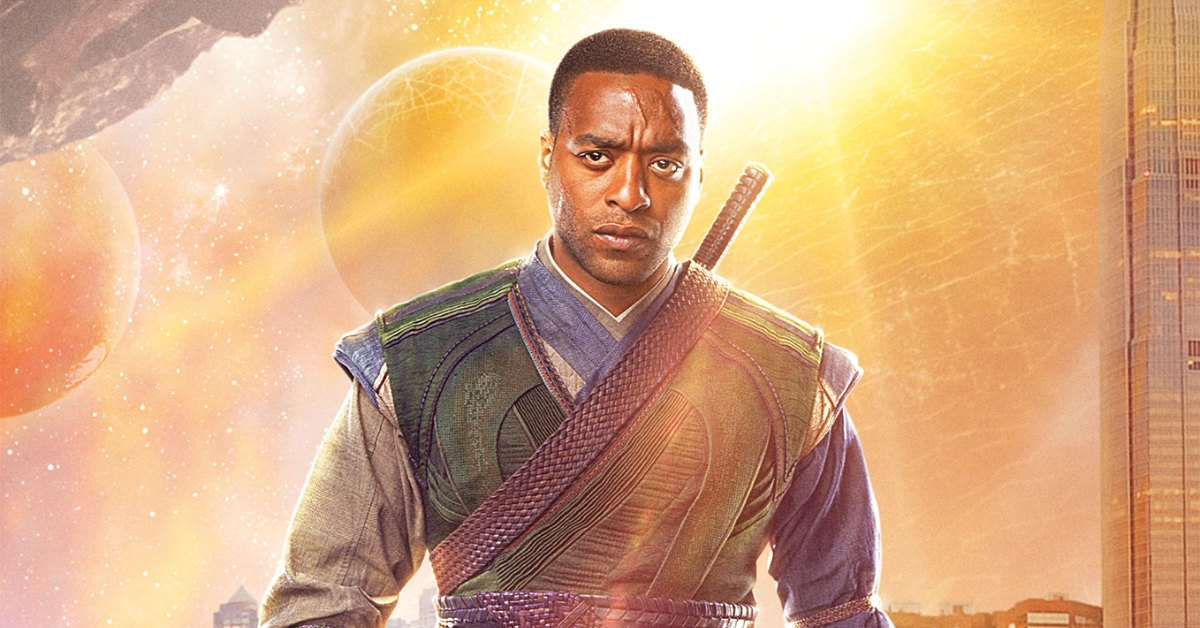 Most of the time blockbusters have rumors surfacing. In fact, these happen before they premiere. Some appear about certain scenes or characters once filmed.

However, they didn’t make the final cut. Undeniably, the juicy parts of the rumor is the speculation that follows. How could it have affected the overall movie?

There is gossip that remain unsolved. On the other hand, there are rumors that the actual filmmakers admit are true. This is the case for Baron Mordo’s opening scene. Sam Raimi himself said it. 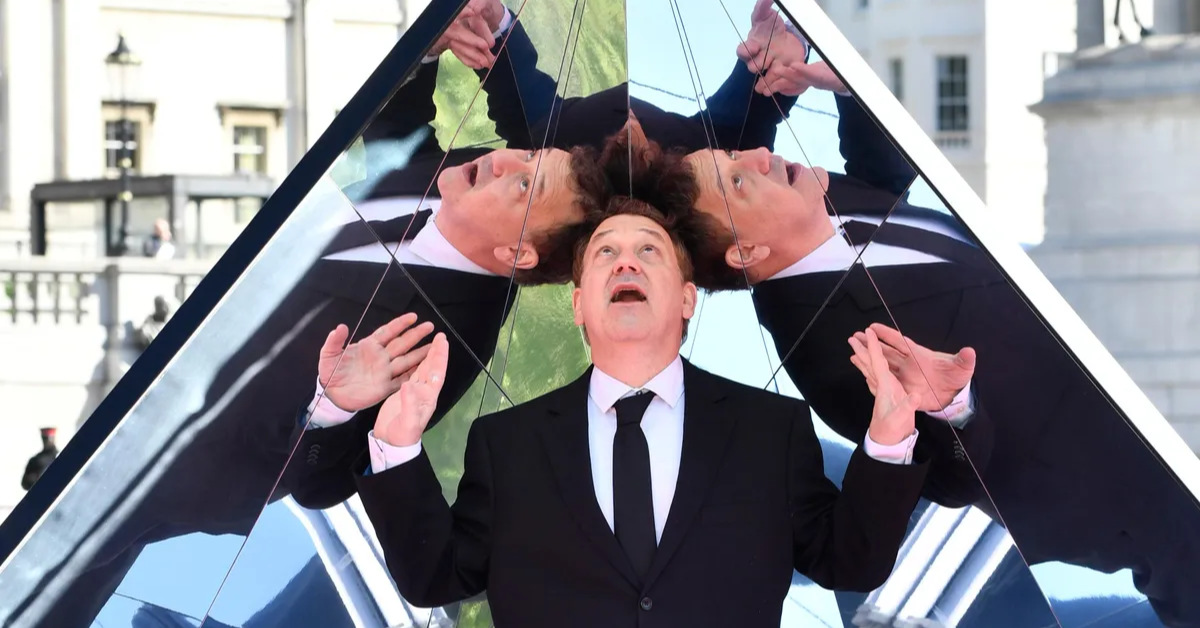 Back in May 17, we reported about that gruesome sequence. Indeed, the Scarlet Witch cuts off Baron Mordo’s head. In addition, it gets worse.

The Scarlet Witch gifts the head to Doctor Strange (Benedict Cumberbatch). Horrifying. No, that doesn’t sound like a PG-13 movie.

By the end of the first Doctor Strange movie, Baron Mordo is on the move. He seeks to diminish the number of sorcerers. Because of this, he hunts down the Scarlet Witch. Her hex on Westview put a target on her. Upon finding her, their duel leads to his defeat. The Scarlet Witch slices off his head. 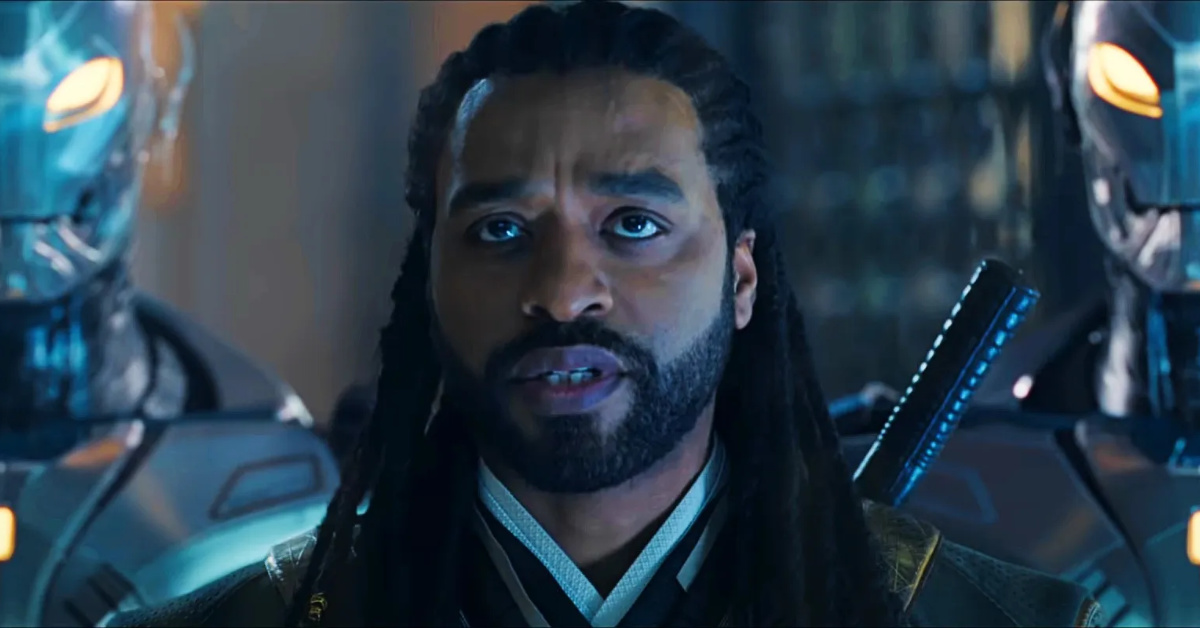 Sam Raimi acknowledges he shot the scene. Get the Doctor Strange in the Multiverse of Madness Blu-ray. It’s in the Director’s Commentary.

Imagine how evil Wanda Maximoff became as she embraced her powers as Scarlet Witch? She no longer has remorse in beheading sorcerers; she even sends the severed head to Doctor Strange.

These two connected scenes would have displayed how dark and deep the Scarlet Witch has gone delving into the Darkhold. No wonder Olsen was very much affected emotionally as she portrayed this Scarlet Witch.

Are these scenes lost forever? We doubt it. After all, Sony is re-releasing Spider-Man: No Way Home in theaters. Halloween would be the perfect time. It could be Doctor Strange’s turn.