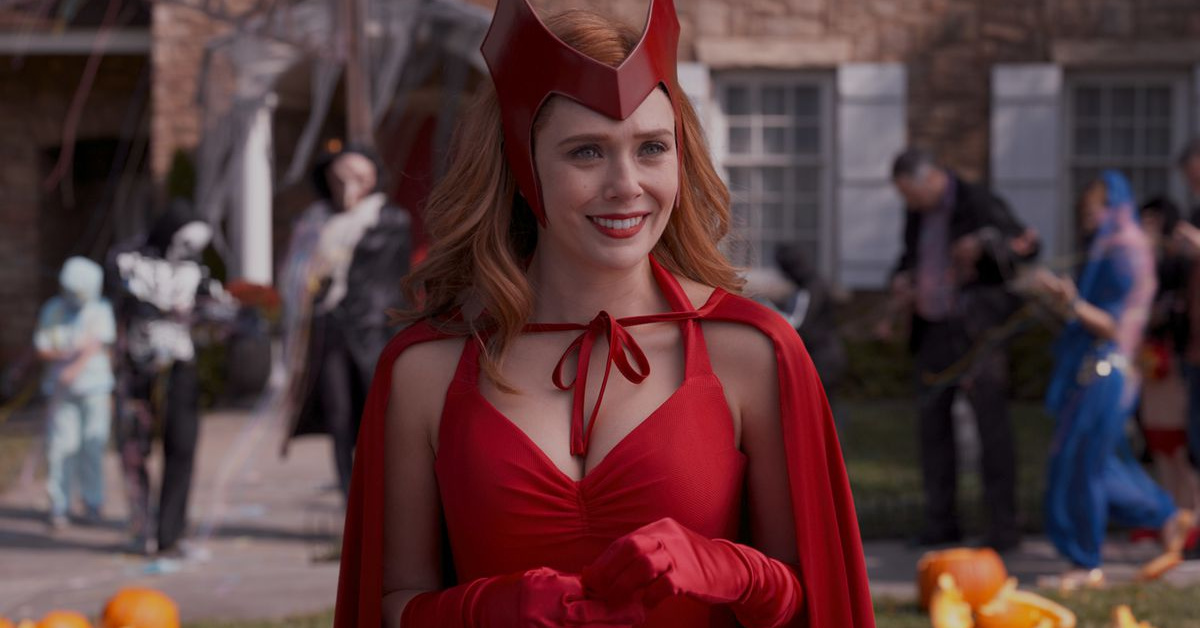 Marvel Studios announced the WandaVision spin-off for Disney Plus last year. Fans welcomed the news. After all, many praised Zahn’s performance as Agatha Harkness.

Furthermore, they’d like to see more of her and hopefully the Scarlet Witch. 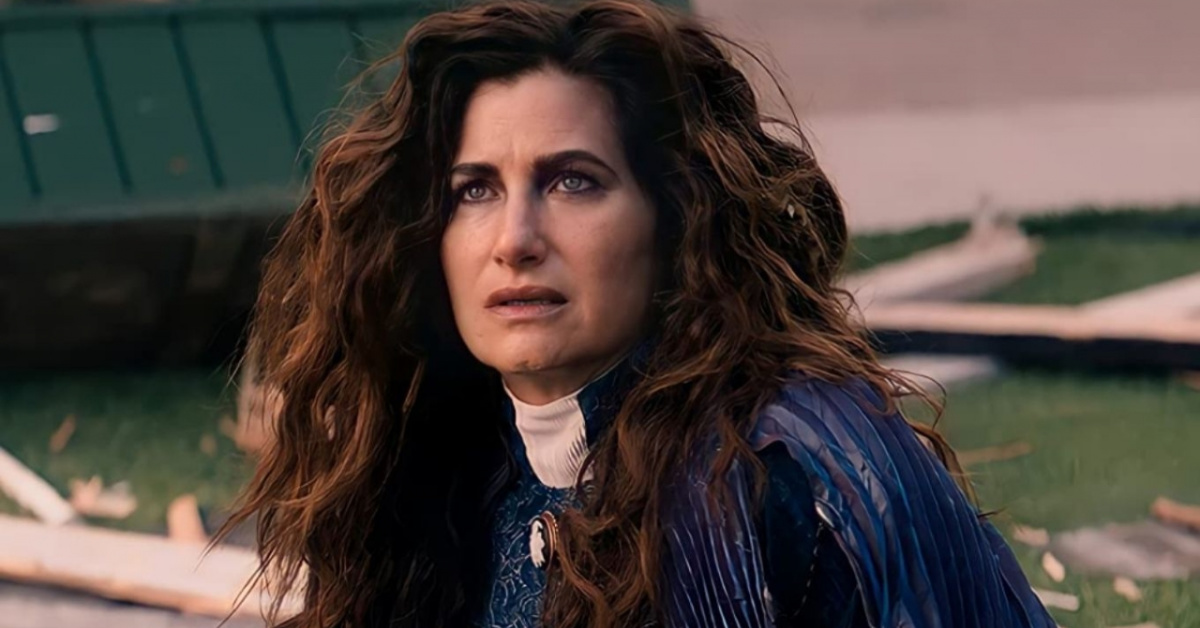 However, Marvel Studios hasn’t confirmed other actors yet. But we wonder if Elizabeth Olsen will reprise her role as the Scarlet Witch. She still has to remove the spell she gave to Harkness. Or does that magic spell just wear off? We’re pretty sure that it was a punishment for Harkness in the end.

There is no plan, and I’m serious. I’m not a good liar, I wish I had a plan. And I’m not sure. I’m really excited for fans to see this film because it is something very different from what they’ve seen, and I’m really curious to hear what they want after, because I think it is a very surprising film.

As for Elizabeth Olsen’s participation in Agatha: House of Harkness, she explained:

I mean, I would do anything with Hahn. I mean, no, I’m not appearing on it — not as far as I’m aware of. But I love that woman so much. So fun, that entire show was just filled with lots of joy, it was great. 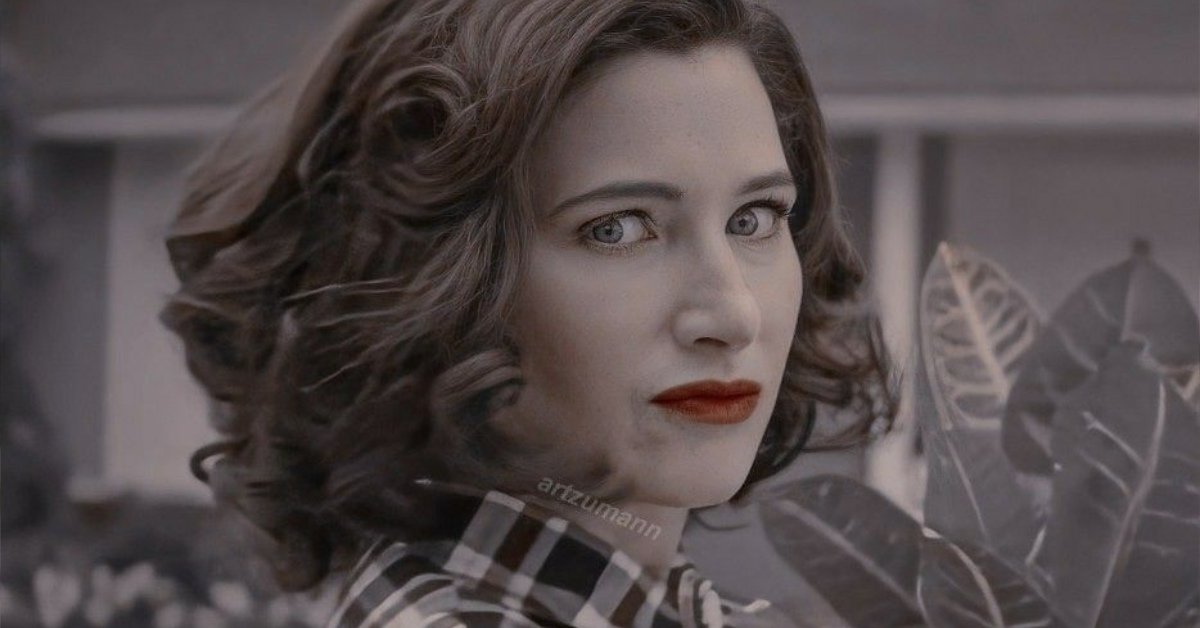 So, at this time, still no confirmation on who is coming to Agatha: House of Harkness. Although it would be nice seeing Elizabeth Olsen act with Zahn again.

For Marvel comic-book fans, it was fun to watch Agatha Harkness in the MCU, but it was unsettling to see her as somewhat represented as a villain in WandaVision. In the original Marvel Comics, she was actually a hero. Harkness has helped a lot of the heroes, and she even took care of Franklin Richards (Reed and Sue Richard’s son) when he was still a baby.

I do wonder if this spinoff series will give Harkness some redemption to her character in WandaVision.

Agatha: House of Harkness has no announced release date as of yet. But we are looking forward to seeing where this goes.