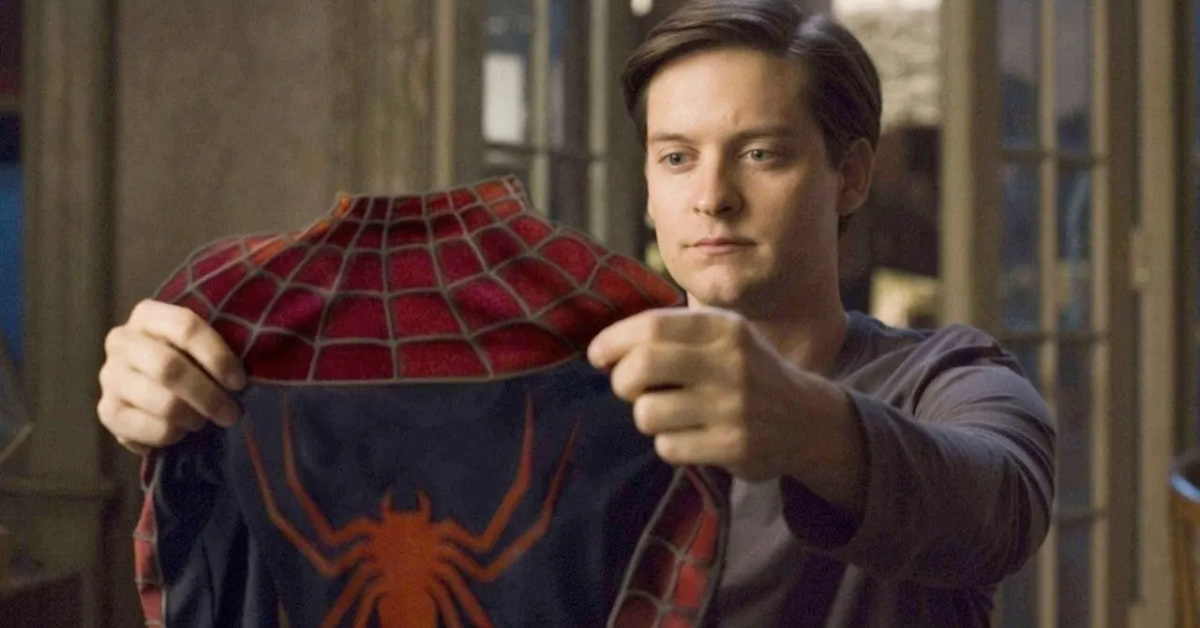 Sony Pictures cancels plans for Tobey Maguire’s Spider-Man 4. When people saw Tobey Maguire and Andrew Garfield in Spider-Man: No Way Home, fans just cheered. What was thought impossible for such a long time has been done. Gathering three generations of Spider-Man into one film. Other than seeing them fight with each other, we got a little more information on what happened to them with all the Peter Parkers having small talk.

But after that taste, people want to see more.

After the film’s release, you would think that Sony might consider making at least one film for Tobey Maguire again. Get Kirsten Dunst to return as Mary Jane and Sam Raimi to direct Spider-Man 4. 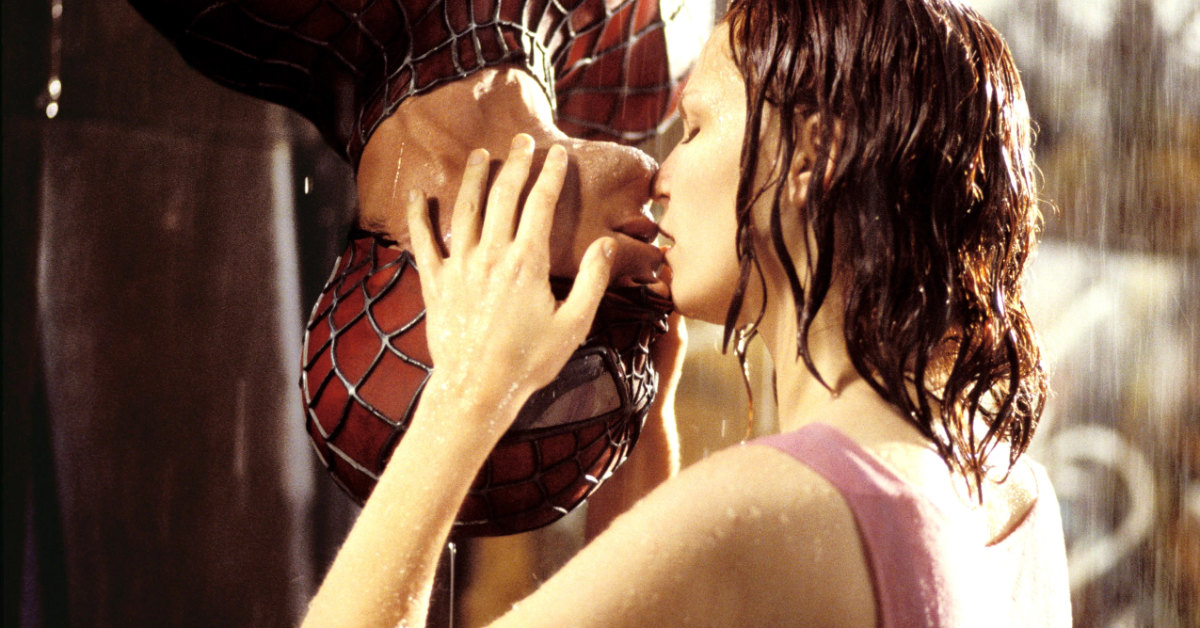 Maguire has shown some interest in returning, and so has Dunst. But Raimi has admitted that he’s not planning anything pertaining to a new sequel. He said to Screen Rant while promoting Doctor Strange and the Multiverse of Madness in May 2022:

I currently don’t have any plans to make Spider-Man 4. And they’re so successful with the new Spider-Man series that I don’t know if that’s gonna happen or not. I haven’t pursued that.

It was disheartening to know that Raimi hasn’t thought of continuing the franchise he started.

Small Screen has now reported Raimi isn’t the only one:

Tobey’s fourth Spider-Man film isn’t on the docket at Sony.

Sony seems uninterested in making Maguire’s Spider-Man 4. Personally, it feels like a missed opportunity if they don’t make a sequel. Considering there’s a fan base wanting to see what happened to Peter Parker and Mary Jane. Raimi wasn’t able to work on what he wanted, but at least give a proper ending to the couple. Is that small detail told by Maguire in Spider-Man: No Way Home our final story between them? 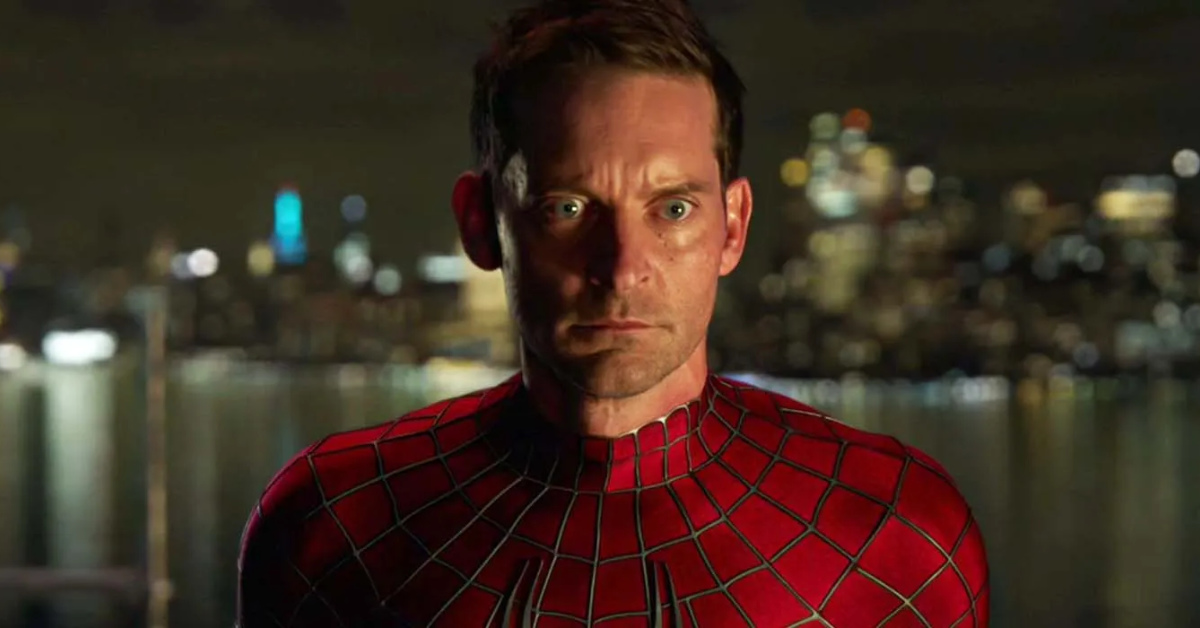 Sony’s Spider-Verse has a lot on its plate right now. Madame Web, Kraven the Hunter, and Spider-Man: Across the Spider-Verse are all deep in production. Moreover, Venom 3 seems to be taking shape. Even though, Morbius 2 is still questionable. And we have reported Tom Holland is there for another Spider-Man trilogy. Although, we’re not sure yet if Garfield’s version of Spider-Man will get a sequel.

It could be that Sony’s just focused on what they have right now. And adding another Spider-Man to the list of projects could confuse some who are new to the franchise.

For now, all our hopes are for Maguire to return to the MCU in Avengers: Secret Wars.