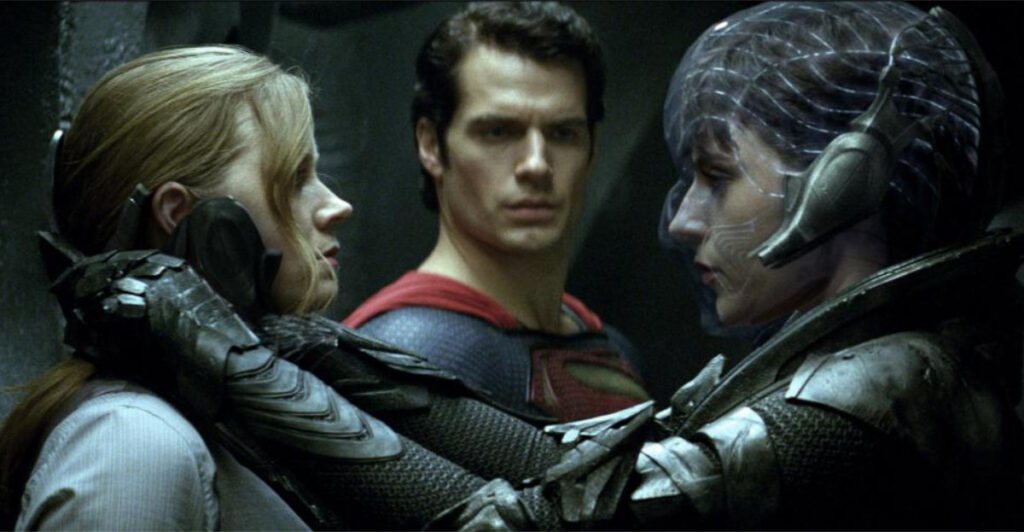 A Man of Steel star might appear in The Flash, yet another piece suggesting DC Films will restore the Snyderverse.

Let’s start with what we have gathered so far. First, The Flash is deeply involved in the multiverse of the DCEU.

In fact, Ben Affleck was confirmed to reprise his version of Batman.

Geekosity Editor-in-Chief Mikey Sutton has reported numerous times that Henry Cavill will return in The Flash.

Kiersey Clemons returns as Iris West; that is official.

In fact, she was only in Zack Snyder’s Justice League, an HBO Max exclusive.

Fans have gone on to speculate what other Snyderverse faces will make a return.

Antje Traue, who played Faora-Ul in Snyder’s Man of Steel (2013), took to social media and delivered a big hint on what could potentially be her Flash appearance.

Thanks to the DC fan account DCVERSO, we easily found the posts in question.

Snyderverse Veteran To Appear In The Flash Movie 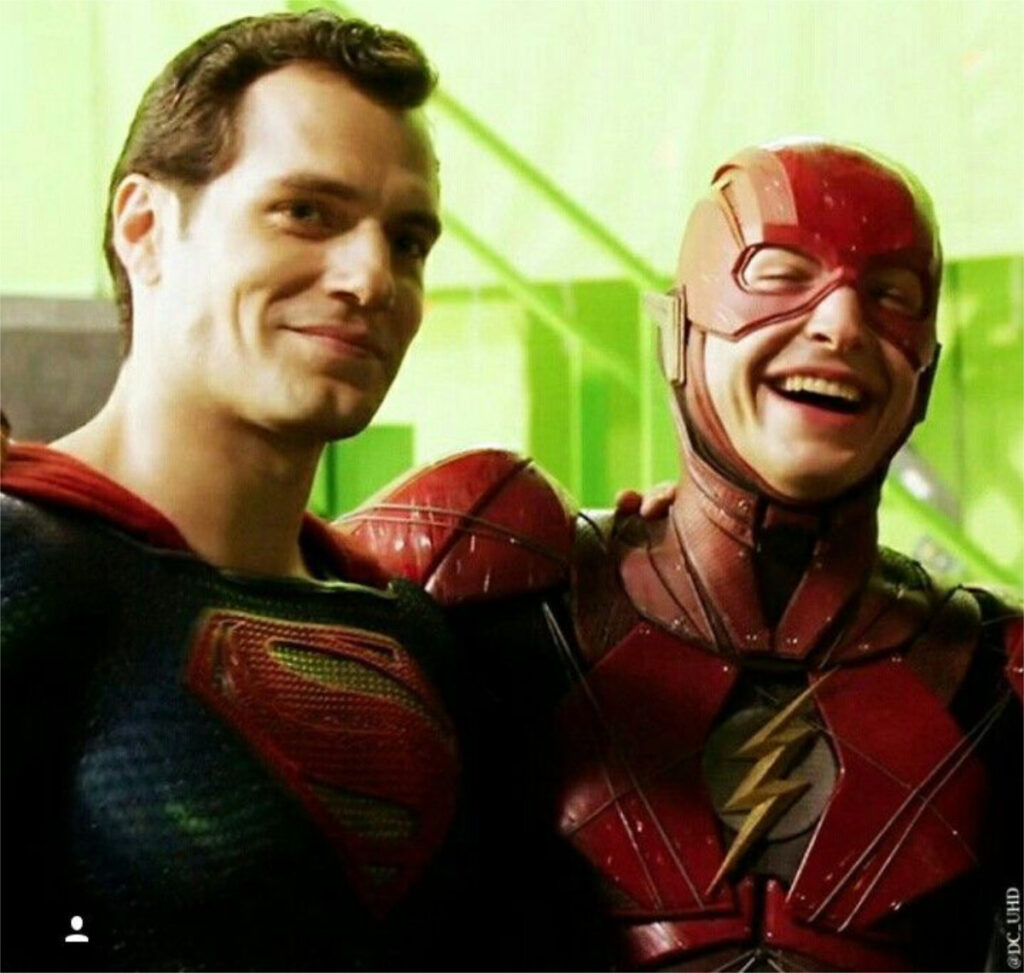 Now one look will make you understand why these can be taken as hints to her return to the DCEU.

First, the location of her “mystery project” is England which, you guessed it, is the filming location of The Flash.

Furthermore, her hair has been cut short, making it very reminiscent of Faora-Ul.

If DCVERSO’s suspicions are right, Traue in The Flash is highly possible.

With her in The Flash, that could mean the presence of another Snyderverse veteran, Michael Shannon’s General Zod.

And with the two of them in the film, only Cavill’s Superman is left.

Who else could it be?

It does not stop there.

Sasha Calle is Supergirl in The Flash, but her Kryptonian cousin isn’t?

Cavill is the secret prize in the Craker Jack box of The Flash.

Snyderverse Veteran To Appear In The Flash Movie 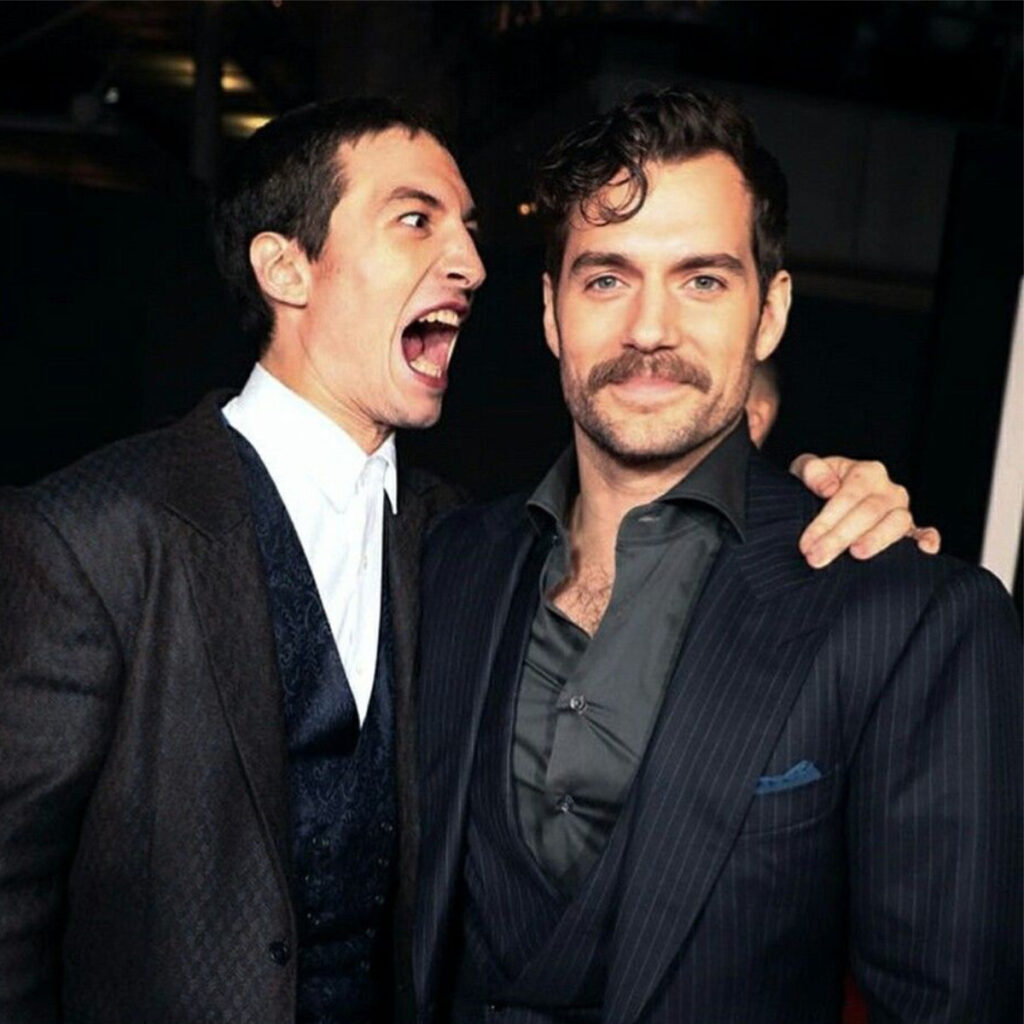 On March 26, 2021, Sutton scooped that The Flash would erase the Snyderverse.

Oddly, some sites are running that rumor now although plans changed.

The Rock wanted Black Adam set in the Snyderverse.

It’s the same with Muschietti and The Flash.

DC Fandome on October 16 could unveil some of The Flash‘s mysteries, including Cavill’s role.

It’s not true but doom generates its share of click-bait ad revenue.

The Snyderverse is not dead; it’s more alive than Snyder’s Netflix zombies.

With next year fast approaching, DCEU fans are eagerly waiting for The Flash.

Restore the Snyderverse is why.