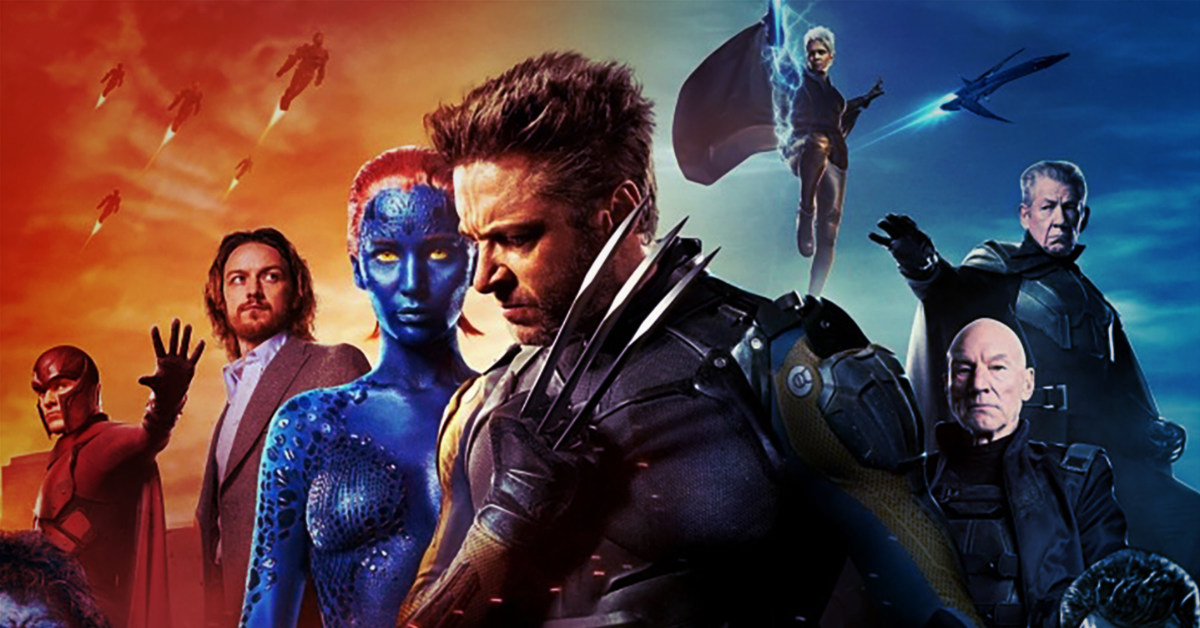 Ms Marvel star Iman Vellani may have accidentally dropped an X-Men spoiler in a recent interview. New Rockstars host Erik Voss asked Vellani about mutants in the MCU. After all, Ms. Marvel‘s season finale revealed she is a mutant. In fact, the MCU mentioned the word for the first time.

Although Professor X (Patrick Stewart) appeared in Doctor Strange in the Multiverse of Madness, nobody there said the M word. Instead, they killed him off before there was even a chance. Thus, Ms. Marvel became ground zero.

Going forward, she won’t be the only one. Obviously, Marvel Studios will introduce the X-Men soon.

Nevertheless, not every mutant is an X-Men member.

Ms Marvel Star May Have Dropped An X-Men Spoiler 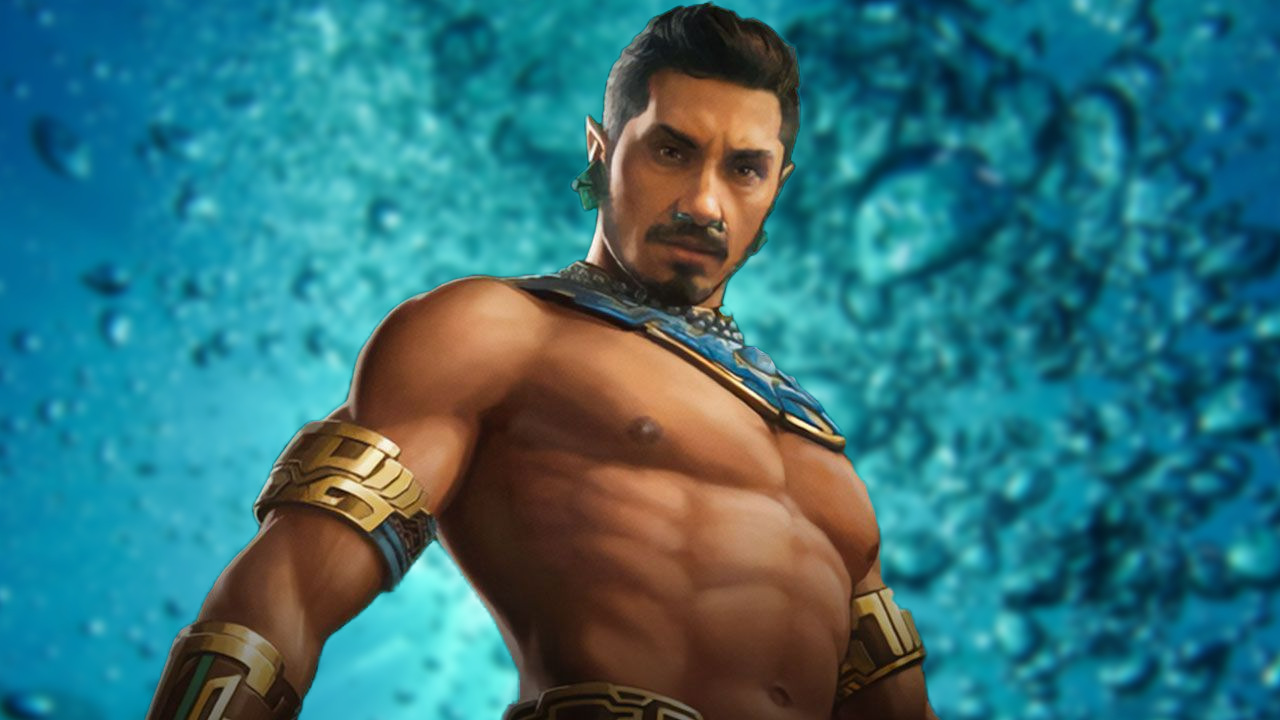 On July 29, we scooped that Marvel Studios discussed turning Namor (Tenoch Huerta) into a mutant. Although better known as a man from Atlantis, in Marvel Comics Namor is a mutant. During the conversation about mutants,

Vellani let something slip. She said:

I would love to see just like, you know, more mutants pop up. You know, Namor’s coming.

Granted, Vellani might just assume Namor’s a mutant from comics knowledge. After all, she also admitted:

I don’t what their plans are.

On the spoiler scale, that was a Tom Holland-sized tremor. Marvel Studios president Kevin Feige probably did a facepalm.

Then again, probably nobody noticed it. Indeed, eagle-eyed Voss didn’t say anything about it. (Perhaps he’s recording a video now.) However, in case you missed it, it’s my obligation to tell the world.

Yes, Namor is likely a mutant in the MCU. Ms. Marvel said so.

Ms Marvel Star May Have Dropped An X-Men Spoiler 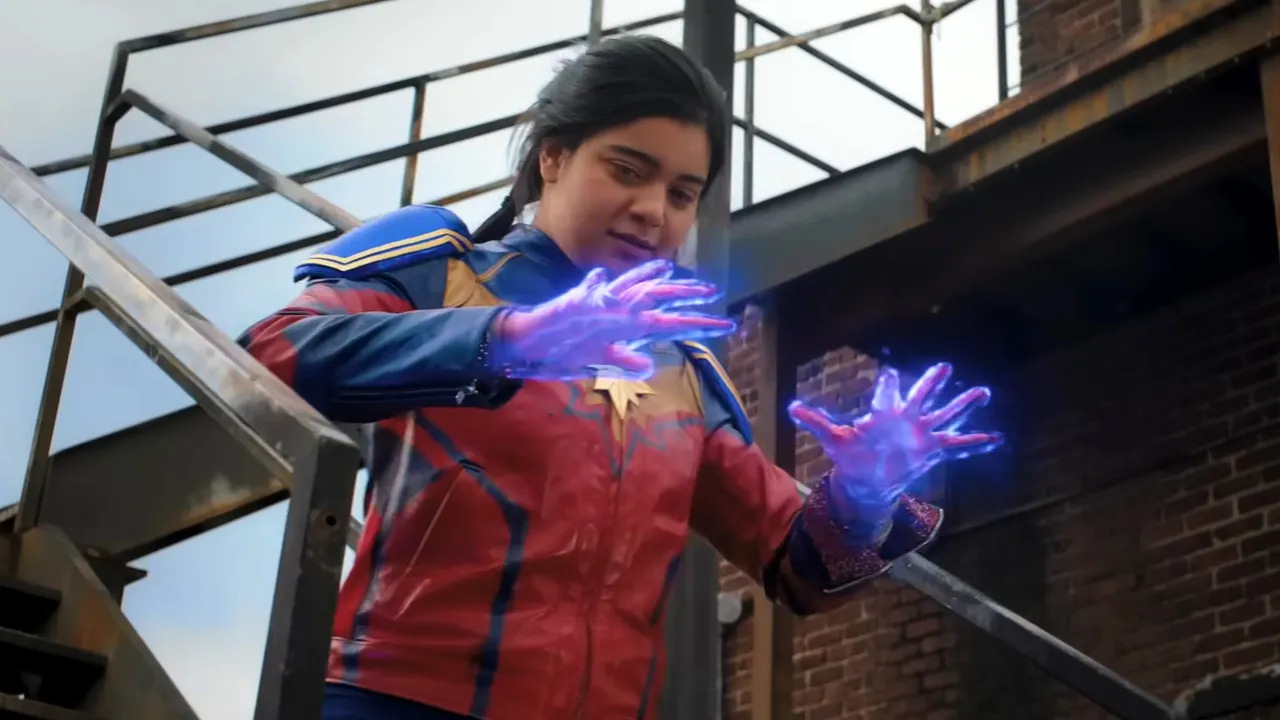 Vellani then speculated that Marvel Studios would follow the Avengers pattern for the X-Men. In other words, introduce one mutant at a time. Afterwards, make them form a team.

Through the years, Feige has been cryptic about the X-Men. In January, he stated:

It has been heavily discussed, as you might imagine. And we have a good feeling of where it’s going and when it’s going, but that all remains to be seen.

On May 9, 2021, we scooped that Chloe Bennet’s Quake will be rebooted as a mutant in the MCU. Her rumored return in Secret Invasion still lingers. Therefore, she could be another step into the X-Men’s mutant world.

And, yes, that’d be awesome.