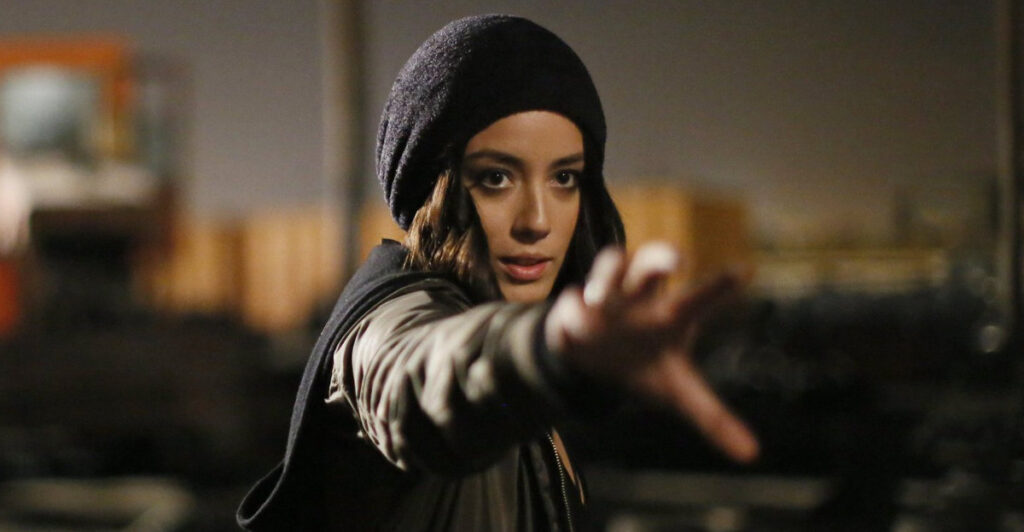 When Quake is reintroduced by Marvel Studios, she will be a mutant. Chloe Bennet’s Quake in Marvel’s Agents of S.H.I.E.L.D. has been an Marvel Studios fan favourite.

Now that Agents of S.H.I.E.L.D has concluded, fans have been speculating where the character will show up next. (She’s been rumored for Secret Invasion.)

Geekosity has learned that when she does return it will not be as an Inhuman but as a mutant.

When Quake first appeared back in 2004’s Secret War No. 2, she was originally believed to have been a mutant.

Moreover, her origin revealed that her seismic powers came from her illegitimate father Calvin Zabo.

Zabo experimented on himself and would eventually become the villain known as Mr. Hyde.

Quake Will Be a Mutant in Marvel Studios Soft Reboot 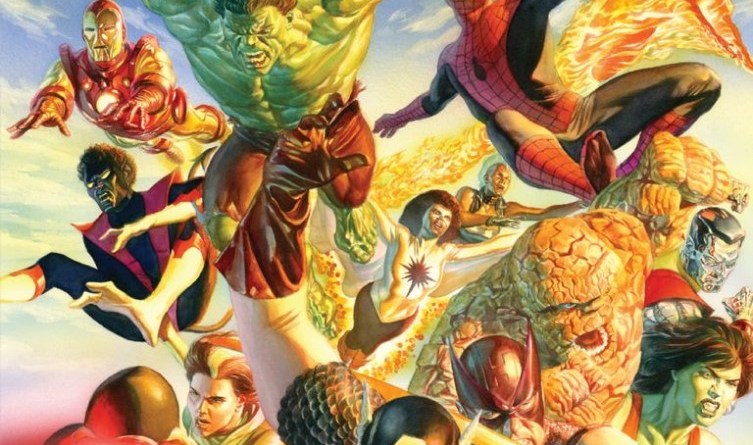 In AOS, Quake’s origin was changed and she was revealed to being an Inhuman.

We’ve created a different origin for her… We merged those two ideas together also because there are such rabid fans out there that if we stick to original story points from the comics, they will smell story points from miles away. Those two factors led us to coming up with a different notion of how she got her powers.

The reason for this drastic change to Quake’s story is likely due to a plan to softly reboot the AOS characters on Disney+ for the MCU going forward, possibly in projects such as Secret Invasion.

A report added that,

We reached out to our trusted and proven insider source to find out more about this and it turns out that Agents of S.H.I.E.L.D. is getting something of a reboot. From what we were able to gather, Marvel does want to bring back the characters from the show but will treat them as new to audiences.

AOS was also recently removed from the MCU collection on Disney Plus overseas much to the dismay of fans of the show.

This seemingly confirms this to be the case.

In Marvel’s Agents of S.H.I.E.L.D., Quake was introduced as the MCU’s first Inhuman but now she could come back as among Kevin Feige’s first mutants. 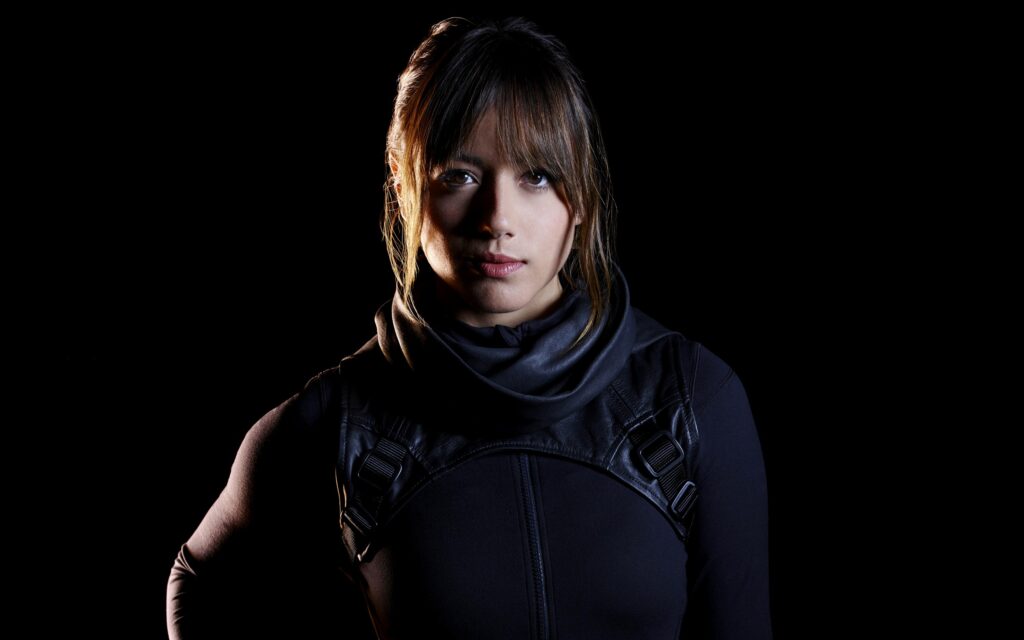