Chloe Bennet will be reprising her role as Quake in Marvel’s Secret Invasion, the upcoming Disney Plus TV series. According to a new rumor, Quake picks up where she left off in the series finale of Marvel’s Agents of S.H.I.E.L.D.

The two-hour conclusion ended with Quake on an undisclosed mission in space. Consequently, that led many to believe that she was working with S.W.O.R.D. WandaVision recently introduced the MCU’s X-Files-esque intelligence agency.

As Quake, Chloe Bennet gradually became one of AOS‘ most popular figures. She was the only series regular with superpowers, the ability to manipulate vibrations.

Originally introduced as computer hacker Skye, she was revealed to be one of the Inhumans, advanced beings with diverse, extraordinary capabilities.

The plan for Quake at the time was to open the doors for the Inhumans in the MCU. However, an officially announced Inhumans theatrical movie crashed and burned in development hell.

Instead, the Inhumans became a poorly received, lower-budget ABC television drama in 2017 that crawled through a single season before collapsing.

Chloe Bennet did not appear on Inhumans. There wasn’t a serious connection with AOS, either.

Chloe Bennet as Quake To Join Secret Invasion On Disney Plus 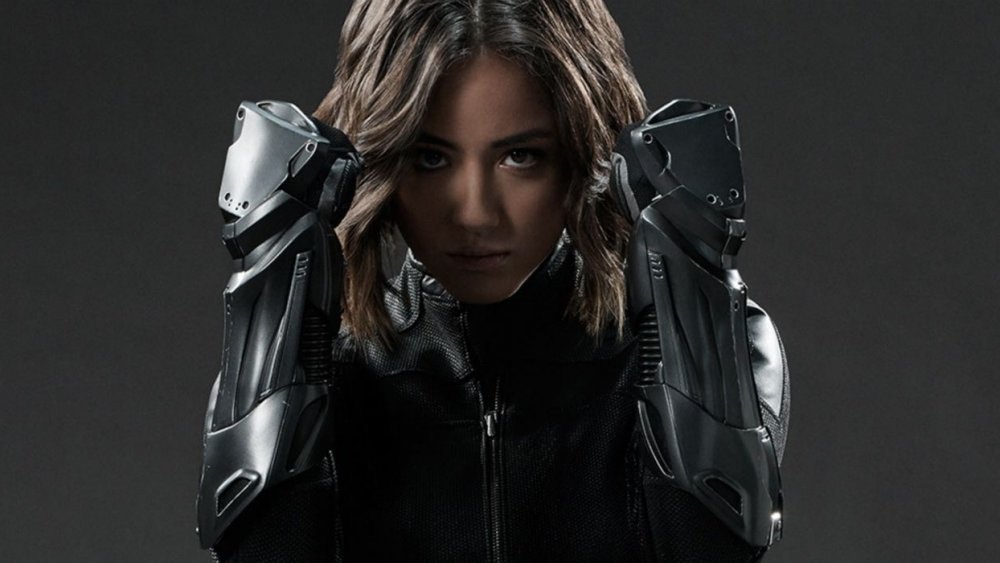 Rumors circulated that Marvel Studios president Kevin Feige dropped Inhumans on TV because of differences with Marvel Entertainment chairman Ike Perlmutter, who wanted them for a cinematic franchise; however, none of that was proven.

Feige is apparently rebooting the Inhumans in a few years, perhaps sooner. The Ms. Marvel show on Disney Plus is likely the launching pad. Nevertheless, Feige sees the potential in Quake and Chloe Bennet going forward.

Last week I revealed that Marvel Studios was discussing an AOS revival. This report adds that Feige will utilize Secret Invasion “to bridge some of the gaps left between the proper Marvel Cinematic Universe and Agents of S.H.I.E.L.D.”

Chloe Bennet’s future in the MCU looks ever brighter. 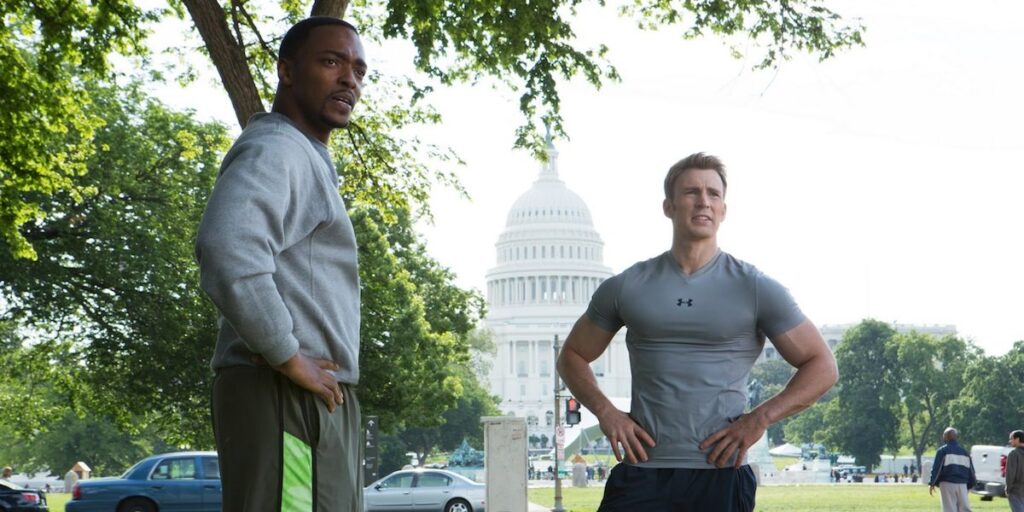