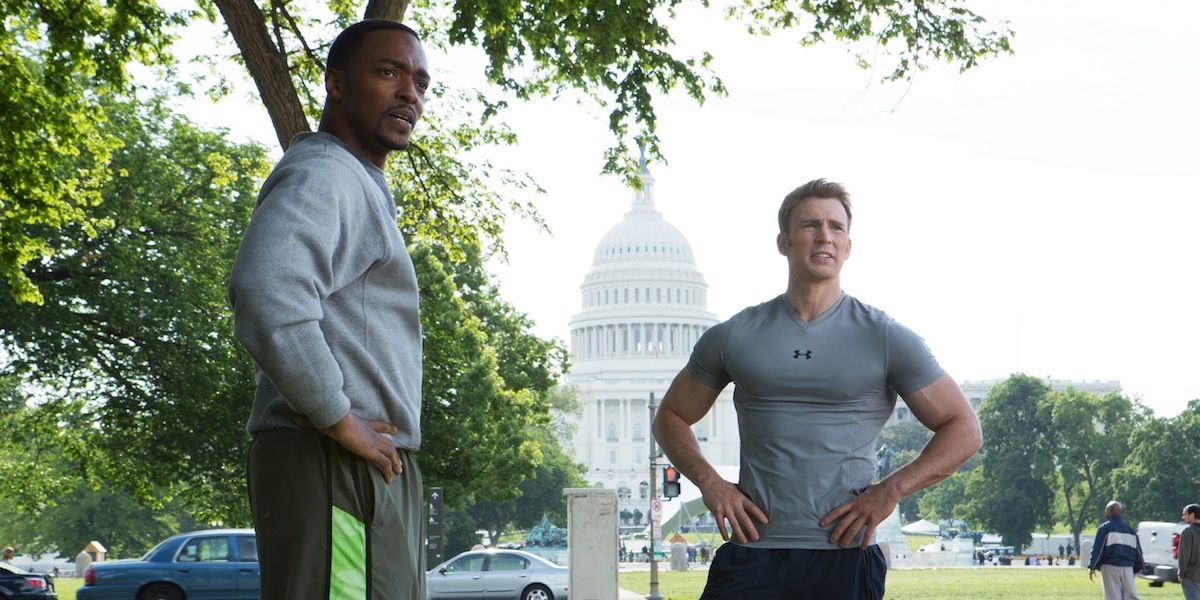 Chris Evans is on the verge of returning as Captain America, confirming my scoop from October. Per Deadline, Evans is nearing a deal that will have him suiting up again as Cap for the MCU.

In October, I reported that there were discussions of having Evans as the older Steve Rogers in the Secret Wars movie. Evans could possibly join Robert Downey Jr. as a Tony Stark from a parallel Earth. Many assumed that Evans’ appearance in Endgame would close the book on his future with the MCU. However, that is simply not the case.

According to Deadline, “Things had changed in recent months as the idea was floated of Evans returning to the MCU as [Steve] Rogers to see if there was any interest; as the weeks went by, Evans became more game to the idea, with the two sides coming to agreement at the top of the year.” The key word here is “Rogers.” In Endgame, Captain America reappeared as an older version of Rogers, minus the costume. This version is actually lifted from the comic books.

Deadline added that how Evans would return is “unclear.” There has been online speculation of Evans appearing in The Falcon and the Winter Soldier TV series for Disney+, but I completely doubt that. Certainly, having Evans mentor Anthony Mackie as the new Captain America would make sense, but would he need it? After all, Mackie’s Sam Wilson has already fought Thanos. How much additional training would he need?

Evans is simply too big of an investment for Disney+. Although the Disney+ programs are quite expensive, Evans’ return would need big box-office receipts to justify his salary. Once the COVID-19 vaccine is widely distributed, theaters will largely open again. Evans coming back would sell millions of tickets. Disney, reeling from pandemic closures, wouldn’t be leaving money on the table.

Deadline also revealed that “the options are unlimited” in terms of new MCU projects for Evans. The site sees a similar path with RDJ, who guest-starred in Civil War and Homecoming. Most likely, his initial movie will not be Secret Wars yet as that is still years off. There is going to be something prior to that, a film that will eventually lead to Secret Wars, the huge payoff.