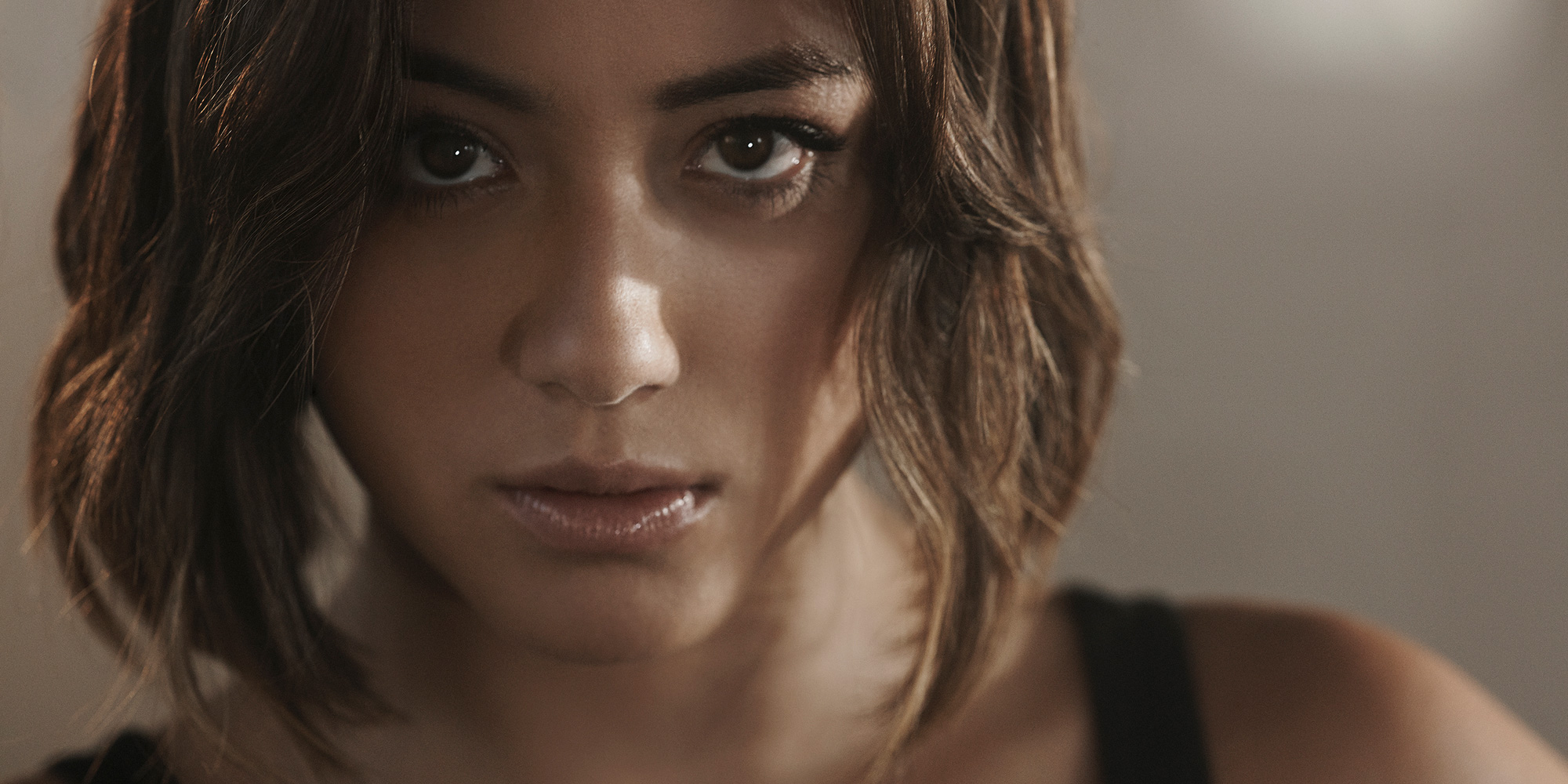 Marvel’s Agents of S.H.I.E.L.D. is being discussed to return to Disney+ with new episodes and its previous continuity intact. According to insiders, the ABC TV series could be resurrected with a number of its old cast brought back. This time, the show will delve deeper into the MCU.

Airing for seven seasons on ABC with 136 episodes overall, Marvel’s Agents of S.H.I.E.L.D. became one of the MCU’s most critically acclaimed TV shows after a disappointing initial half of Season One. The main issue that fans had with the series at first was the lack of MCU guest stars.

Although AOS eventually did feature Samuel L. Jackson as Nick Fury, Hayley Atwell as Agent Carter, and Jaimie Alexander as Lady Sif in subsequent episodes, the damage was already done. Many had already tuned out, unfortunately missing the thrilling Winter Soldier tie-in when Hydra infiltrated the organization.

Since that stunning game changer, AOS became among TV’s most thought-provoking science-fiction series. It leaped into parallel universes and time travel before their cinematic counterparts did. When AOS aired its series finale on August 12, 2020, it had already built a loyal following that regularly watched the show despite ABC’s destructive schedule changes.

The last episode of AOS found Chloe Bennet, otherwise known as Quake, in space, hinting at a joint mission with S.W.O.R.D., its extraterrestrial wing. On September 2, 2019, I scooped on the 3 Buck Theater YouTube channel that S.W.O.R.D. was in development on Disney+ for a show. I’m now told that it will not replace AOS. 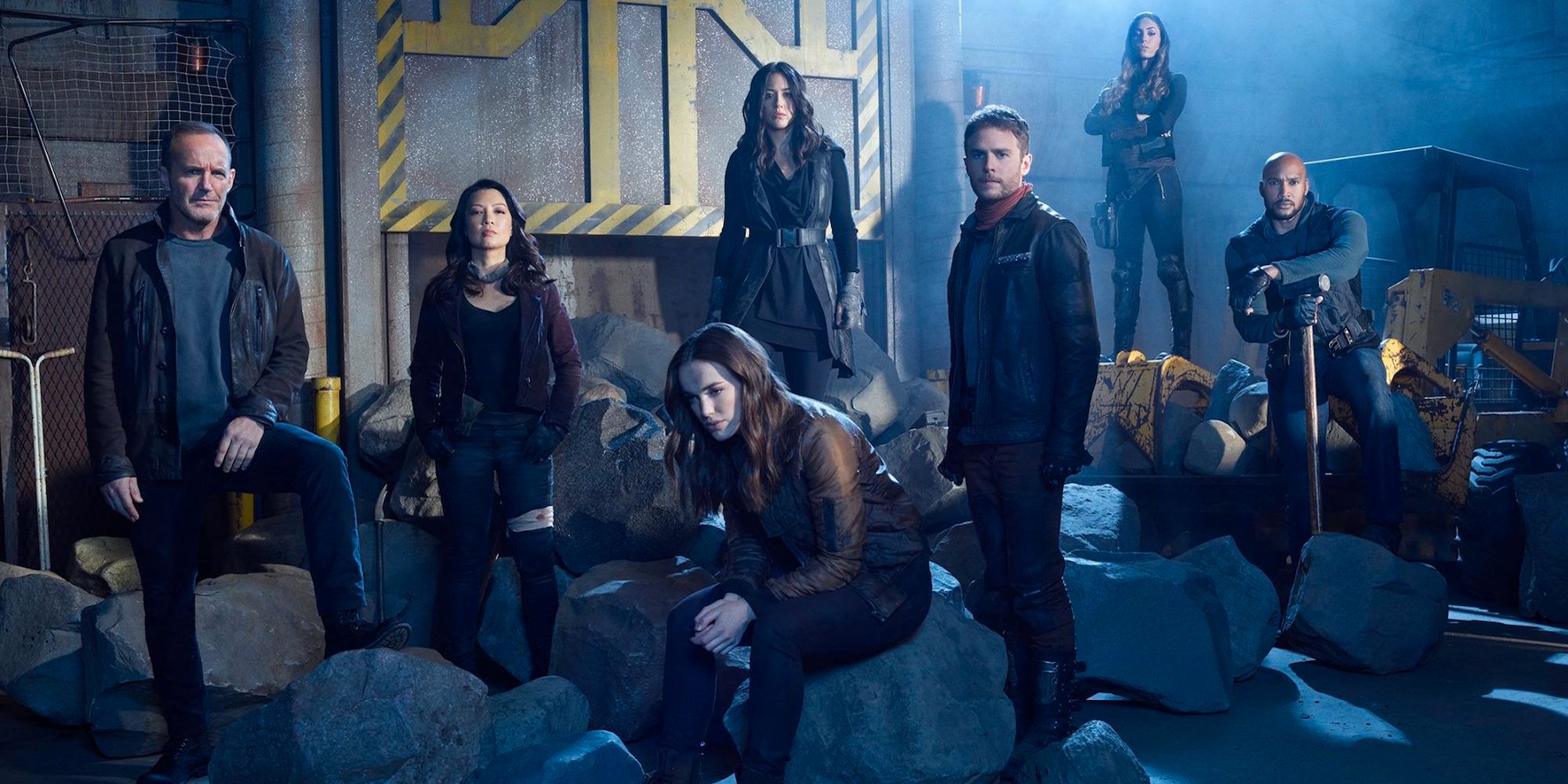 Talks are early still, and nobody seems to know, or at least reveal, how much of the ABC cast will be retained. I’ve heard that some actors will either end up on the new AOS series or with S.W.O.R.D., with Bennet among the most likely.

Whereas AOS was limited in terms of its budget, that clearly won’t be the case here. If the show is greenlit, it will not be cheap and feature several MCU heavyweights. Just as important, they want it to pick up where the original left off.