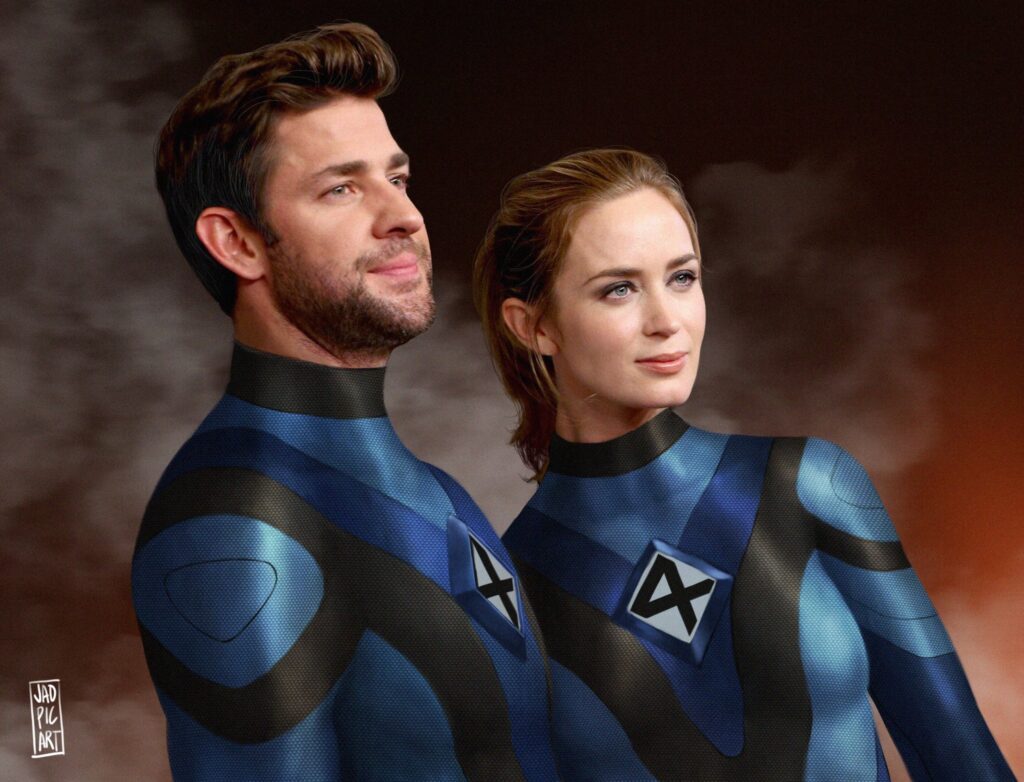 Marvel’s The Fantastic Four arrival in the MCU has already been planted on WandaVision. According to insiders, the team will be working for S.W.O.R.D. The intelligence agency debuted in “We Interrupt This Program.”, the fourth episode of WandaVision on Disney Plus.

In the comic books, The Fantastic Four consists of scientist Reed Richards; his wife Susan; her brother Johnny Storm; and Richards’ best friend Ben Grimm. In 1961’s The Fantastic Four No. 1, they were civilian astronauts who took a rocket ship without permission into space. They then gained superhuman abilities after being bombarded with cosmic rays.

Apparently, Marvel Studios intends on staying faithful to The Fantastic Four’s roots with all of them being astronauts. The main difference is that they’re working for S.W.O.R.D. 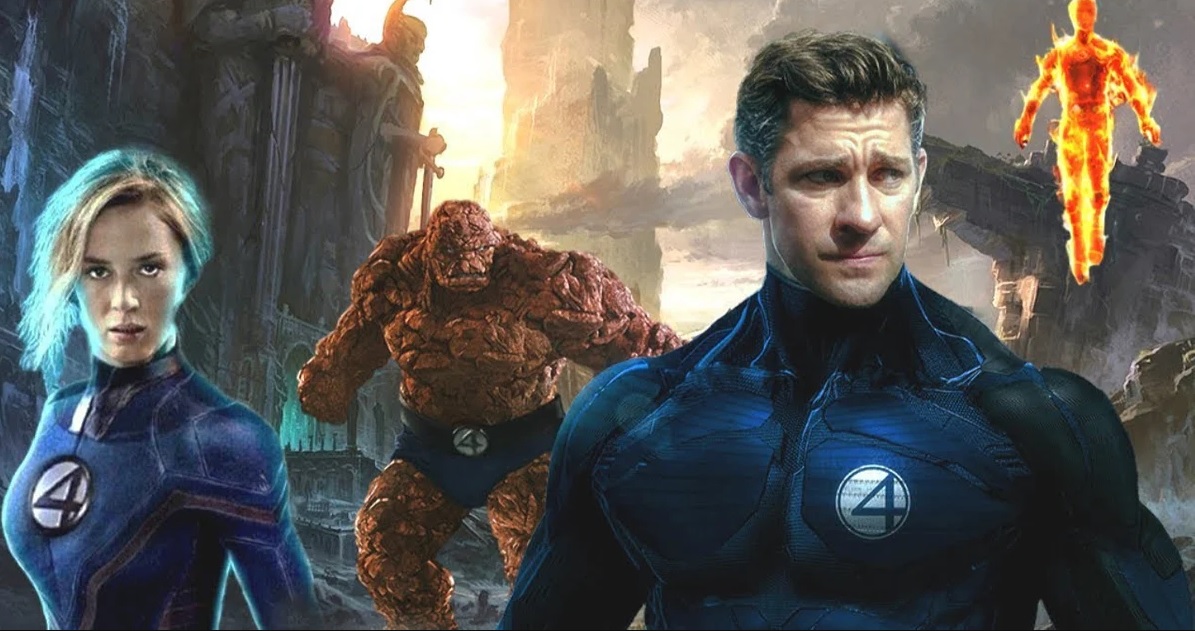 Jon Watts, who directed Marvel Studios’ Spider-Man movies, signed on to helm the film – yet not much is still known about The Fantastic Four reboot.

John Krasinski and Emily Blunt have been rumored and speculated to play Reed and Susan Richards; however, no casting decisions have been announced thus far. This might be why there has been no talk of the characters appearing on WandaVision.

Nevertheless, there could be a name drop for Reed Richards similar to Thrawn on The Mandalorian.

Marvel Studios head Kevin Feige prefers to play the long game and it’s no surprise that WandaVision is already preparing for the Fantastic Four.

A number of fans have wondered if the Quantum Realm will play a role in the Fantastic Four’s entry into the MCU. 2015’s Ant-Man introduced the Quantum Realm, otherwise known as the microverse.

However, none of my sources could answer it. But the chances of this family acquiring their powers from the Quantum Realm seem high.

WandaVision is becoming a wellspring of concepts that will later be revealed in the MCU. For now, Phase Four is looking Fantastic.