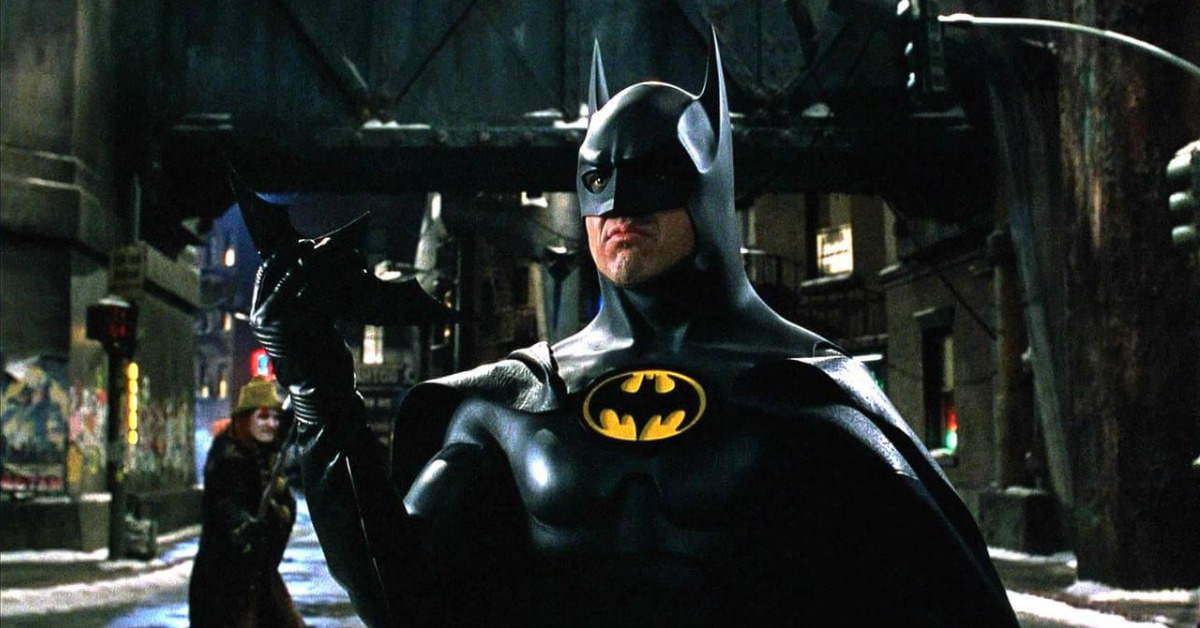 Michael Keaton could be headed to Batman Beyond. Ben Affleck’s return in Aquaman and the Lost Kingdom raised questions. In July, YouTube scooper Syl Abdul leaked that the Aquaman sequel added Affleck’s Batman. Star Jason Momoa made it official on Instagram the day after we covered it.

By September, the plot thickened. Abdul added that the filmmakers expanded Affleck’s role. In other words, Affleck’s contribution went beyond a post-credit sequence.

Abdul explained in his video:

Michael Keaton Could Be Headed Towards Batman Beyond 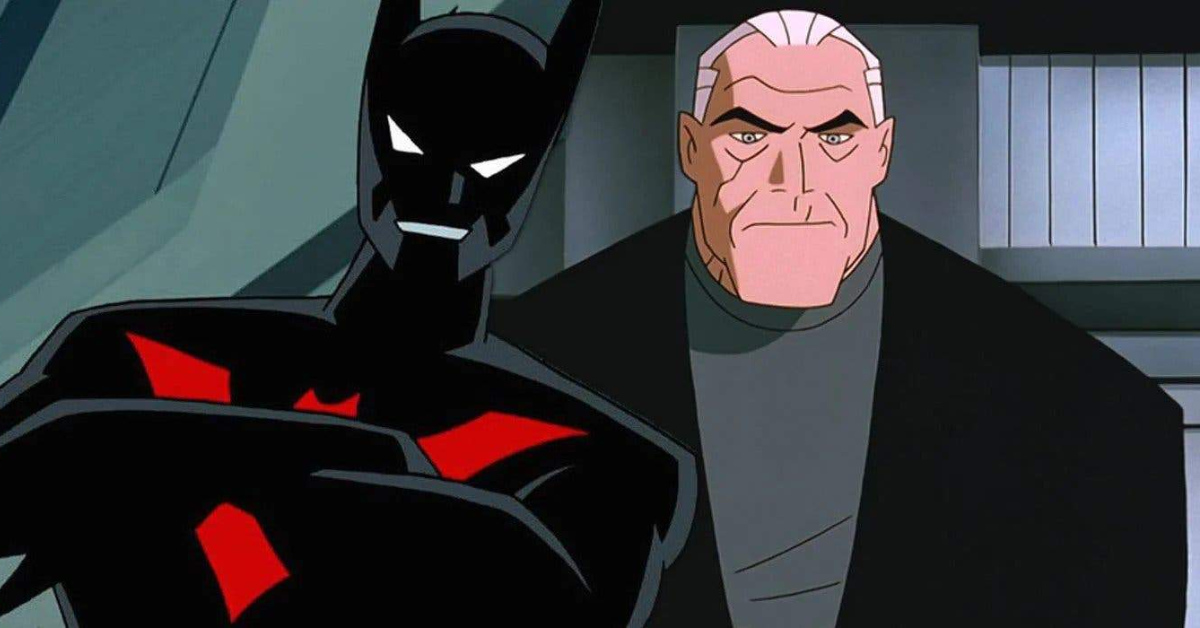 Warner Bros. Discovery already shelved Batgirl, which continued Keaton’s story. What future did Keaton have in the DCEU? Without Leslie Grace’s Batgirl for him to mentor, why is Keaton still needed in the DCEU? Especially with Affleck now back?

Abdul now revealed that Michael Keaton’s Batman sticks around after The Flash. “Still something going on with Keaton,” Abdul stated.

Michael Keaton Could Be Headed Towards Batman Beyond 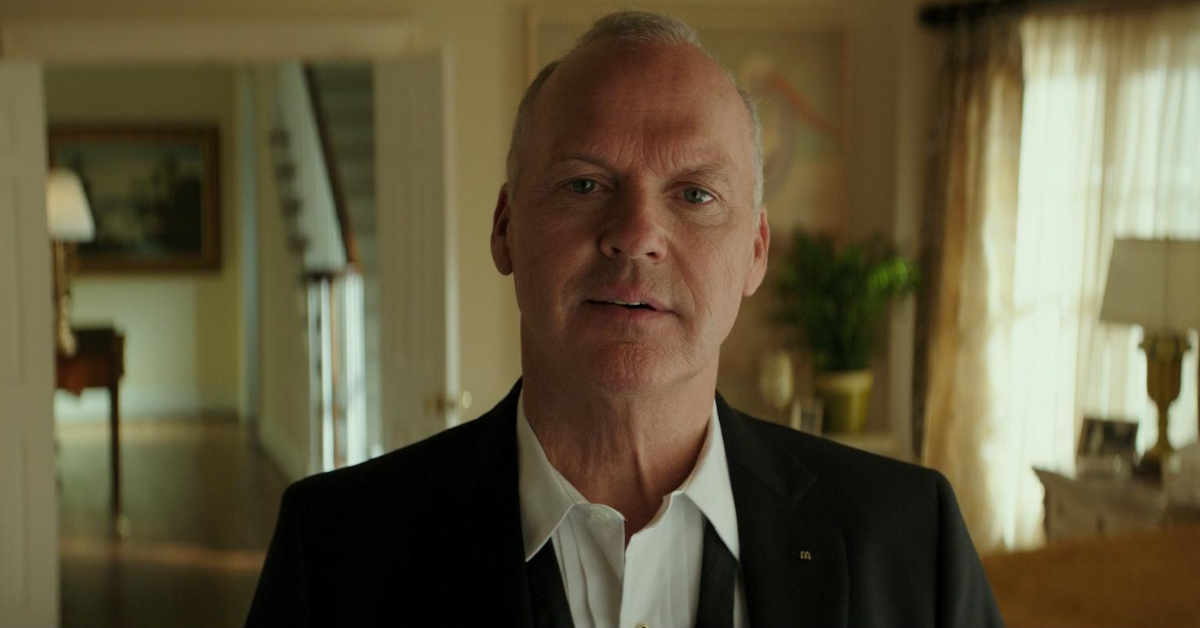 Will there be two Batmans in the DCEU?

Maybe not at the same time.

In June 2020, I said that Warner Bros. wanted Keaton for a live-action Batman Beyond project. But DC Films changed those plans with the now-cancelled Batgirl. Keaton would be a mentor for Grace’s Batgirl instead. Without a doubt, that’s no longer happening. Warner Bros. Discovery CEO David Zaslav killed the Batgirl movie. In fact, Grace might not even return.

Sources tell me that Warner Bros. Discovery is interested in a Batman Beyond film. Is this where Keaton headed – the future? The Flash does involve time travel.

Nobody’s admitting anything at this point. Still, it’s looking possible.