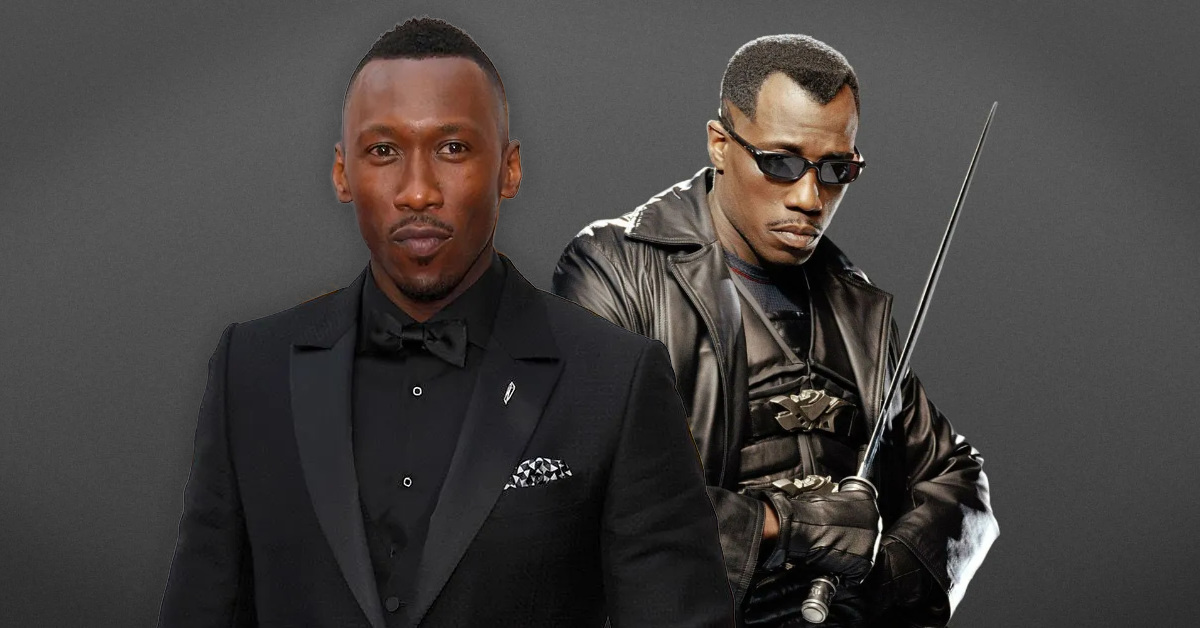 Mahershala Ali’s Blade reboot could receive an R rating. Sources explain that Marvel Studios hasn’t made a final decision on Blade yet, at least in terms of content. In other words, Blade could follow Deadpool 3‘s path to an R.

They add that it depends on the script. Insiders stress that if Blade warrants an R, they won’t hold back. After all, Blade won’t have the mammoth budget of mainstream superhero fare like Black Panther: Wakanda Forever. Furthermore, Marvel Studios expects an authentic horror movie with Blade. Thus, it’ll need blood and graphic violence to compete in the marketplace.

Ironically, the new Blade will compete against its past. New Line Cinema’s original Blade trilogy all acquired R ratings. Marvel Studios fears that hardcore fans will dismiss the film if its watered down. They face the same backlash for Deadpool 3; therefore, that franchise keeps its R ratings.

Nonetheless, some are skeptical that Disney allows this. But all they have to do is look at the history books. Disney actually has released R-rated movies since 1986. The first was 1986’s Down and Out in Beverly Hills. However, Disney credited it to their own Touchstone Films.

Likewise, Deadpool 3 and perhaps Blade loses the Disney branding. Moreover, the parental lock on Disney Plus gives the films a streaming home once they’re done on the big screen.

After Tariq’s departure, all sorts of garbage feasted on the concerning news. Some even said Mahershala Ali planned to walk out. Instead, Blade has arisen from the dead with top-notch talent. And Mahershala Ali stays put.

Per The Hollywood Reporter:

Details are being kept under wraps but sources say the new intent is for Blade to dark and gritty in tone, falling on the edgier side of Marvel fare and maybe even find common shading with the fondly-remembered Blade movies made in the early 2000s by New Line.

Blade enters production in Atlanta next year. It will bite its way into theaters on September 6, 2024.

Although Blade starts fresh from Tariq’s previous vision, I’m told they’ll keep his connection to the Midnight Suns. Or future membership, that is. Blade will spin off the supernatural Avengers featuring Ghost Rider, Werewolf by Night, and Man-Thing. This vampire hunter won’t be alone going forward.