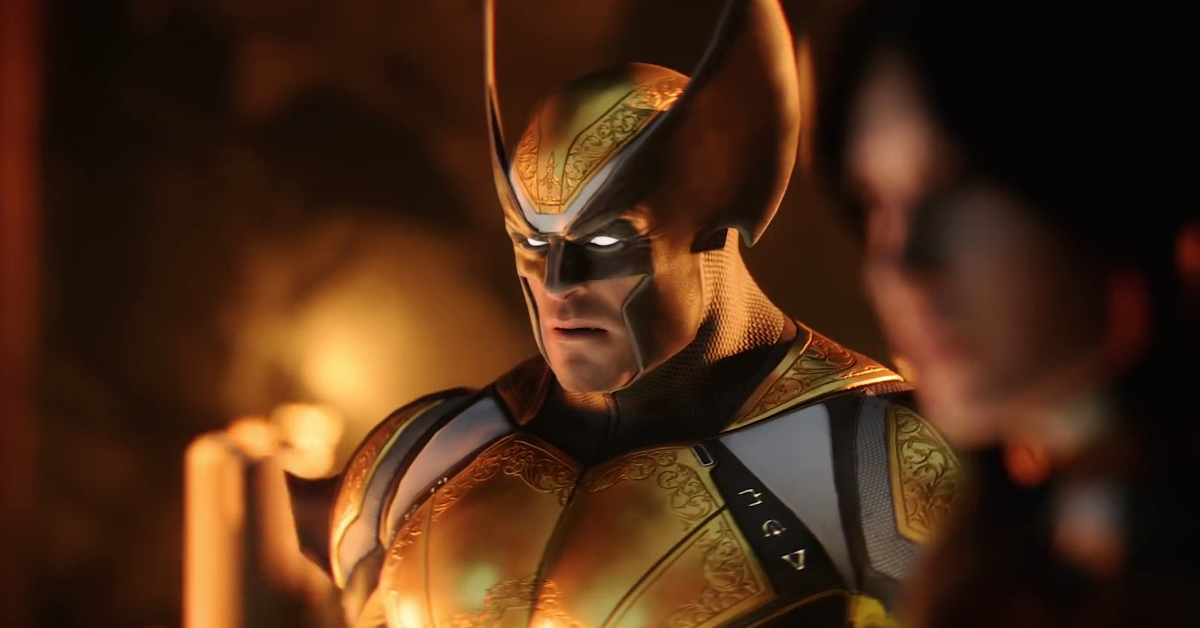 For some weeks now, Firaxis Games has been showing character highlights for Midnight Suns. This also includes Captain Marvel, Iron Man, Spider-Man, Captain America, Scarlet Witch and Doctor Strange. For sure there are a ton more characters that they have included that we haven’t seen yet. Other characters that they listed are the Scarlet Witch, Ghost Rider, Magik, Blade and Nico Minoru. Let’s not forget that we also have a new customizable protagonist called “The Hunter.”

Because the company delayed the game’s release from its previous plan of August 2022, Firaxis seems to be entertaining us with character specific trailers. In addition, the trailers include gameplay footage and mechanics, as well as character backgrounds. Which is not totally bad, since we do want them to refine the game before its release. But still, we do look forward to playing their game that is based on the Marvel Universe.

Their latest trailer showcases Wolverine. It highlights the Midnight Suns armor which is a lot of gold, white and black. You’ll notice in the trailers that the superheroes in the Midnight Suns use the same color scheme. Just note that this is not the default armor package. In general, you will see them in their usual comic book-inspired look and colors. So, at some point you will be earning this gold version suit for all the characters.

The trailer also highlights Wolverine’s fierce personality. The trailer itself is just 46 seconds long. If you want to see a more detailed gameplay preview, you can check out their latest Wolverine Gameplay Showcase. By default, Wolverine focuses on using his adamantium claws when attacking. But he does have the ability to heal himself which people can’t see in the very quick trailer.

Another highlight of this very short gameplay trailer is the move they call Stink of Fear. This move taunts all enemies surrounding him and automatically does a counterattack on all enemies attacking him. This also weakens all enemies that it affects with the counterattack.

A good number of gamers know Firaxis Games for turn-based strategy games. They are famous for XCOM and Sid Meier’s Civilization. In fact, they are so popular that their games inspired Fantasy Flight to make board games based on those franchises. Marvel’s Midnight Suns is their first game to be part of a comic-book franchise.

Midnight Suns is the team that Marvel has set to fight against the supernatural. The team is originally the Midnight Sons in the comics. Originally, Ghost Riders Danny Ketch and Johnny Blaze formed the team after learning about Lilith’s plan to take over the Earth. Particularly, the very first team members were Blade, Frank Drake, Hannibal King, Morbius, Sam Buchanan, Victoria Montesi, Louise Hastings, and the Ghost Riders. Over time, the team changed characters like Doctor Strange, Elsa Bloodstone, Blade, Hellstrom, Iron Fist, Man-Thing, and Werewolf by Night. 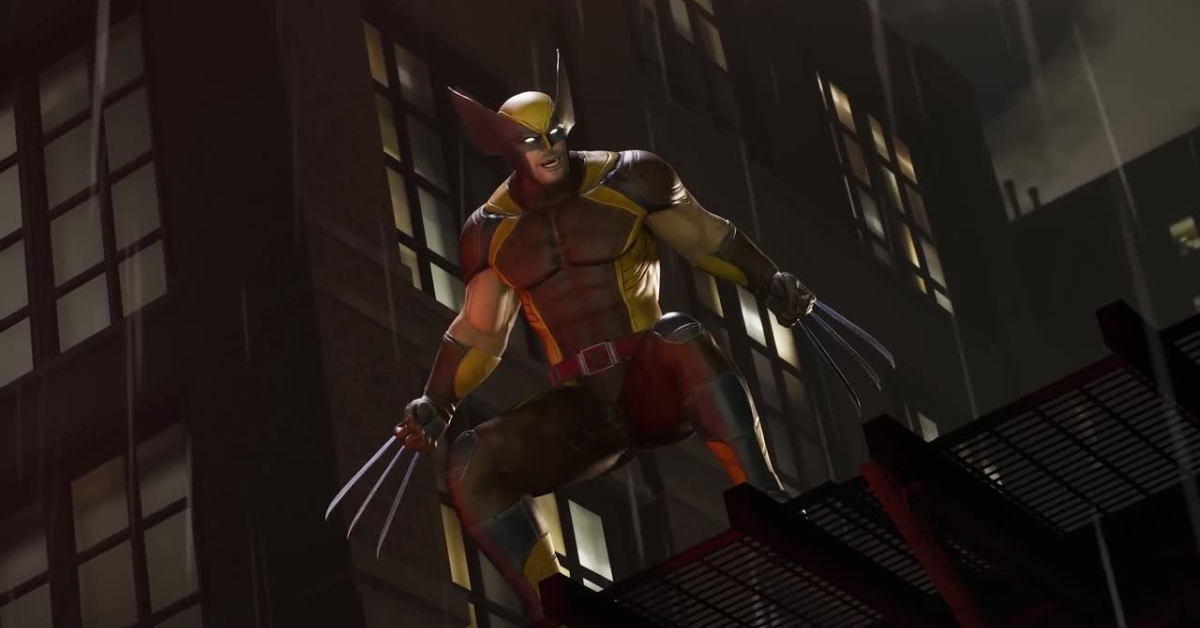 The game was originally on schedule for release on March 2022. At the time, the company designed to release it on several systems. This includes the current (PC, Xbox Series, PS5) and previous (XboxOne, PS4, Switch) gen systems. But again, they moved the release to October 7, 2022. Although, this time with an additional set of characters. And just a week ago, they again moved the schedule to March of 2023. This time the game will be for PC, PS5 and Xbox Series consoles.

All previous generation systems and the Nintendo Switch will be for a later date.