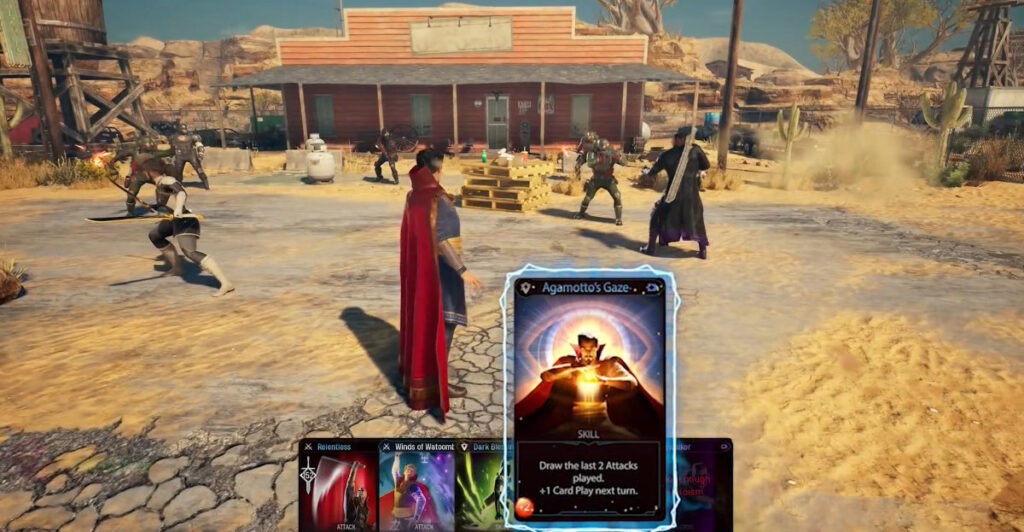 We just got our first look at Marvel’s Midnight Suns gameplay reveal trailer. A game developed by Firaxis Games and to be published by 2K Games.

Firaxis Games released a teaser trailer during the Gamescom event a few days back showing only cutscenes and the characters who are going to be involved.

The one who stood out is the new character which Marvel and Firaxis co-designed which will be the main lead, named The Hunter.

The teaser trailer also showed that it will be fighting against Lilith.

The game’s story will be loosely based on the Rise of the Midnight Sons which is spread out in several comic books in 1992.

In the game, Midnight Suns, Hydra has woken up the demon Lilith.

To counter this, several Marvel heroes gathered together to wake up one of the daughters of Lilith, The Hunter.

This game is not a retelling of the original comic book.

The name change from Midnight Sons into Midnight Suns was mainly because of the theme.

Lilith is an ancient demon goddess who plans to put the Earth into darkness.

The Midnight Suns is there to eradicate Lilith.

This is a tactical turn-based game, meaning that the game pauses on the start of the players or character’s turn, each turn time will stop until their actions are made.

It gives you time to study the environment and plan their strategies and before deciding on making an action.

Do you move to a safer spot? Will this location protect me from enemy hits? Do I stay where I stand to focus on attacking? Do I move another character to flank?

Older games like XCom uses a grid system for movement and attacks.

While Midnight Suns uses radius which seems more realistic on my opinion.

What I got from the trailer was the card system.

It seems that you have a set of cards to determine your actions.

It means that some of your actions won’t be available.

You start with six cards for each character.

The character starts with some basic actions.

You should be able to use a maximum of three cards, but it is unsure if the three cards are based on the player’s turn or the character.

In the long run, you will be able to earn more cards which can include attacks, buffs, conditions and others.

You should be able repeat getting the same cards if needed. 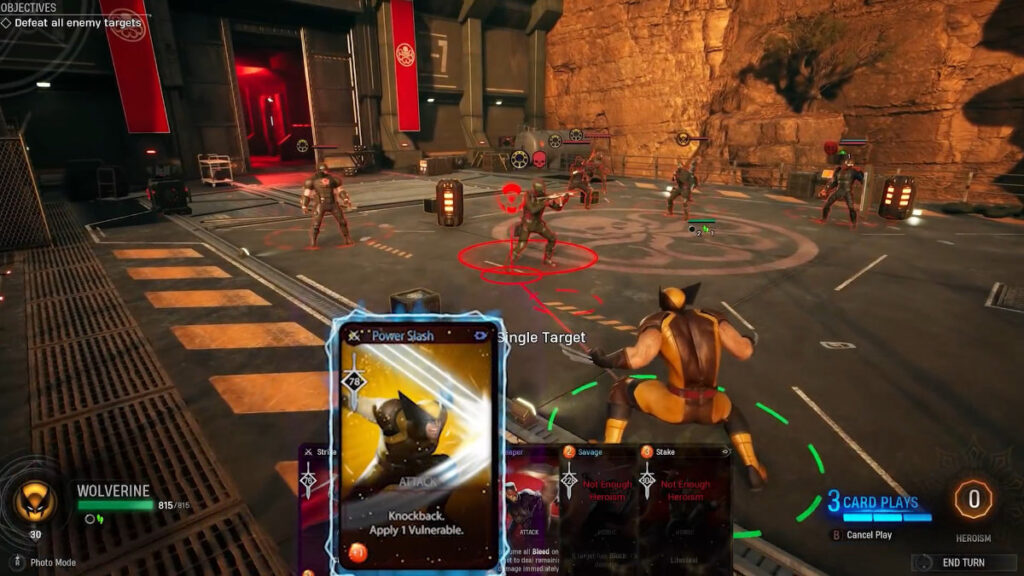 If you do this, it means it will allow you to repeat attacks, if you are able to draw more of them.

But then again this may limit you to what you can do in the battle.

But instead of just being cards only, it’s more visual.

In the card games, you don’t really need to know where to position your character.

But in this one, you need to plan based on your environment and your set of actions provided to you by your card draw.

In-between missions as you control the Hunter, you should be able to talk to other heroes like Wolverine, Blade and others.

Your conversations may be able to unlock certain cards or other abilities as you build up your relationship with them.

As a gamer who has played a lot of video games and some tabletop deck building card games, I am intrigued and looking forward to play this game.

We are still curious to see more of the gameplay to get more details.

Marvel’s Midnight Suns is scheduled to be released on March 2022. 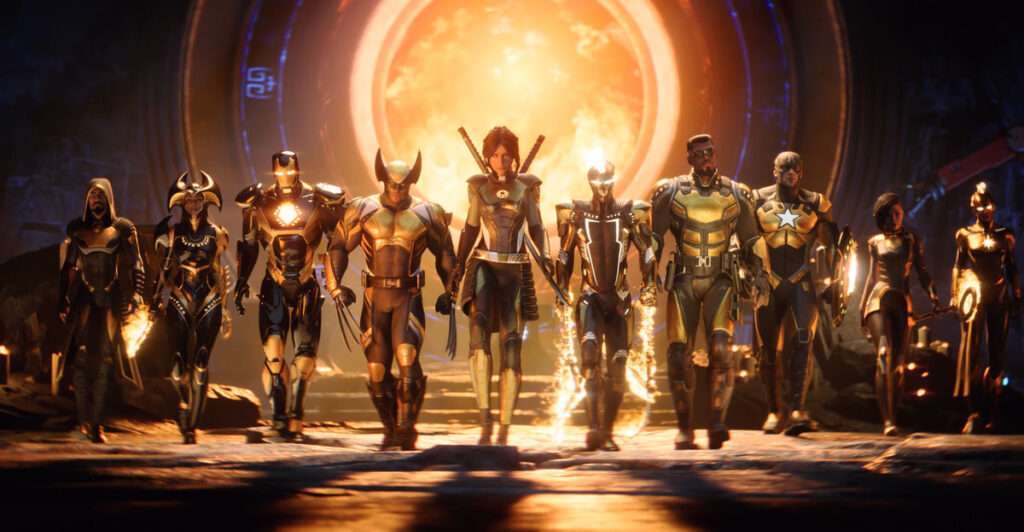