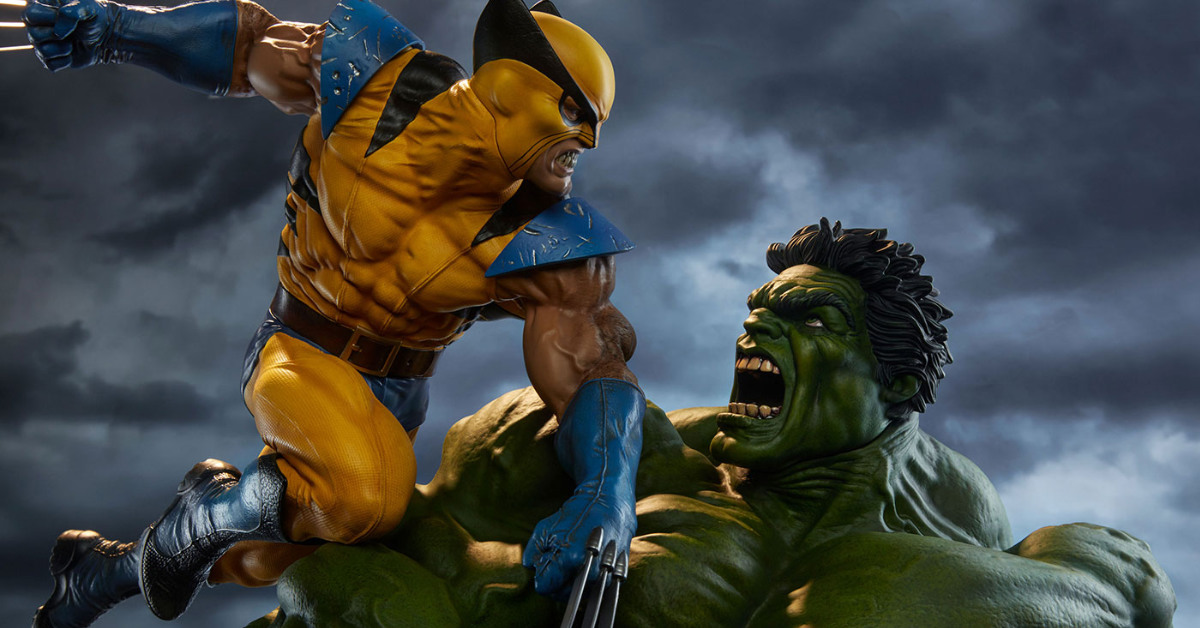 Marvel Studios can now do a Hulk vs Wolverine film. Specifically, the cinematic rights to the Hulk are headed back to Disney, Marvel Studios’ owner. Back in September 2019, Geekosity founder Mikey Sutton scooped that Marvel Studios wanted a Hulk vs. Wolverine movie.

However, at the time it would’ve been a Wolverine film with the Hulk. After all, Universal held the cinematic license for the Hulk. In other words, Marvel Studios couldn’t produce another solo Hulk movie like in 2008. Thus, the Hulk could only guest star in Wolverine’s film.

Marvel Studios pulled off that legal loophole in Thor: Ragnarok. Indeed, they had no choice.

But that’s about to change. 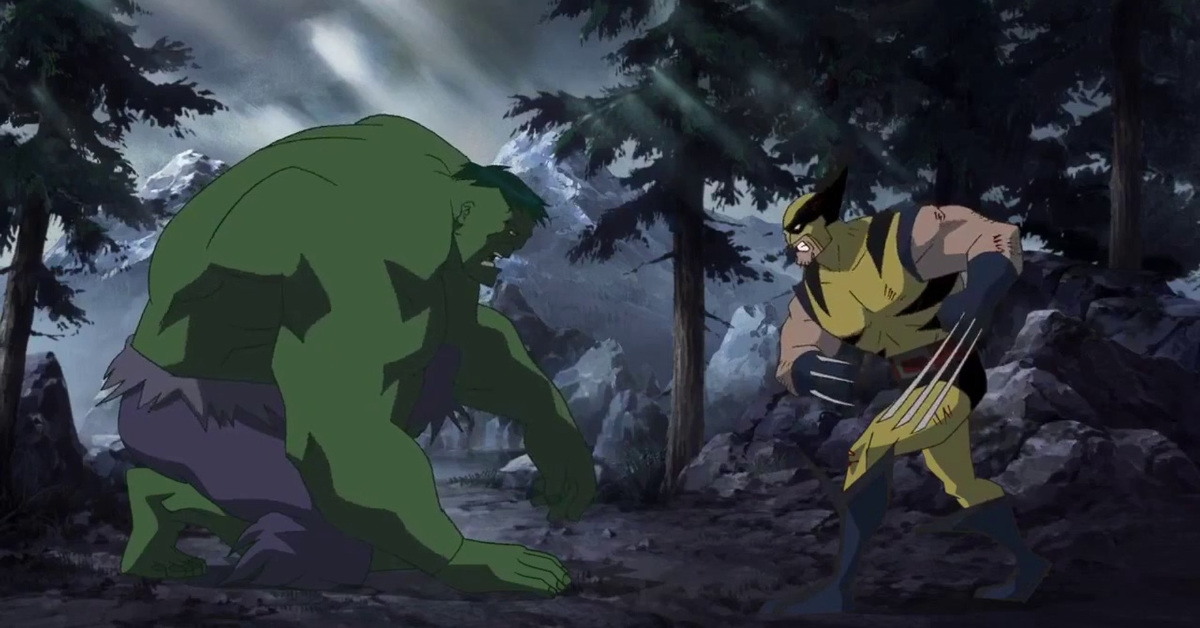 Speculation of a World War Hulk movie has spread for years. Marvel Studios could release a new Hulk film without Universal by 2023. For some time now, we’ve been wondering if Marvel Studios will ever make a new Hulk solo movie. Since the MCU hasn’t introduced the new Wolverine yet, it’s uncertain if the Hulk’s next solo film has adamantium claws. Perhaps it’s too soon.

In any case, the path will be cleared.

The last time we saw a solo Hulk movie was The Incredible Hulk in 2008. The film starred Edward Norton. Back then, they planned to return to Norton’s Hulk. Instead, Marvel Studios opted to get a new actor with Mark Ruffalo replacing Norton.

The Incredible Hulk is actually a soft reboot of a previous movie which starred Eric Bana. Bana’s version showed his origin in transforming into the Hulk. While Norton’s version never showed his origin, the film does have a bit of callback to Bana’s. Not only that, but Norton’s version also is a tribute to the classic Hulk TV series from 1978 which starred Bill Bixby and Lou Ferrigno. The movies and the classic show were under Universal Pictures.

For the past few years, we’ve seen a lot of Hulk, but never solo. Marvel Studios told Hulk’s story in glimpses and through several pictures. We saw him transform into Professor Hulk, and even saw him in the “Planet Hulk” storyline during Thor: Ragnarok. It’s obvious that Marvel Studios wants the Hulk. 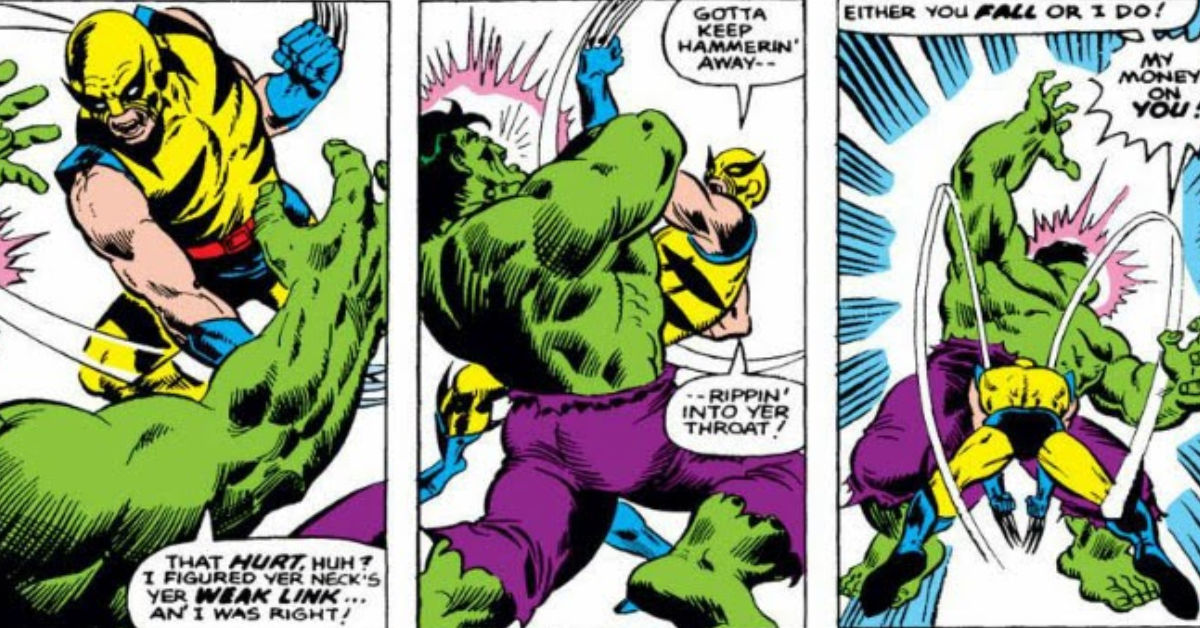 Recently, a sharp eyed Redditor has uncovered details from an SEC filing by Marvel Studios from 2006 for The Incredible Hulk and supposed sequels. It states:

Since The Incredible Hulk was released in 2008, the contract will end by June 2023. This means the rights will be reverted back to Marvel Studios. Yes, Marvel Studios will have full control over the Hulk. Consequently, they can proceed with Hulk vs. Wolverine.

With this, Disney and Marvel Studios could be planning something for Mark Ruffalo’s version to get his chance to have a solo project. Considering that almost every character from the original Avengers already had their own solo outing, it’s time for Mark Ruffalo to bask in the spotlight.