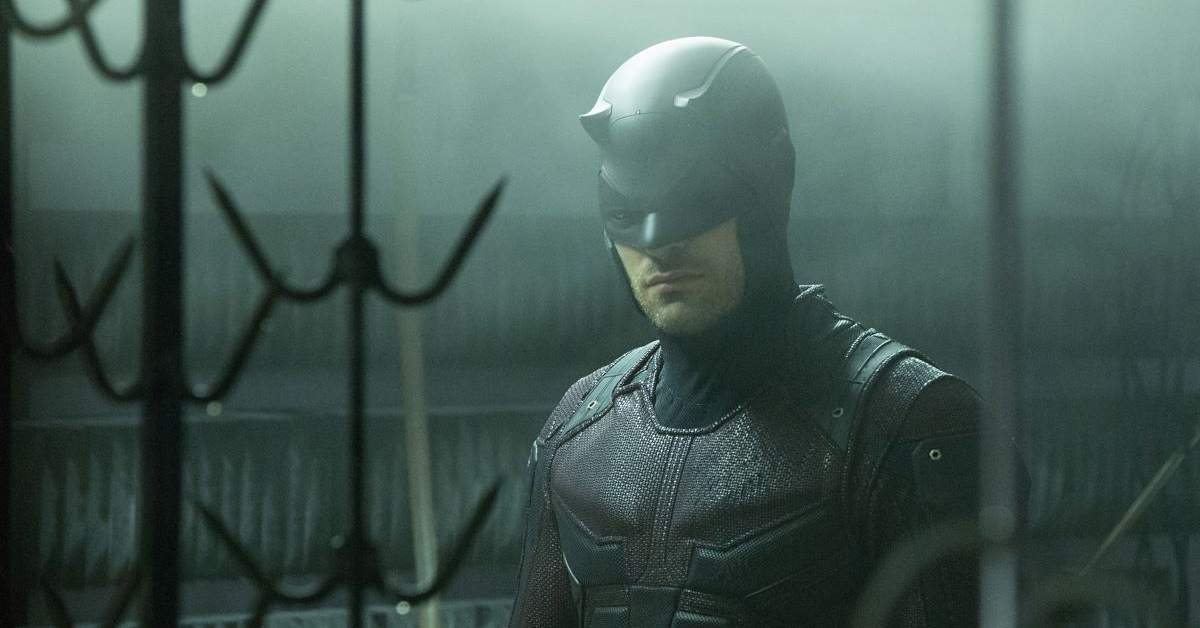 When Marvel Studios’ Daredevil reboot leaps onto Disney Plus, it’ll be R-rated. Sources indicate that the new MCU Daredevil series will be behind a parental lock. In other words, it’ll join its Netflix predecessor.

Of course, technically it’s not R-rated. After all, television uses the equivalent of TV-MA as in for mature audiences. That’s the rating Daredevil acquired on Netflix. 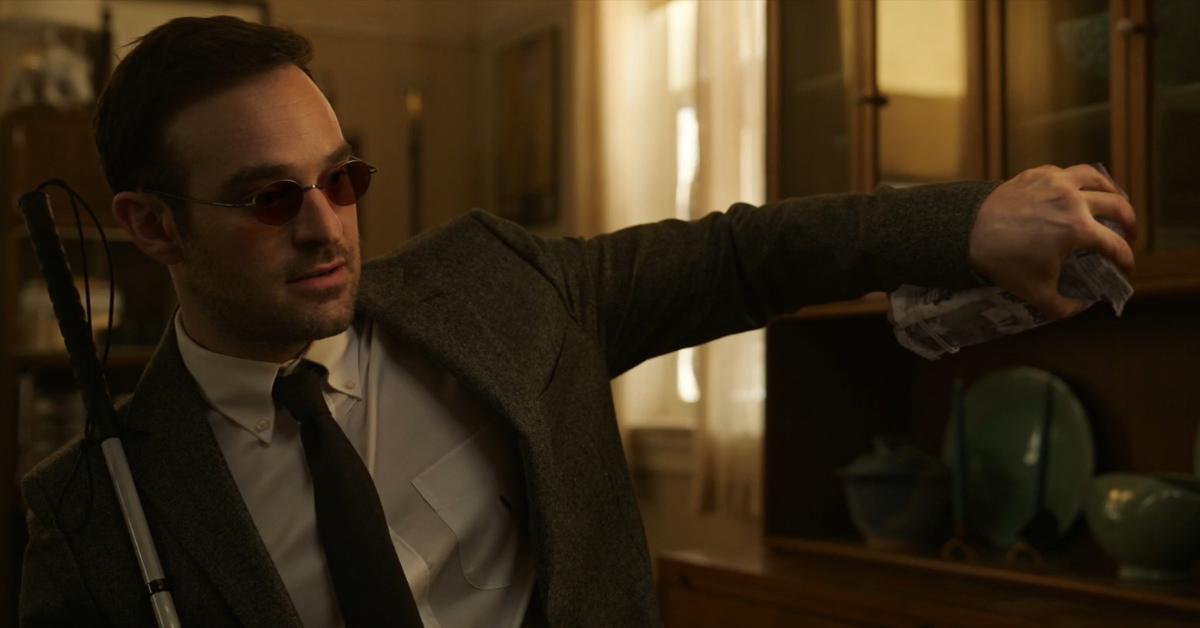 When Disney Plus grabbed Netflix’ TV-MA Marvel programs, fans were concerned the streamer would edit them. Or water down their inevitable reboots. Neither is happening.

Nevertheless, the shows star Charlie Cox revealed he’d be open to a PG-13 version. He said:

I wouldn’t put it past the folks at Marvel to be able to accomplish that, I’m such a fan of everything they’ve done so far, I wouldn’t underestimate them at all. So if they wanted to make a more PG version of Daredevil, I back them to find a way to do it where it feels totally in keeping with everything we’ve done. And maybe there’s a little less blood, maybe there’s a little whatever, but I back them to do it.

Although Cox would’ve accepted such a change, it’s doubtful viewers would agree. Daredevil journeys to dark places. Even in the comic books, Daredevil would’ve gotten an R rating in live action numerous times.

In fact, writer/artist Frank Miller’s Daredevil pushed the boundaries of the Comics Code in the ’80s. For example, when Bullseye killed Elektra, there was blood, and it was quite graphic. 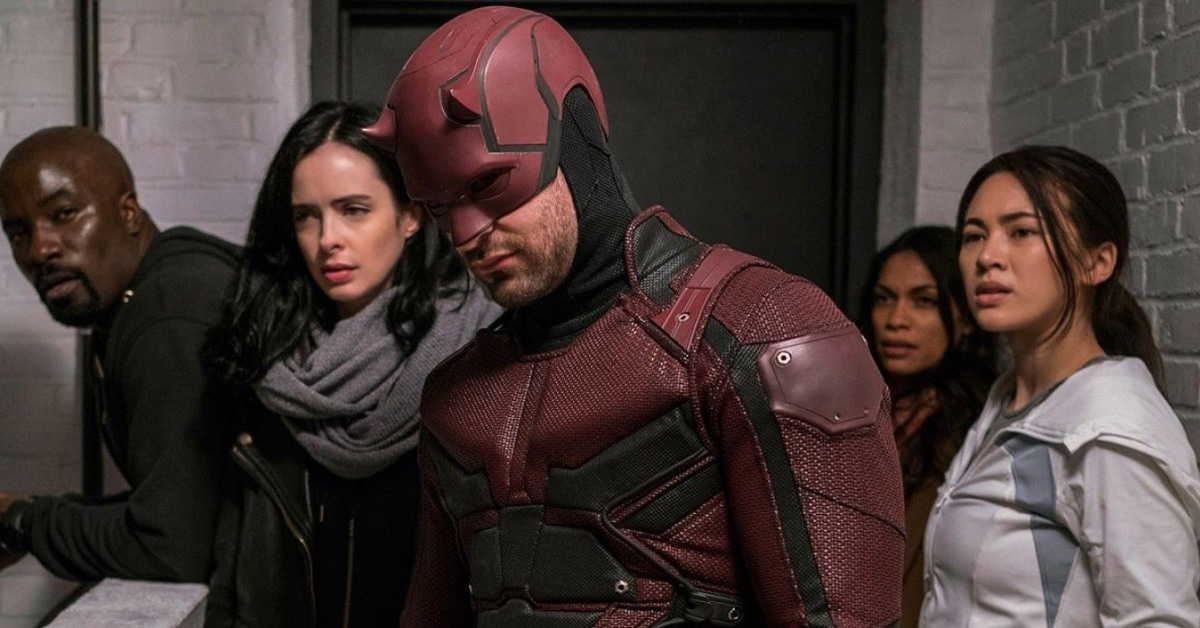 Insiders add that the MCU’s versions of Jessica Jones and The Punisher will undergo the same treatment as Daredevil. However, Iron Fist remains a question mark as that will tie in with the Shang-Chi franchise.

Luke Cage will likely be TV-MA when Disney Plus resurrects it. But Luke Cage doesn’t seem to be a priority at the moment.

Sources indicate that Disney Plus’ Daredevil could debut by late 2023 or early 2024. Cox will return as Daredevil. Moreover, Disney Plus seeks to bring back its supporting cast.