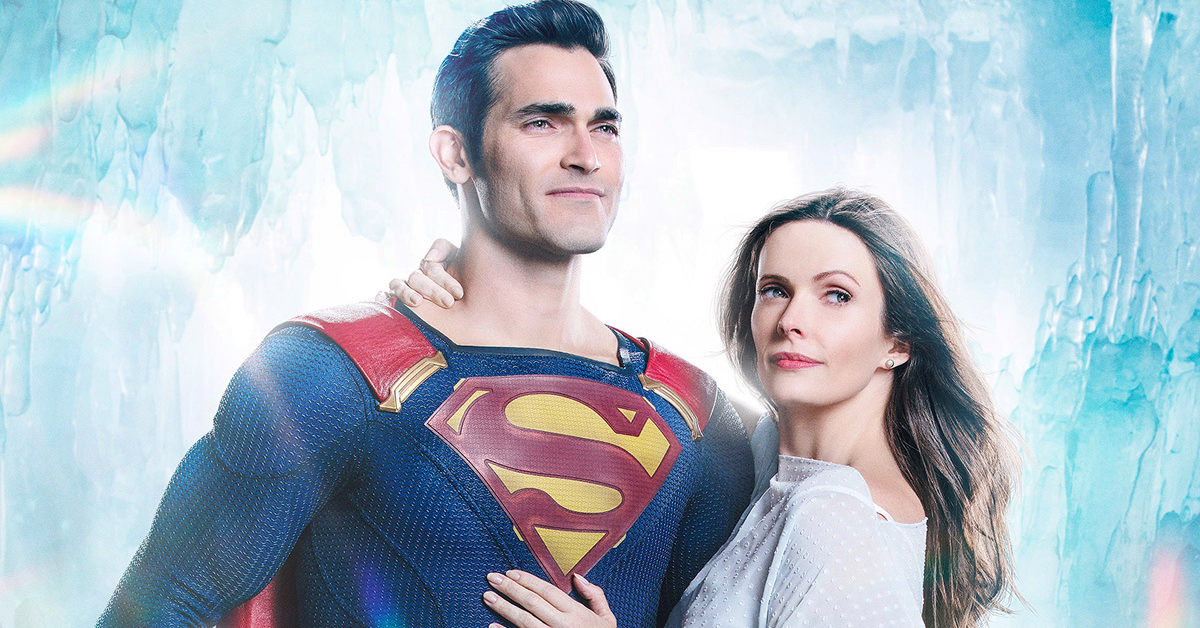 Greg Berlanti’s Superman & Lois may be ending soon. Granted, the CW renewed Superman & Lois for a third season. However, Nextstar recently purchased the network. In addition, the new ownership prefers cheaper, unscripted fare. Although Warner Bros. Discovery will still create content for the CW, that arrangement becomes uncertain after 2023.

However, it might not be corporate shifts that kill Superman & Lois. Rather, it could be another Superman.

The social media platforms celebrate the official return of Cavill in the DCEU as the Man of Steel. In his personal account he confirmed his return and thanked everyone who waited patiently. Also, he comes with the promise that the patience will be well rewarded.

While fans of Cavill’s Superman celebrate, fans of Superman & Lois worry it may be seeing its last days. According to some, Tyler Hoechlin’s time as the Last Son of Krypton may be numbered. Insiders suggest that since Cavill is back, there can be only one active Superman in Warner Bros. Discovery. 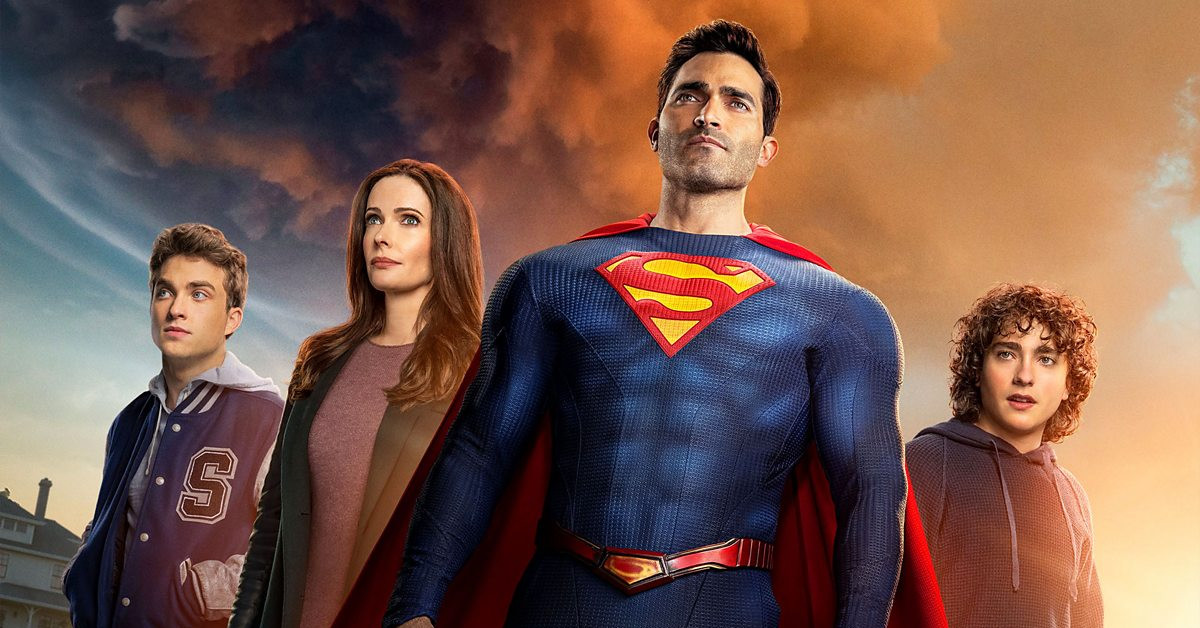 Even though this may not be the case, people still speculate. A new report points out instances where the television version had to end its run before the big-screen version premiered in the theaters.

Nevertheless, there are characters such as the Flash and, especially, Batman, who have existed in the big and small screen versions at the same time.

People do recall the time when Ezra Miller’s Flash did a cameo in Grant Gustin’s CW show for the scarlet speedster. This was during the “Crisis on Infinite Earths” crossover of The Flash in 2020. There was even a time when Miller commented they can actually race now just like Jay Garrick and Barry Allen did before.

As for Batman, WBD has Ben Affleck’s Batman still technically active during the premiere of Robert Pattinson’s Caped Crusader. Not to mention, the existence of Michael Keaton’s own Dark Knight. That one was to be Leslie Grace’s Batgirl’s mentor.

Heroes aside, one can also look at the Joker. There are versions from Todd Phillips, Matt Reeves and Zack Snyder.

DC fans welcome the ‘multiplicity’ of characters as DC has always released different versions through the years. 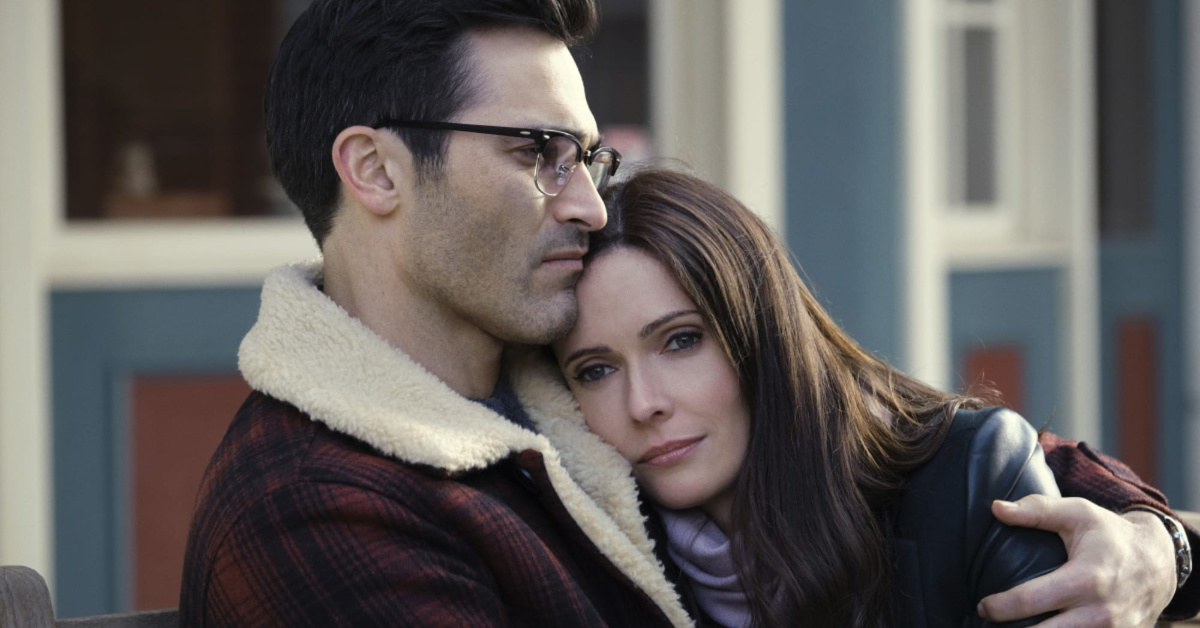 There may be some truth to the speculation, though. But should the series end its run, it won’t entirely be because of Cavill’s return. For one thing, Cavill’s Man of Steel sequel isn’t happening tomorrow. Most optimistically, should schedules and production permit, experts assume it will arrive in 2024 or 2025.

DC Comics has established its own multiverse slowly over the years. Audiences already understand the concept of different versions of the same character ever since Greg Berlanti’s Arrowverse came to be. There shouldn’t be any competition for audience attention between characters. Each version has its own charm. Because Cavill is finally officially back in the DCEU, it doesn’t automatically mean the other versions will have to exit.

If anything, just like what they did with the Flash, these versions can hype each other up. The world doesn’t have to accommodate two Supermen, let alone competing ones, but there are infinite Earths. That is always something to look forward to.

The new DC Studios will make the final decision.