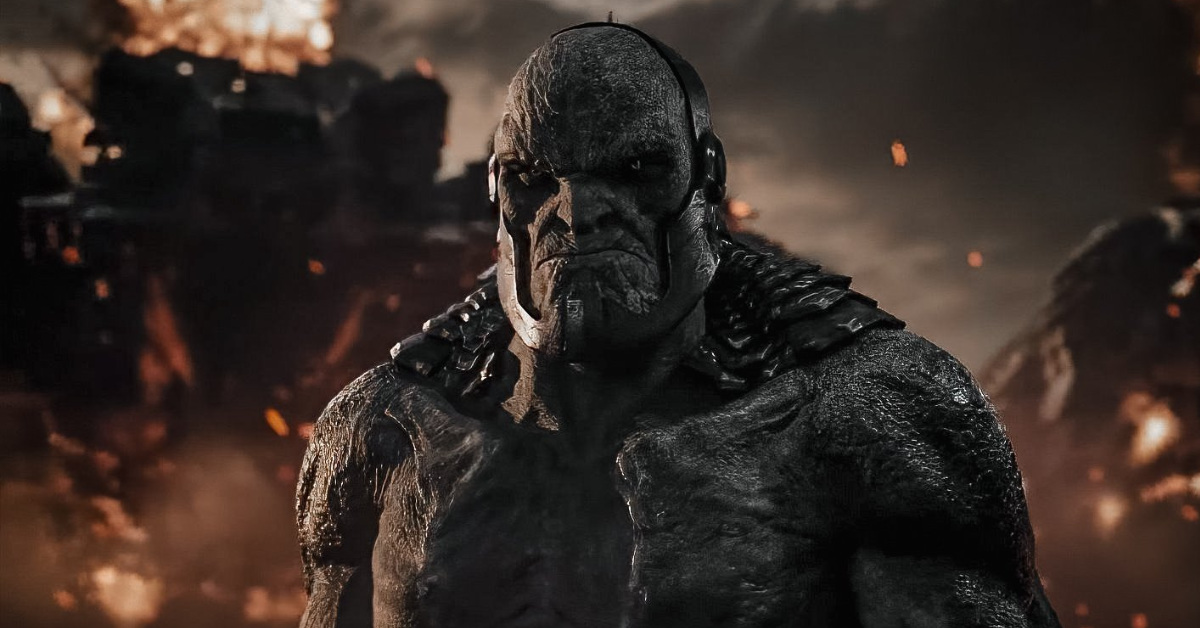 Superman & Lois hints at the arrival of Darkseid for its third season. However, this isn’t the Darkseid (Ray Porter) from Zack Snyder’s Justice League.

After all, Superman & Lois exists in its own pocket universe; it’s separate from the DCEU. But where is it exactly?  The season finale of Superman & Lois revealed finally answered the question that all viewers were asking:

Does the show take place in the Arrowverse?

It was revealed that Superman & Lois isn’t set on Earth Prime alongside Supergirl, The Flash, and Arrow. The CW broadcast all those programs. Thus, they confused some viewers. Nonetheless it does take place in the newly established multiverse following the “Crisis On Infinite Earths” crossover.

So, technically, the show is adjacent to the Arrowverse. 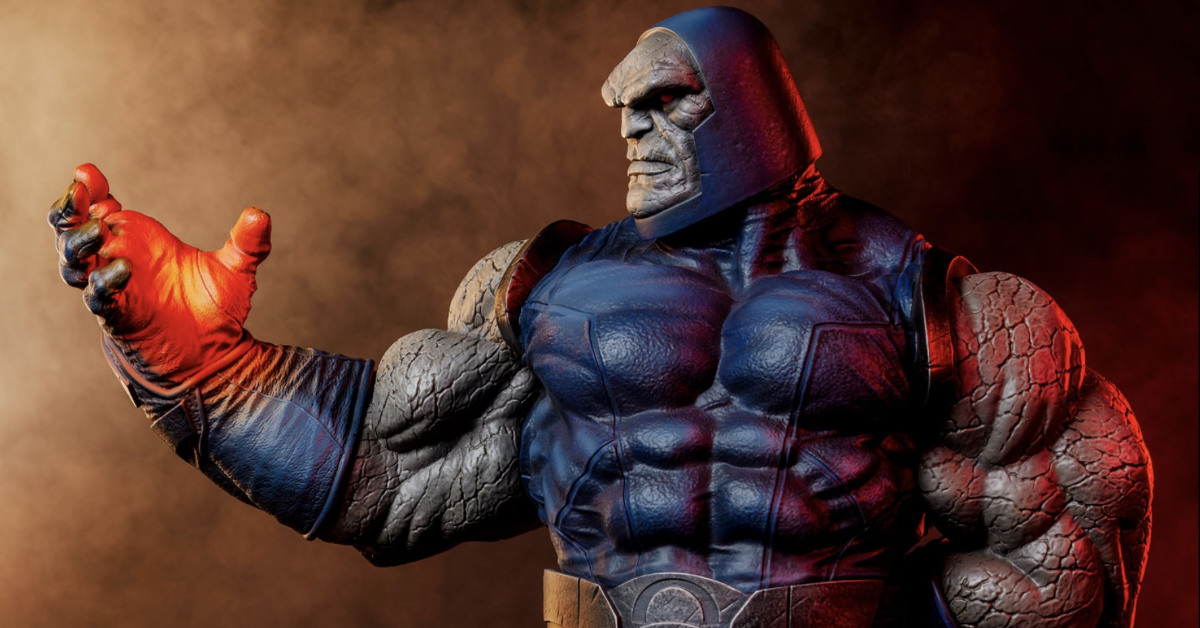 Now Tyler Hoechlin’s Superman could face the character’s most powerful foe in the Arrowverse.

In addition, he also appeared as minor antagonist Tobias Church in Arrow’s fifth season. This’ll be the actor’s second time playing a character in the Arrowverse.

But who is he playing this time? Coleman himself recently confirmed his role in the series via Instagram while also offering an exciting tease.

In his post, the actor revealed he’ll portray Bruno Mannheim. In the comics, Mannheim is considered one of the world’s greatest crime bosses and the leader of Intergang.

Furthermore, he is also a devout worshiper of the Religion of Crime and their Crime Bible. Which makes him a loyal servant of the DC universe’s biggest villain, Darkseid. 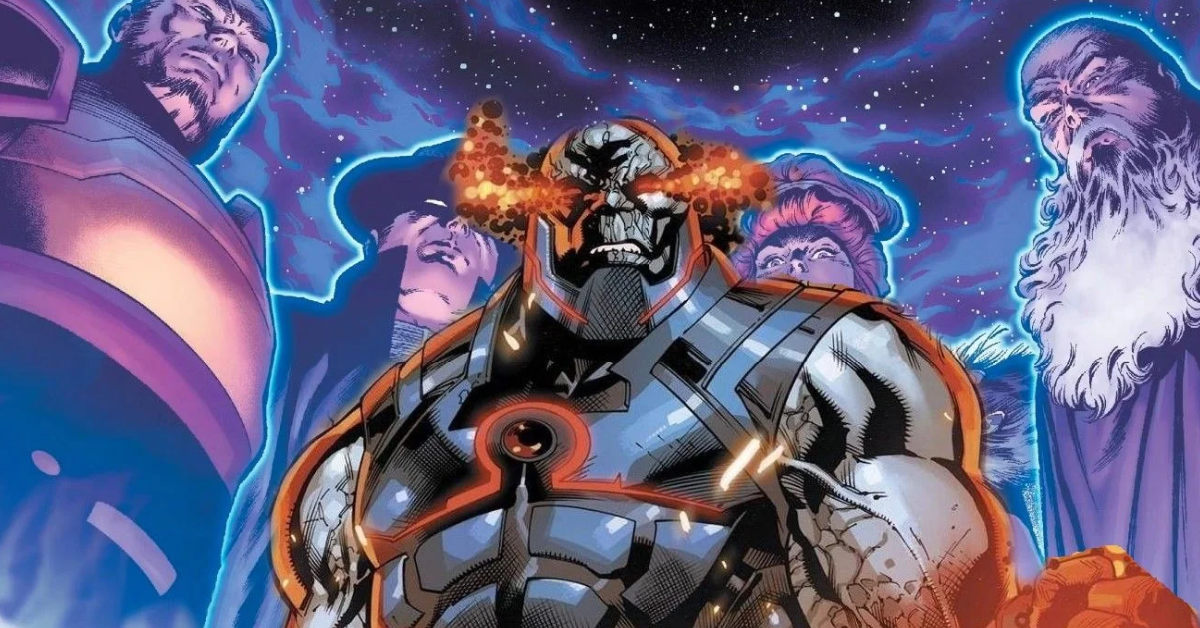 Coleman’s Instagram post featured a picture of the ruler of Apokolips along with his character. This could mean with Mannheim joining the series, Darkseid can’t be far behind. This would be big for the show. In the past, Darkseid also showed up in Smallville.

He served as the main villain for the final season of the classic CW superhero series. Showrunner Todd Helbing admitted getting Darkseid to appear on the show would be tricky.

Warner Bros. Discovery and DC Films would have to give them permission to use a big character like Darkseid. If the tyrant does appear in the third season of Superman & Lois it’ll likely be just a brief tease.

No doubt Darkseid will be slowly built up to be the main villain of a future season.