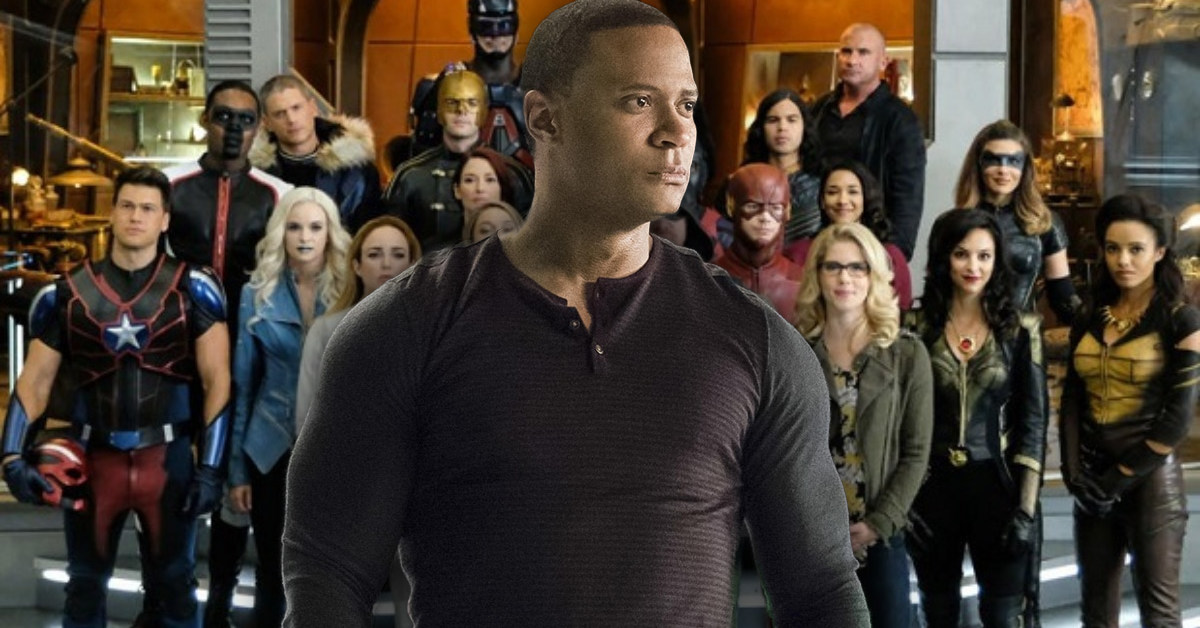 The Arrowverse might still have some legs with Justice U, says actor David Ramsey.

Ramsey plays John Diggle in the Arrowverse. He debuted in the initial series, Arrow, in 2012. He lasted through all eight seasons.

Ramsey even showed up on other Arrowverse shows like The Flash, Supergirl, Batwoman, and Legends of Tomorrow. Interestingly, he also showed up in Superman & Lois even though it exists in another universe. 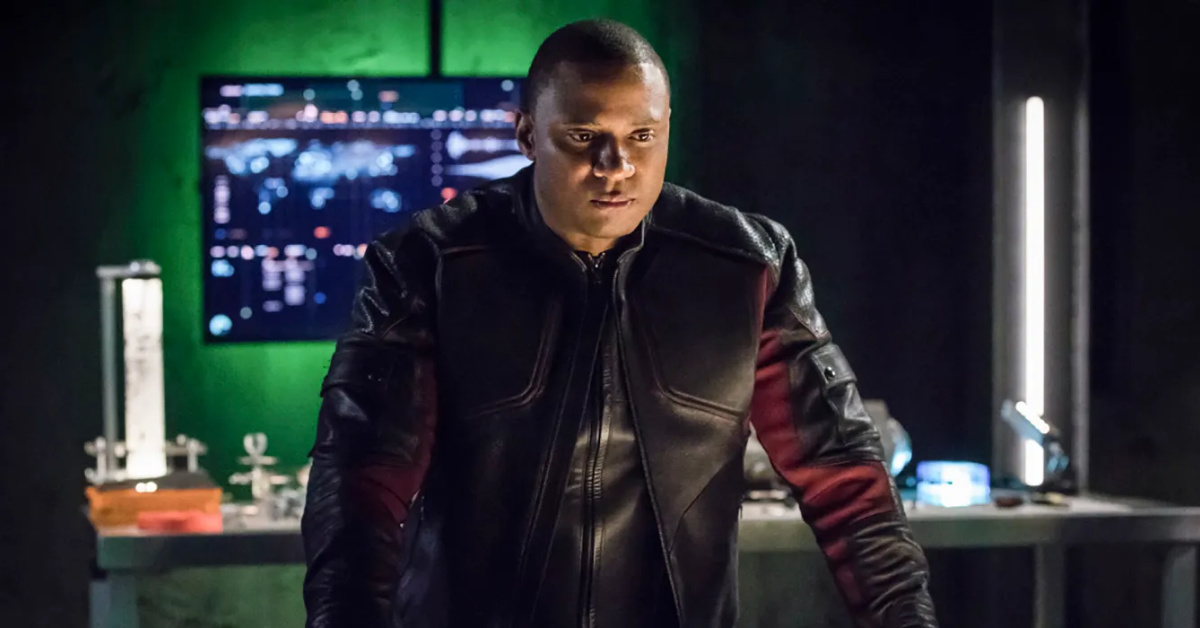 Back in January 2022, production announced that The CW was working on a new Arrowverse spin-off called Justice U, or Justice University. The show would star David Ramsey in the lead, reprising his role as Diggle. In the series, he finds and recruits meta humans and trains them to be heroes. Oh, and by the way, the meta humans will be freshmen students in a university. Sound familiar? Oh, yes, Diggle will be the Arrowverse’s Professor X.

But as with any DC production for the CW, is it moving forward? With so many projects canceled under Warner Bros. Discovery CEO David Zaslav, we don’t really know which will get the ax. As far as the Arrowverse is concerned, most of the shows are already canceled. And The Flash is already on its last season. Fans have even considered The Flash to be the last series and thus will end the Arrowverse.

Matt Webb Mitovich of TV Line did get an update last June that the project is still in development. And more recently, he has spoken with David Ramsey himself. Ramsey said:

We’re on the second draft of a script, and we just closed the deal on a writer. I’m not sure I can say her name, so I won’t, but we’re very close to submitting our second draft. It’s still in development, and we’re moving forward.

Ramsey is doing what he can to make this into a reality. Part of his deal with Berlanti Productions is that he’ll be directing multiple episodes. So, in other words, given this, there is progress on this project.

So far, Warner Bros. Discovery hasn’t canceled some Berlanti Productions shows. Superman & Lois is still ongoing, and they are also working on Green Lantern for HBO Max. If there were any plans of canceling Justice U, it’s possible that we could have heard something about it now. But with Ramsey’s current update, it seems that things are moving at a steady pace. So, if Justice U goes into production, Ramsey may keep the Arrowverse afloat for some time.