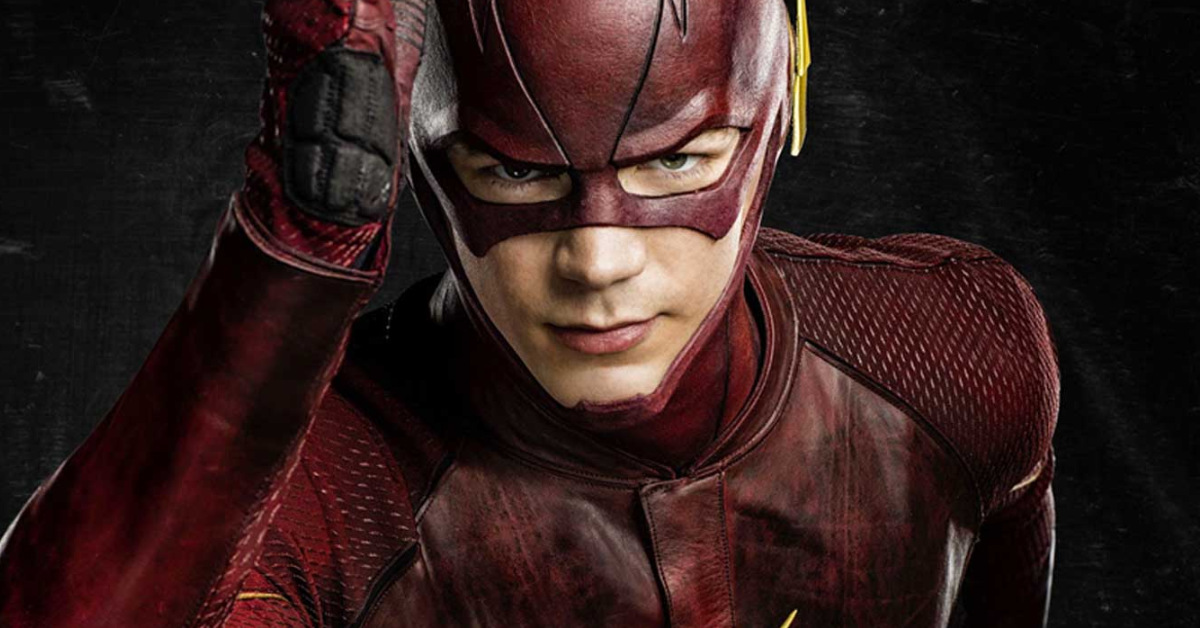 Grant Gustin has recently shared a photo of himself on Instagram wearing the Flash suit for the final time. Say what you will about the CW’s The Flash. Despite dipping in quality over the years, it still had its merits. In fact, many critics and fans consider its first two seasons among the best in superhero TV.

Moreover, the casting of Grant Gustin as Barry Allen was the equivalent of catching lightning in a bottle. Gustin became a household name for his portrayal of the Scarlet Speedster. Nonetheless, nothing lasts forever. 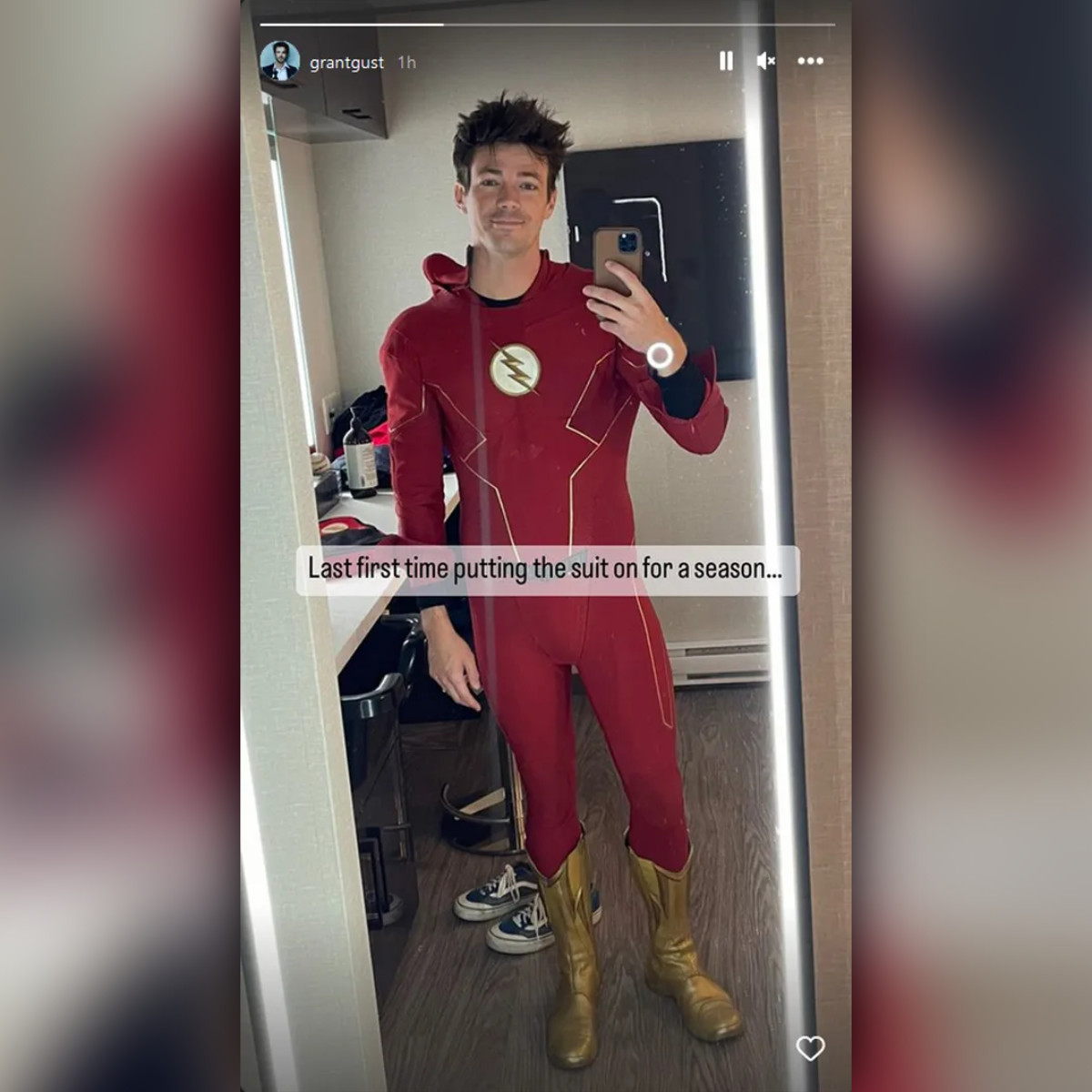 The Flash concludes with its ninth season. Moreover, the show will end its run with an abbreviated 13 episodes. With filming commencing on the final season, Grant Gustin made an emotional post via his Instagram story. The actor posted a selfie of himself in his trailer wearing his Flash suit.

Furthermore, he also posted a caption which read:

Last time putting the suit on for a season…

It’s the beginning of the end of an era. The CW announced its cancellation in August. The network pulled the other remaining shows in the Arrowverse prior to The Flash.

Afterwards, Gustin reflected on his time as The Flash and shared his excitement for the final season:

It’s been an incredible nearly 10 years of playing this character and getting to be a part of this show. I’m very excited to do this one final time, finish on our terms, and I’m going to enjoy every minute of it as much as I can. 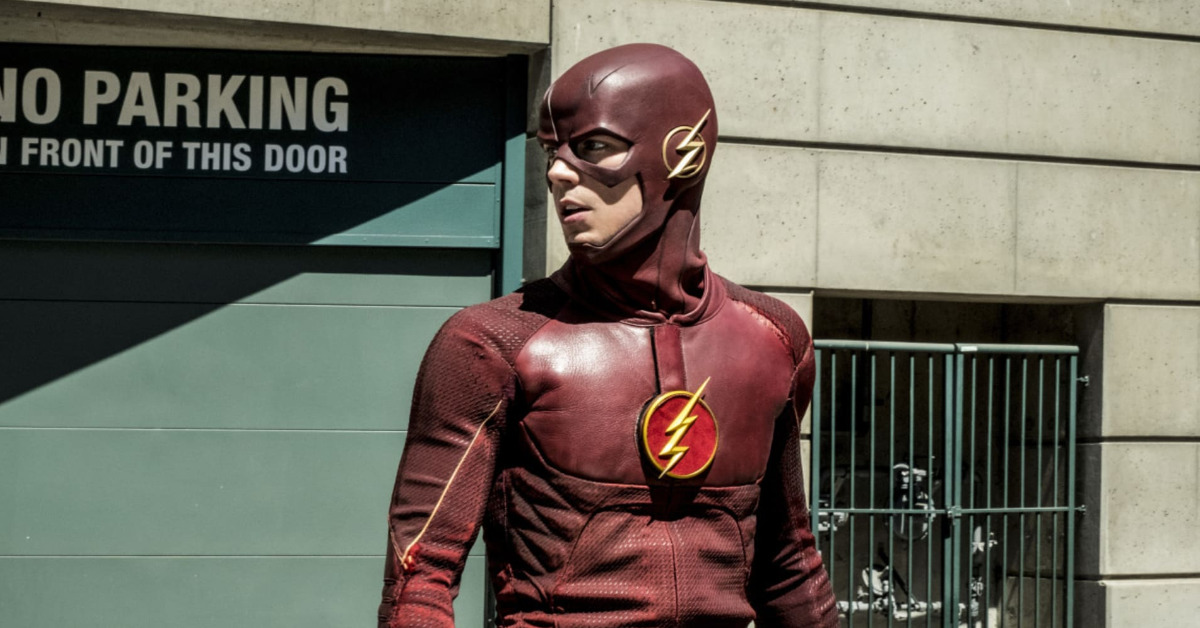 In addition, Gustin extended his gratitude to the fans for their continued support of the show in a follow-up statement. He said:

I’m grateful for this journey and the growth it’s provided me in so many different ways would be a gross understatement. Thankful to everyone who helped gives me this opportunity and all the fans of the show that have showed me and anyone that’s been part of The Flash love along the way.

It’ll be bittersweet to see the long-running series finally cross the finish line. Whether or not we’ll see Gustin again as the iconic superhero is up to the actor and the studio.