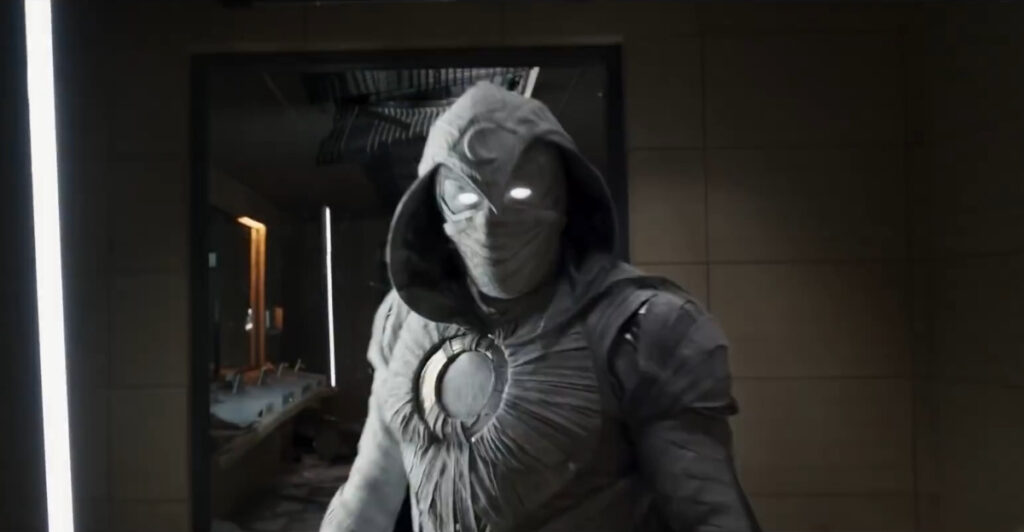 At this point, fans have only seen yesterday’s trailer.

Undoubtedly, the footage is wildly different from Disney Plus’ MCU offerings.

In fact, WandaVision is the closest to capturing its mind-twisting terror.

Nevertheless, the beginning of WandaVision was satirical.

Instead, it has the moodiness of Christopher Nolan and David Fincher.

Obviously, it’s impossible to judge from a two-minute or so trailer.

The show could lighten up.

Nonetheless, Marvel Studios is marketing it as a bizarre thriller.

On that level, the Netflix comparisons are undeniable.

However, that shouldn’t be a surprise. 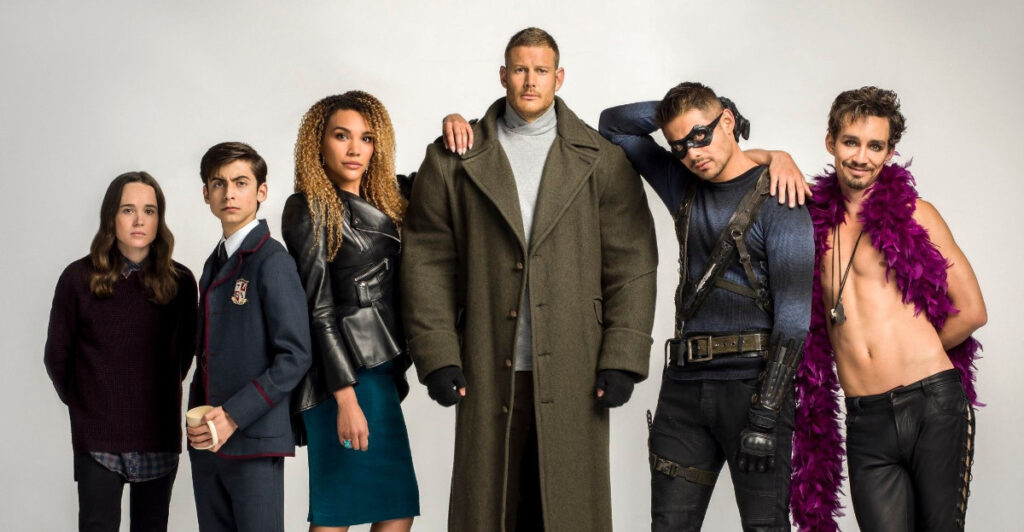 For those who don’t know, Slater is an executive producer on The Umbrella Academy.

Like Moon Knight, Netflix’ The Umbrella Academy is based on a cutting-edge comic book.

The Moon Knight trailer spellbound fans upon its debut.

Some felt Disney’s Star Wars sequels didn’t use him properly.

After all, he was supposed to be the next Harrison Ford.

Unfortunately, Poe Dameron wasn’t given enough to do.

He doesn’t fit the MCU mold.

After all, Feige brought back Charlie Cox‘ Daredevil and Vincent D’Onofrio‘s Kingpin from Netflix.

Moon Knight seems to take it a step further.

Thus far, it looks and feels like a Netflix show, Marvel or not.

There will be some major differences, though.

First of all, Moon Knight won’t venture beyond a PG-13 with its violence.

Likewise, Matt Reeves’ The Batman has such boundaries.

Indeed, Werewolf by Night is supposed to appear on the series.

That requires a thicker wallet.

Ethan Hawke is the primary villain on Moon Knight.

Harrow only appeared in one Marvel comic book.

Still, Marvel Studios could’ve mashed him up with Sun King.

Whoever he really is, Harrow is the kind of grounded bad guy you’d see on Netflix.

Moon Knight creeps onto Disney Plus on March 30.

Related: Blade Will Make His MCU Debut In Disney Plus’ Moon Knight Show 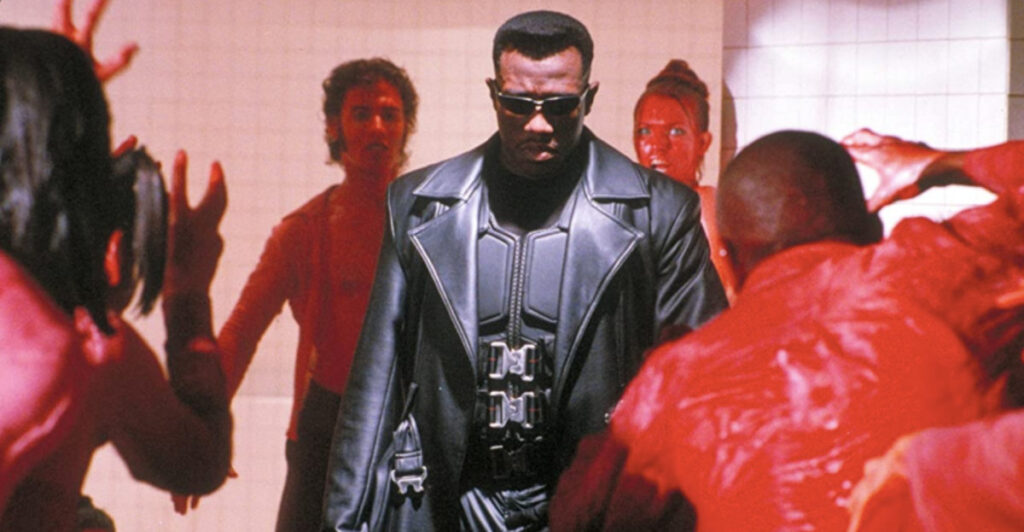