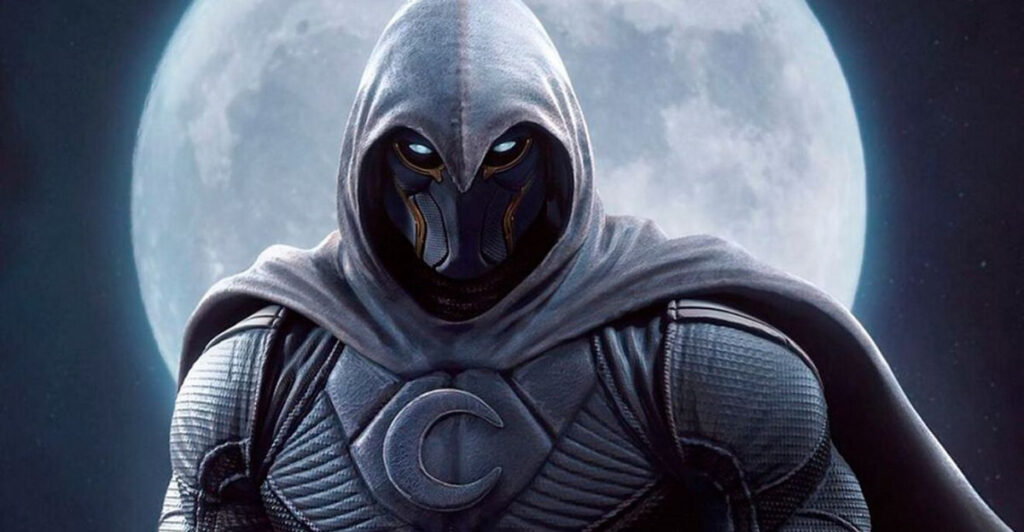 On the surface, the Batman echoes are easy to spot.

Indeed, both are dark, mysterious heroes.

But that’s where they part.

The hint is in his name. Moon as in lunar.

Yes, the Batman is troubled.

On the other hand, he isn’t crazy.

Keep in mind that the Joker is his antithesis.

The Batman represents order; the Joker is chaos.

Disney Plus’ Moon Knight Is More Horror Than The Batman 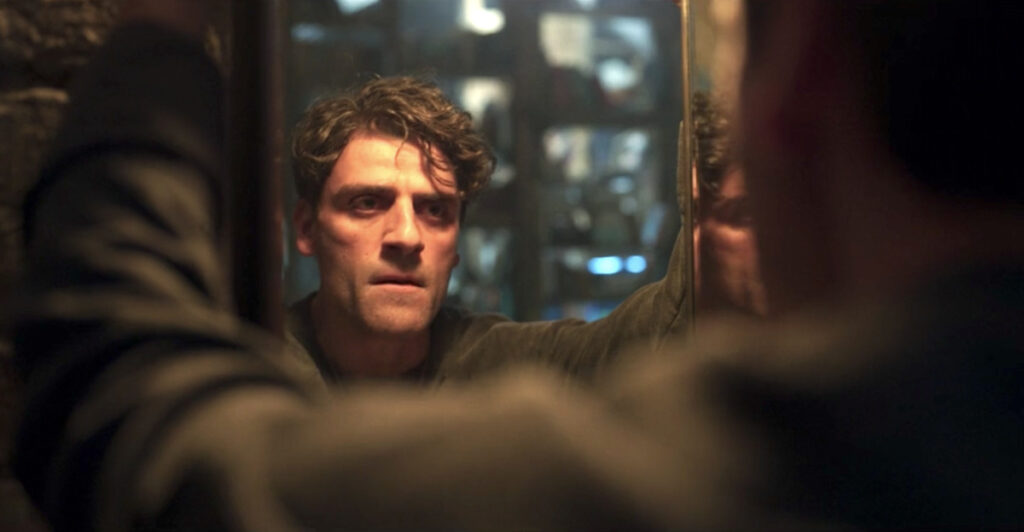 In other words, the Batman is not mentally unstable.

Marvel Comics during the ’70s raised the freak flag.

That generation of bizarre B-sides now invade the MCU.

Moon Knight leaps to the front of the line.

The character is awash in Egyptian mythology.

After all, Batman doesn’t speak to Egyptian moon gods.

Throughout the ’70s, Moon Knight was a cult favorite.

He was a “deep cut” for comics fans.

Actually, they were among the few familiar with him.

However, in the early ’80s Moench and artist Bill Sienkiewicz elevated Moon Knight to new heights. 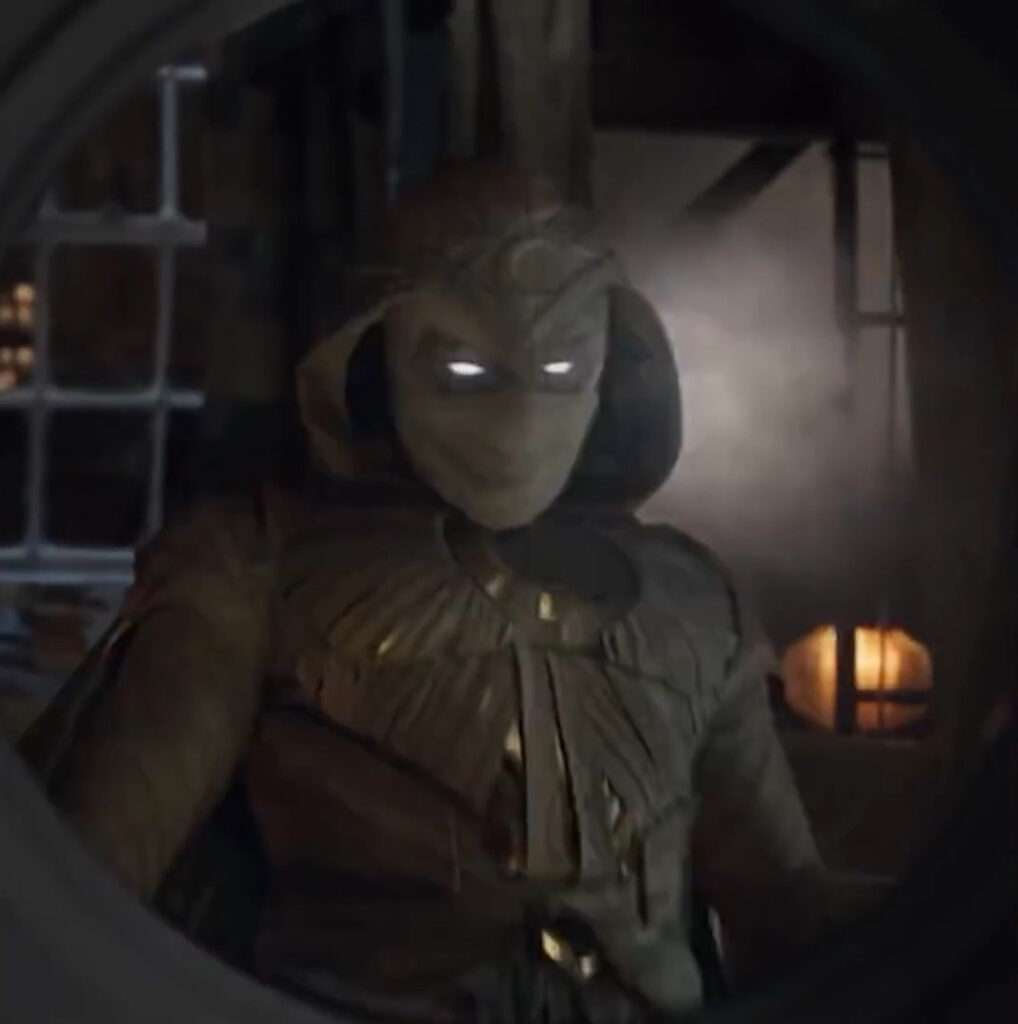 Afterwards, Sienkiewicz found his own voice.

The Disney Plus series will capture that flavor.

Isaac has the roguish charm and brooding intensity needed for Moon Knight.

So Moon Knight and The Batman follow similar paths.

Which will be better?

That’s for the viewers to decide.

Batman has familiarity on his side.

On the contrary, Moon Knight’s freshness gives him an advantage. 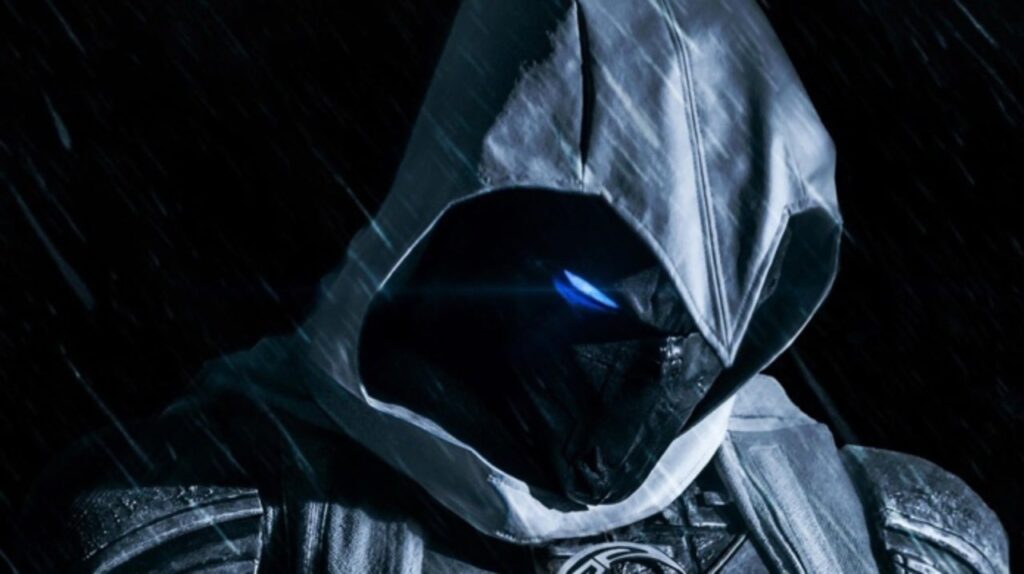