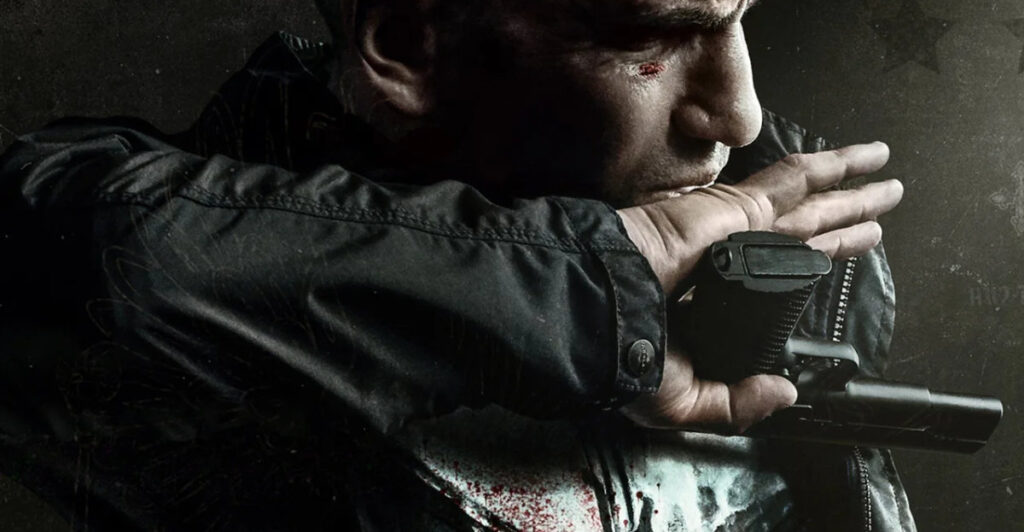 The Punisher will face Moon Knight on his Disney Plus series.

Oscar Isaac’s Moon Knight hasn’t started production yet; however, Marvel Studios is already brainstorming what will happen with its second season. It seems that The Punisher is hunting down Moon Knight. The Punisher sees Moon Knight as a criminal.

Once Spector uses his Moon Knight personality, the moon god Khonshu possesses him; he is then known as the “Fist of Khonshu.”

This god gives him strength, but Spector himself is well known for being a master of martial arts.

Moreover, he is a weapons master, an expert pilot, detective, and interrogator.

In addition, he is a master marksman and also multilingual.

Plans are for Jon Bernthal to return as the gun-wielding vigilante, The Punisher. The Punisher was originally shown in Netflix’s Daredevil Season Two (2016) as one of the main villains but proved himself to Daredevil that he doesn’t want to hurt anyone who is not a criminal.

The Punisher himself got his own series in Netflix in 2017; it lasted two seasons.

There are no other details on what will happen between The Punisher and Moon Knight. 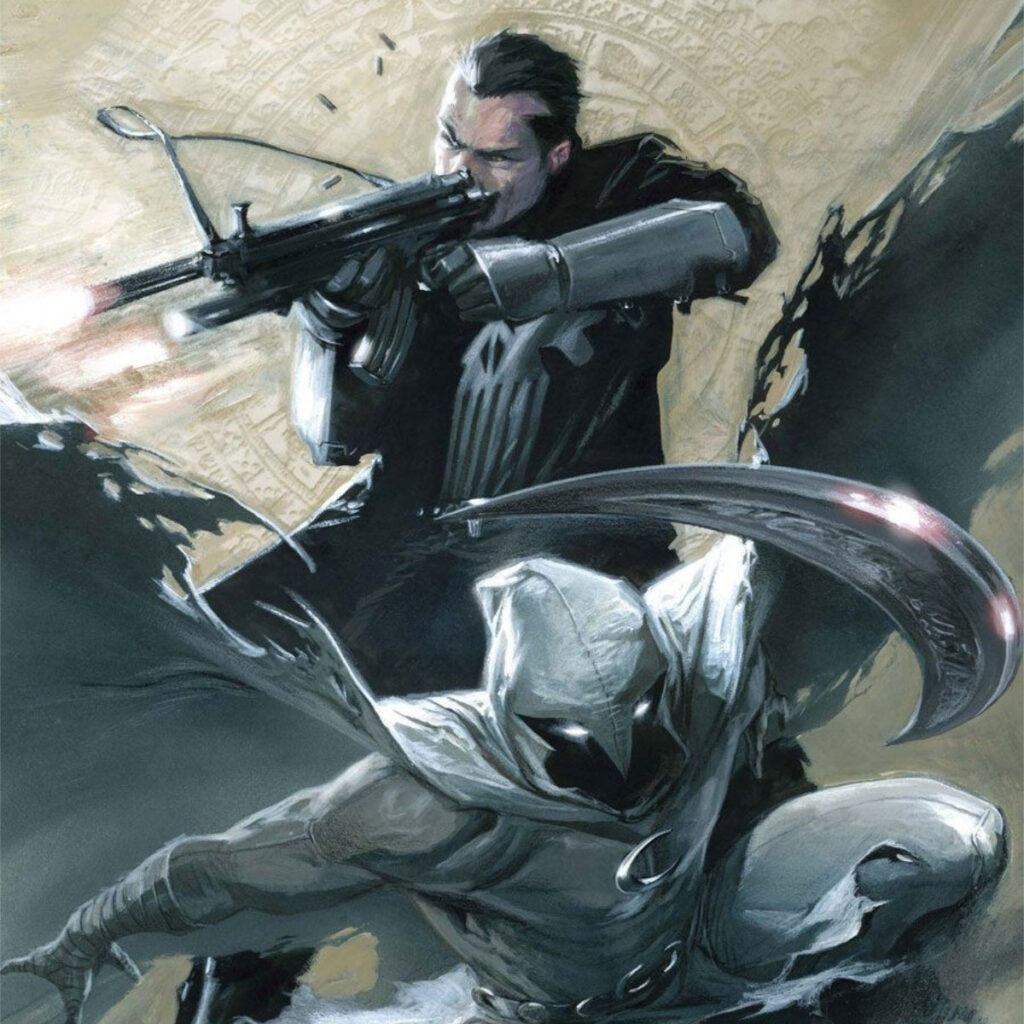 Right now, we know that they are working to develop the Midnight Sons.

This group is like a dark version of the Avengers which mostly feels more supernatural than super-powered.

In the comics, the team comprised of characters like Hellstrom, Morbius, Ghost Rider, Blade, Doctor Strange, and the Punisher.

Midnight Sons was being developed since the early years of Netflix.

The project moved to Hulu when Marvel stopped their partnership with Netflix.

Most likely, it may still be being worked on as a series, but we are not sure.

It’s obvious that Marvel really wants this to push through; however, they don’t want to rush it and introduce enough of the characters properly.

It’s similar to what they did with Netflix’s Defenders.

We can only assume that maybe (we hope) that Sony’s Morbius can be part of this.

Moon Knight’s appearance in Netflix was even discussed in Mikey Sutton’s secret Facebook Group in September 2015 as Moon Knight was being developed for the streaming network.

Unfortunately, Kevin Feige said “No.” Moon Knight was put on the bench and was replaced with another Marvel character, Typhoid Mary.

Don’t mistake this for Mary Mallon, also named Typhoid Mary, who is the real thing. In Iron Fist, Typhoid Mary uses her real name, which is Mary Walker.

Walker was played by Alice Eve (Star Trek Into Darkness). In the comics, Walker is a mutant with powers of pyrokinesis, telekinesis and telepathy. Although Iron Fist never dived into Walker using her powers, it does deal about something more important front and center and grounded in reality: mental disorder.

The Punisher Planned to Face Moon Knight on Disney Plus 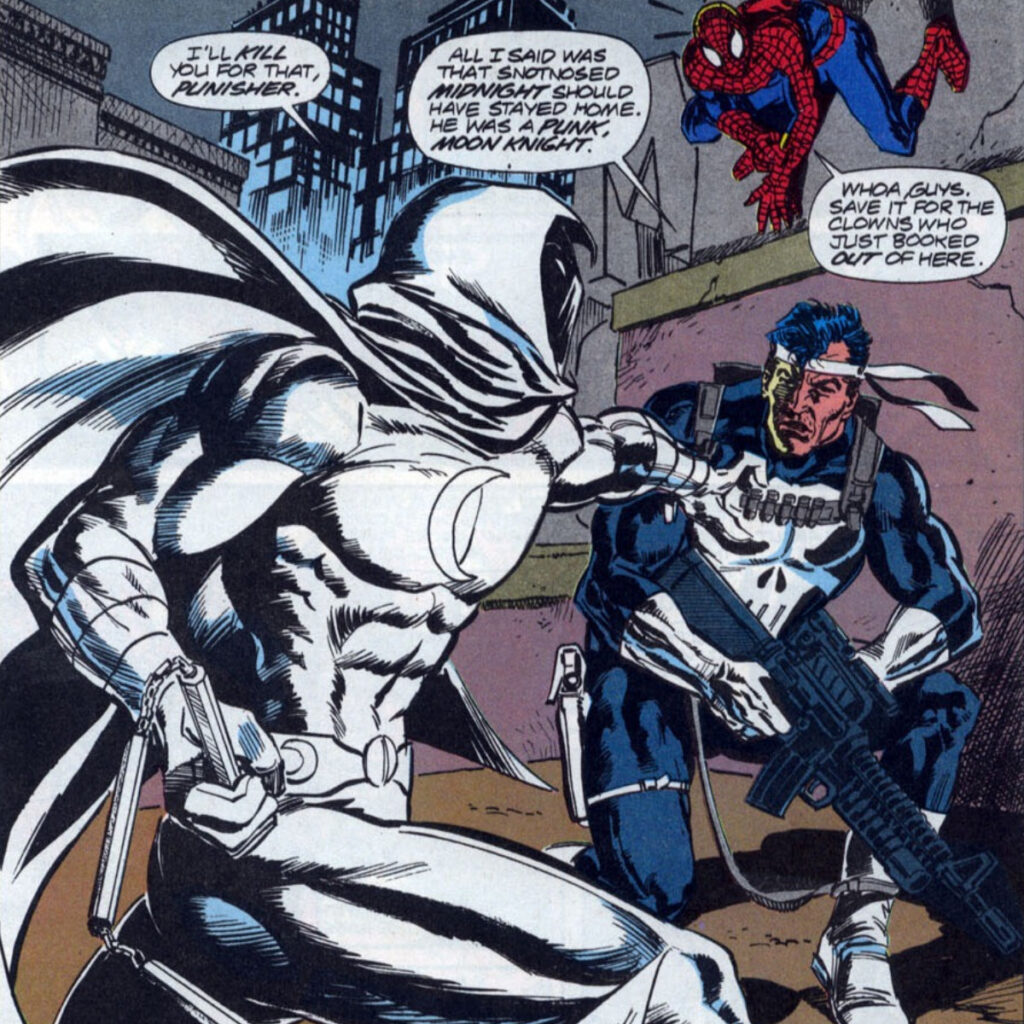 Both Spector and Walker has dissociative identity disorder. This is also known as multiple personality disorder which gives them split personalities which changes depending on the situation.

Walker developed her illness during her childhood because of her abusive father.

In the Netflix series, Walker’s illness came from her time during her capture in long imprisonment, torture and rape. This gave her multiple personalities namely the shy “Mary,” the lethal combatant “Walker,” and the savage killer “Bloody Mary.”

Spector got his illness because of a traumatic event from almost getting killed by a serial killer. Born out of this experience is one of his personalities “Steve Grant,” who is a financier (a la Bruce Wayne type character). Another is “Jake Lockley,”cab driver, who is more violent than “Steve.” Spector’s personality basically faded out but still is there when talking to other personalities.

You’ll notice that Netflix’s Walker is more in line with Spector’s character. This is because of her background in the Sokovian army, and she was a mercenary in the show. In the comics, Walker never went into the military, but Spector did enlist in the Marines, got into the CIA and became a mercenary.

It was obvious to us that Walker was originally written for Spector. Netflix had to change the character because Feige had bigger plans for Moon Knight.

It was obvious, too, that the Iron Fist was not planning to dive into Moon Knight, but only to introduce Spector in it; thus. he is also part of the universe.

Spector’s Moon Knight personality came after an expedition which almost killed him but this event seems like the moon god Khonshu possessed Marc (or believes to be) and added another personality to his mind.

The moon god Khonshu is crazy, funny, sadistic and violent. Moon Knight’s powers are also in question: Does he really have any powers? It seems that his insanity might be the thing that gives him strength, protects him from pain and telepathic abilities. 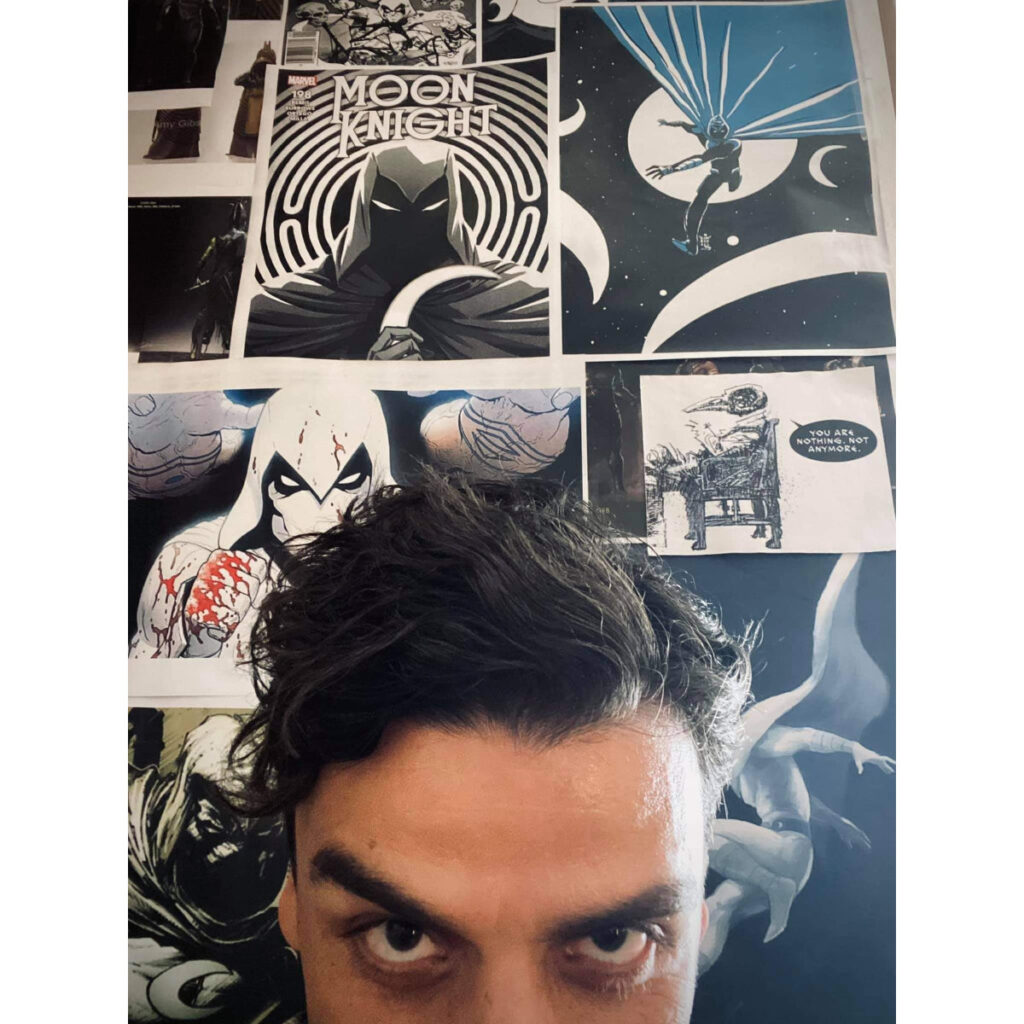 Both the Punisher and Moon Knight are violent characters. They will kill if they feel that it needs to be done. So the two meeting in the series will be more tense than it was with Punisher and Daredevil.

That’s a bit of wishful thinking, but I do expect them to fight in the upcoming series.

They had a lot of arguments in how they handle being vigilantes in the comics and they partnered up several times before. I’m sure this is something that will come up when they get together.

Moon Knight’s god personality is actually impressed with the Punisher and actually enjoys watching him work. This might even end up with some dark comedy based on Khonshu’s personality. 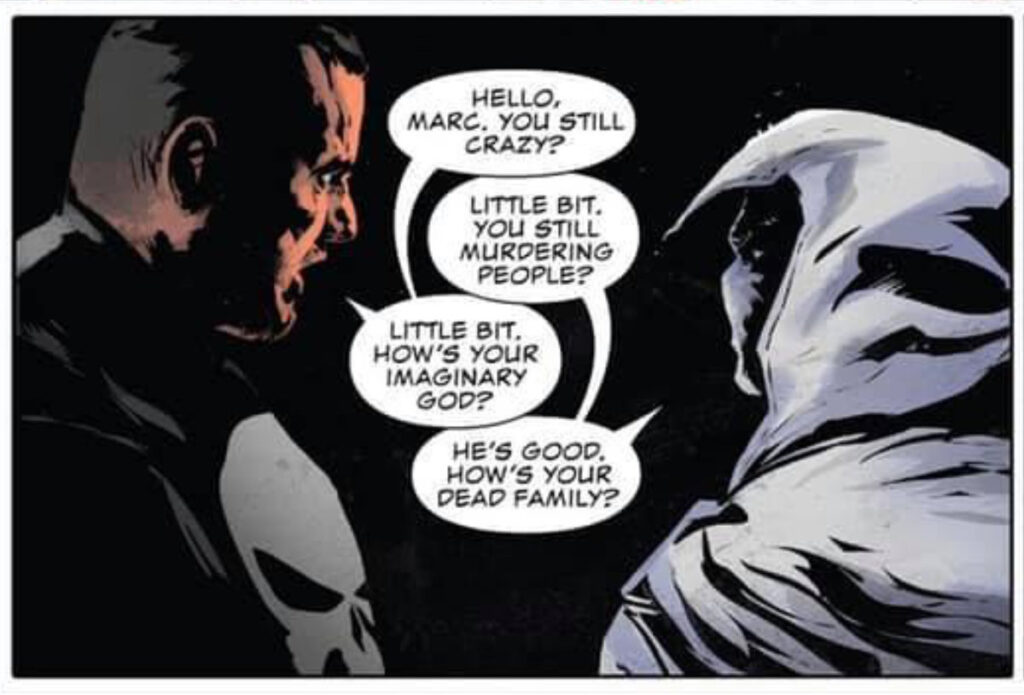 The difference with them is that the Punisher lacks empathy towards his enemies. He will kill if he thinks he needs to, but he does have a code of honor.

Moon Knight, on the other hand, even though he is sadistic and violent, actually does want to do some good.

He wants to be a hero. And in general, Moon Knight has been the one protecting people as much as he could even though he is in awe with the Punisher’s violent tactics.

Both the Punisher and Moon Knight are experts in combat. It is their personalities that’s going to make their meeting stand out. I can’t wait to see them face off each other.