When Jon Bernthal reprises his role as the Punisher in the MCU, he will not carry the continuity of his cancelled Netflix show with him. The Punisher will be rebooted although the lead actor is to remain the same.

I scooped and have maintained that Marvel Studios fully intends on signing Bernthal again as the dark vigilante for years now. Whether or not Kevin Feige was going to retain what happened during the Netflix series remained a mystery. According to the report, the new series “should likely function as totally accessible for any viewers who are just being introduced to the character as well. In effect, this will be a reboot.”

While there’s no mention of which streaming platform Bernthal will hunt criminals on, the inherent adult nature of the property will make it a no-go on Disney+. While The Mandalorian has proven that Disney+ would push the PG-13 boundaries if it had to (Boba Fett was quite violent), the Punisher requires a certain amount of gory brutality for it to be effective. He isn’t like Moon Knight wherein you can trade the blood feast for copious amounts of freakishness and horror; the Punisher is black-and-white crime fiction on steroids. Expect it on Hulu. 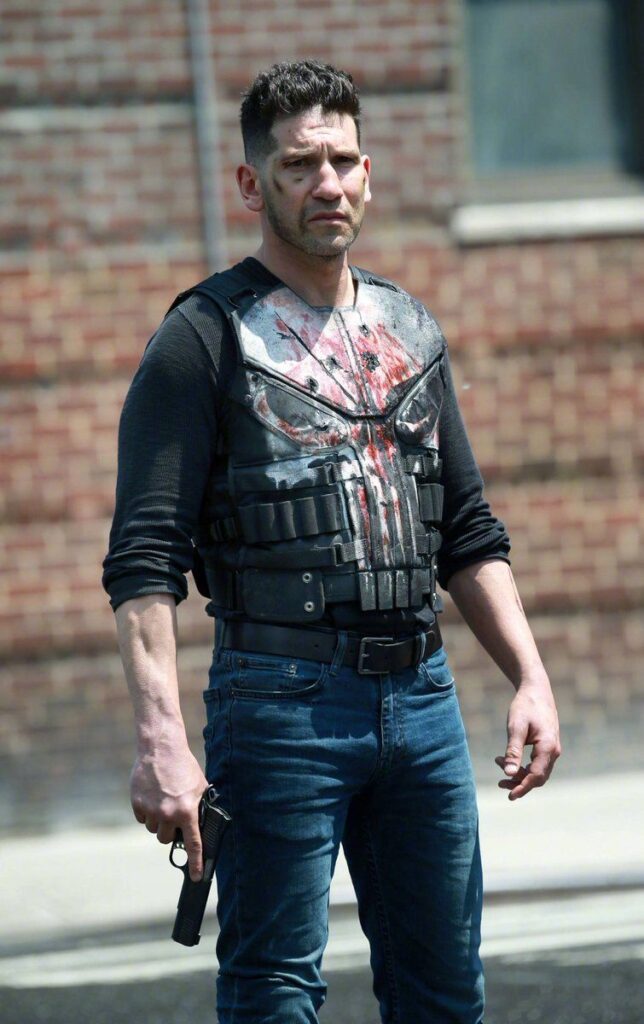 The Punisher has been in the news lately for all the wrong reasons with domestic terrorists, such as the ones who stormed the U.S. Capitol Building, adopting his iconic skull emblem. Bernthal has been public in condemning such persons and their vile actions as they do not represent who the character is. But it caused fans to fear that it would scare Disney from utilizing Punisher again.

That is not the case.

The Punisher remains one of Marvel Comics’ most popular and recognizable figures, and he will not remain on the shelf. When Bernthal returns to play him, it will be with guns blazing.