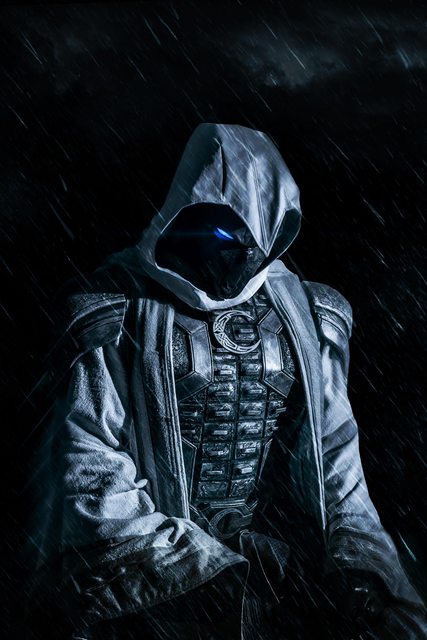 Moon Knight will be joining the Avengers. According to insiders, Moon Knight is set to be an integral part of Earth’s Mightiest Heroes. And he’ll fight Luke Cage.

What mainly separates Moon Knight from his fellow members is easy: He is insane.

Often compared to Batman, Moon Knight (Marc Spector) is no man in black; rather, he is a menacing figure in silver, a ghostly cloaked hero who also stalks the midnight hours.

Moon Knight has also had a challenging live-action history. He was planned to appear in the short-lived Blade TV series in 2006 before it was cancelled and Season Two of Iron Fist, replaced by Typhoid Mary.

As the Avengers evolve with more cosmic members such as Captain Marvel and soon Nova, Marvel Studios head Kevin Feige is seeking balance with some more grounded superheroes, especially with Captain America no longer present. 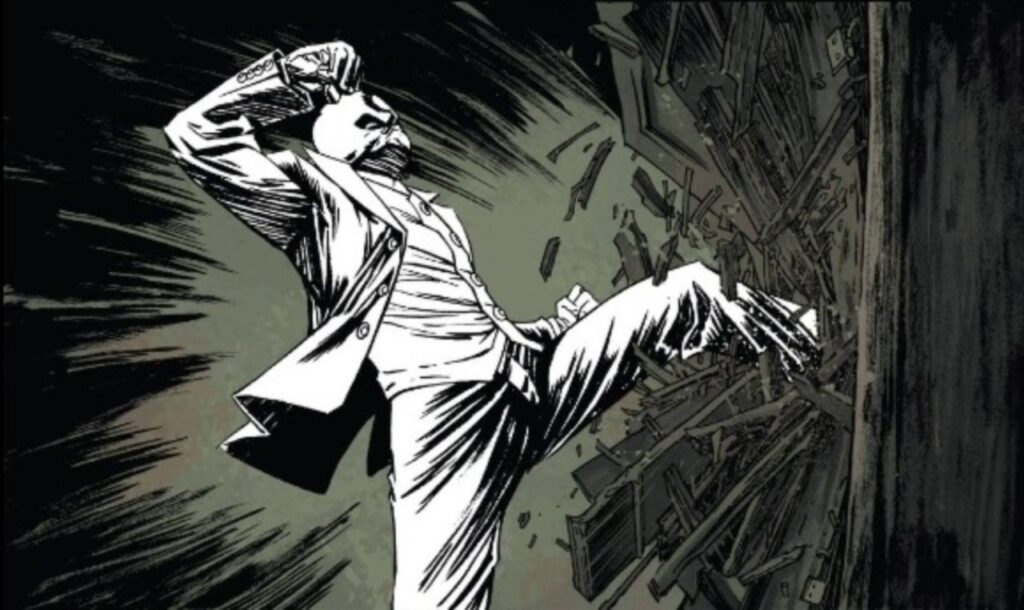 There has even been talk of a West Coast Avengers, too. Originally intended for Midnight Sons, Feige felt there was more potential for the character to generate sparks in the Avengers.

Moon Knight is recruited into the Avengers not simply for his extraordinary abilities and fighting skills, which will be in full display on his Disney+ series.

The Avengers seek his knowledge of the Pharoah Rama-Tut from Egyptian history. He would later become Kang the Conqueror.

Moon Knight will be unlike any previous Avengers member. He is a darker, unpredictable character, an anti-hero of sorts.

He won’t get along with everyone; in fact, I am told in the beginning even Luke Cage will have a difficult time bringing him down.

I originally scooped this in May 2020 for the private Geekosity Facebook page. At the time, Oscar Isaac hadn’t been cast as Marc Spector yet. Furthermore, the casting of Luke Cage was a huge question mark. 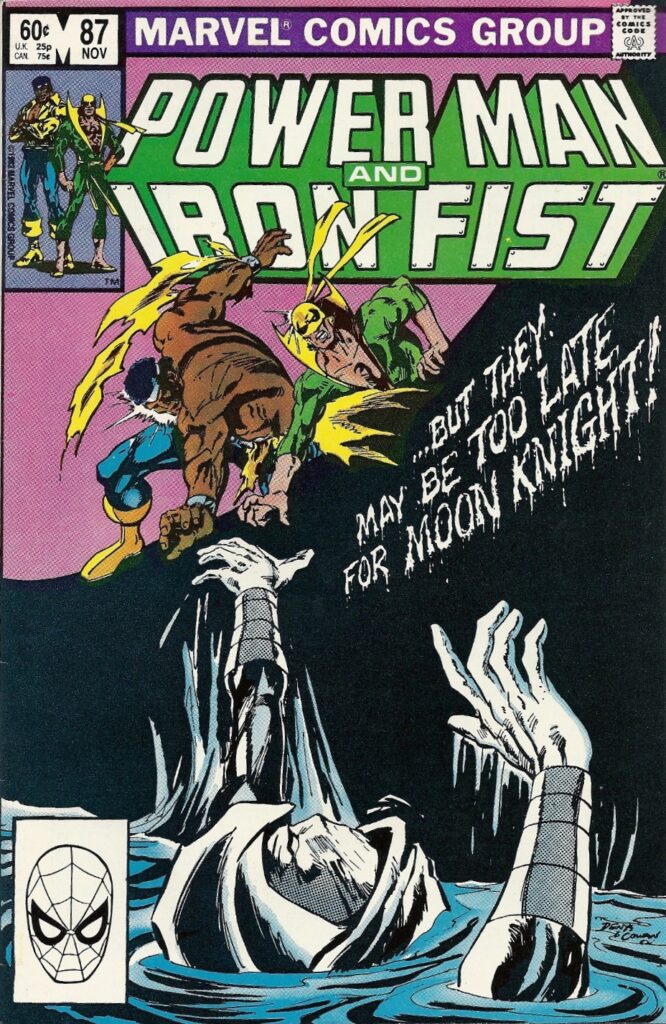 For two seasons on Netflix, Mike Colter played Cage with charm, dignity, and strength. But when Luke Cage was cancelled in 2018, the future of the property became a question mark. Fans wondered if Colter would be asked back once Marvel Studios acquired Cage’s rights back.

As an update to my previous report, no decision has been made yet.

However, discussions continue to have Cage in the Avengers along with Moon Knight. The latter is looking more like a sure thing; nevertheless, Cage has a high possibility of being added to the team. 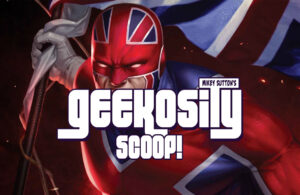