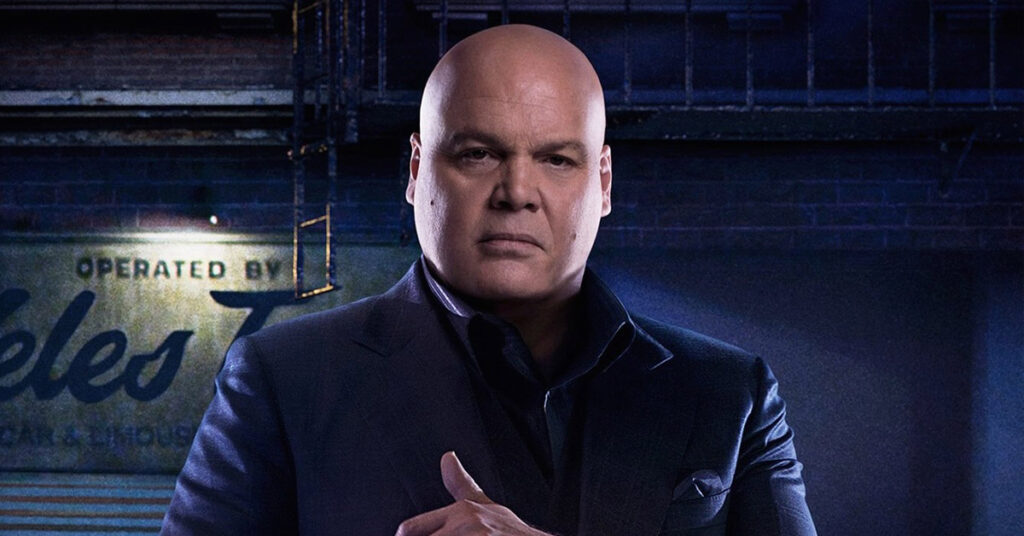 D’Onofrio’s return as the Kingpin on Hawkeye blew up social media.

However, it raised many questions, too.

But there’s none bigger than Daredevil.

Well, Charlie Cox did cameo in Spider-Man: No Way Home.

Indeed, all his denials meant nothing.

Going forward, there are plans for a Daredevil reboot.

In April, I scooped that the upcoming Echo show features Daredevil.

After all, in the comics, she was his girlfriend.

In other words, Echo opens the door for Daredevil’s new series.

And where there’s Daredevil, there’s the Kingpin. 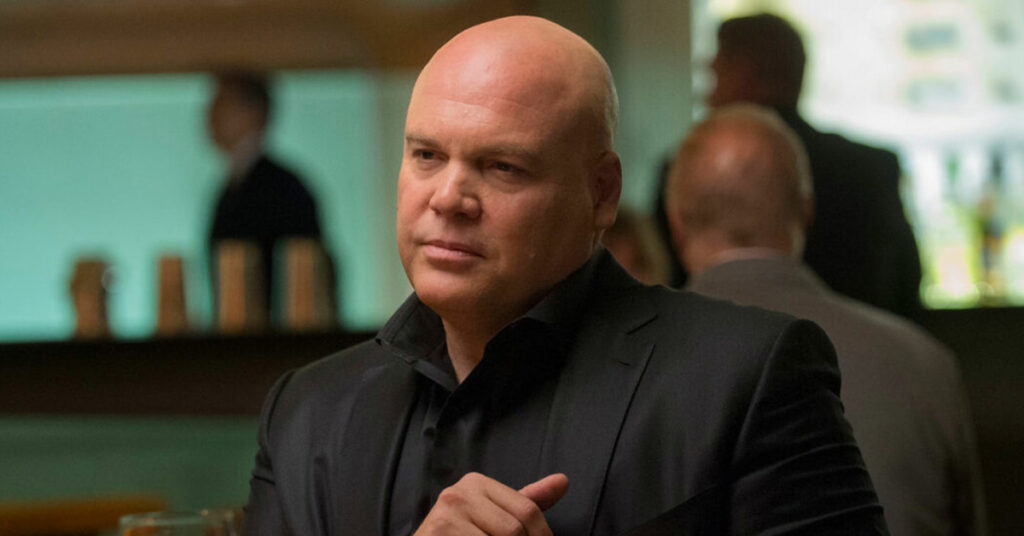 D’Onofrio stated his thoughts on working with Charlie Cox again:

I would love for that. It hasn’t crossed my mind a lot; I’ve kind of walked away from Daredevil. For a bit, I thought it might come back, but it’s been years now. I gave up on that. But I didn’t know that I was going to get a call from Kevin Feige, either, so everything’s up for grabs. I had no idea that I would do Hawkeye.

Both D’Onofrio and Charlie Cox will be on Echo.

Therefore, they’ll face each other again then.

In addition, there’s no body found.

Kingpin and Daredevil. But who else? 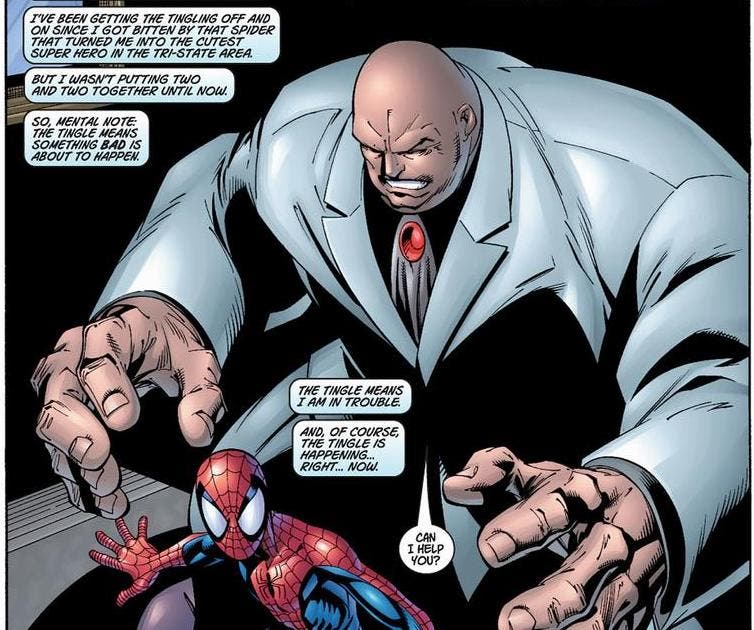 In the interview, D’Onofrio also shared his views on other Marvel characters. He said:

In the comic runs, it was Punisher, Spider-Man and Daredevil. That would be cool.

I leaked that Spider-Man would fight the Kingpin in The College Trilogy in December.

Spider-Man and the Kingpin go way back in the comic books.

The Kingpin debuted in The Amazing Spider-Man No. 50. Moreover, he was Spider-Man’s villain.

Sources revealed that the Black Cat opens the path to Kingpin.

In addition, the Kingpin is the Black Cat’s arch enemy.

Undoubtedly, the Kingpin will have a larger role in the MCU. 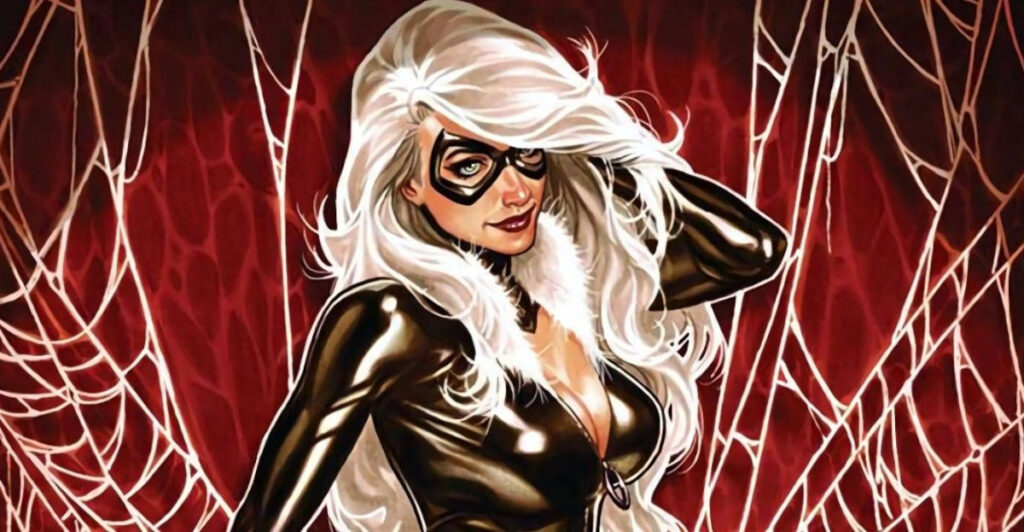