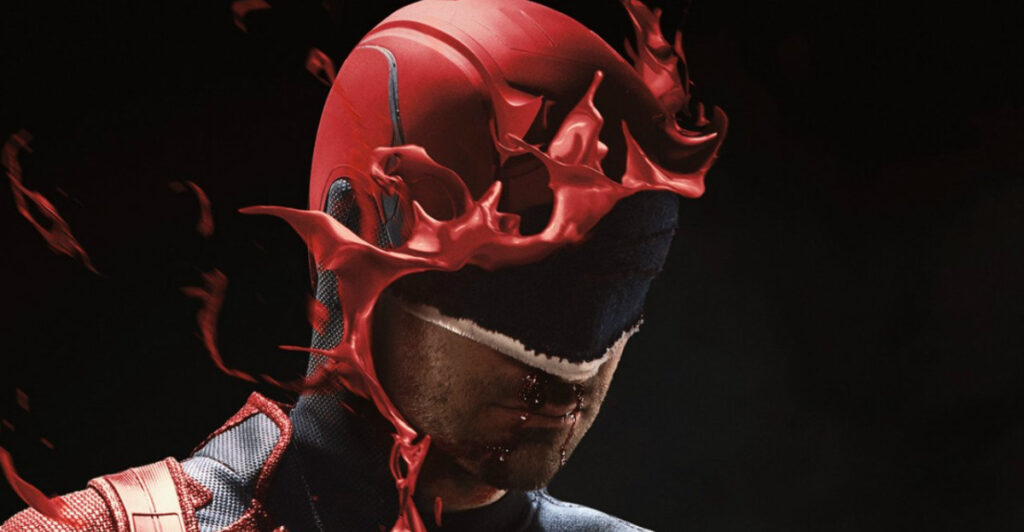 Disney Plus’ Hawkeye dropped its first Daredevil cameo. The following contains a major spoiler; to put it simply, proceed at your own risk.

They didn’t show his face; nevertheless, it didn’t matter.

Without a doubt, that was Vincent D’Onofrio as the Kingpin.

On September 15, 2019, I leaked that Marvel Studios wanted D’Onofrio back as the Kingpin.

On February 22, I reiterated that Marvel Studios sought D’Onofrio again.

Since then, I reported that D’Onofrio returns in Hawkeye as the Kingpin.

He did in the third episode, “Echoes.”

As I said on November 26, the Kingpin is in charge of the Tracksuit Mafia.

Despite his hidden face, the chuckle is unmistakably D’Onofrio’s.

Moreover, the black suit and the large hand obviously belongs to the Kingpin.

In the comic books, the Kingpin is Echo’s stepfather.

On Hawkeye, they refer to him as her uncle. 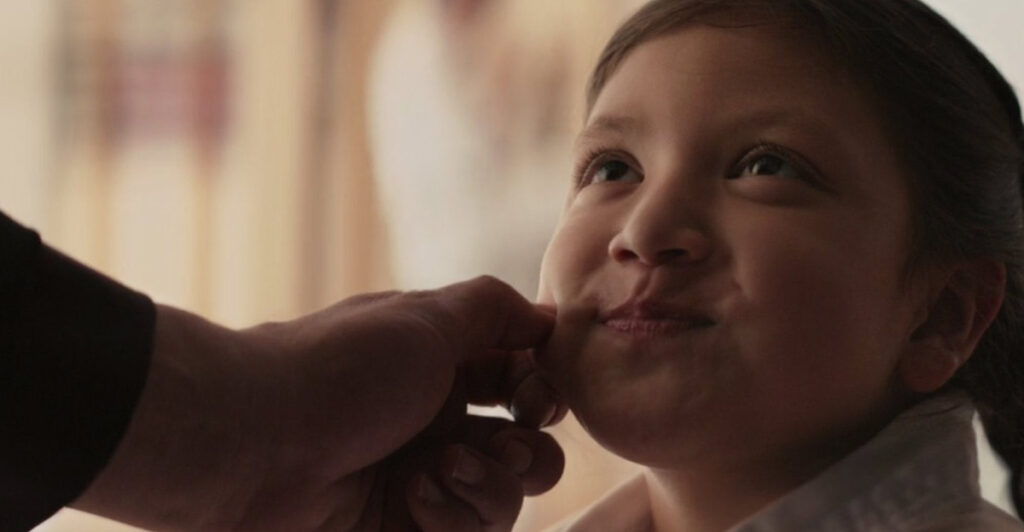 The acclaimed Daredevil lasted for three seasons on Netflix.

Thus, all of Marvel’s TV programs were not considered canon in the MCU.

After all, Feige didn’t work on them.

With or without the Kingpin, this is Hawkeye‘s finest outing yet.

The high-octane pacing resulted in a spellbinding car chase.

The relentless action was cinematic.

Moreover, there were touches of Quentin Tarantino.

She easily won me over. 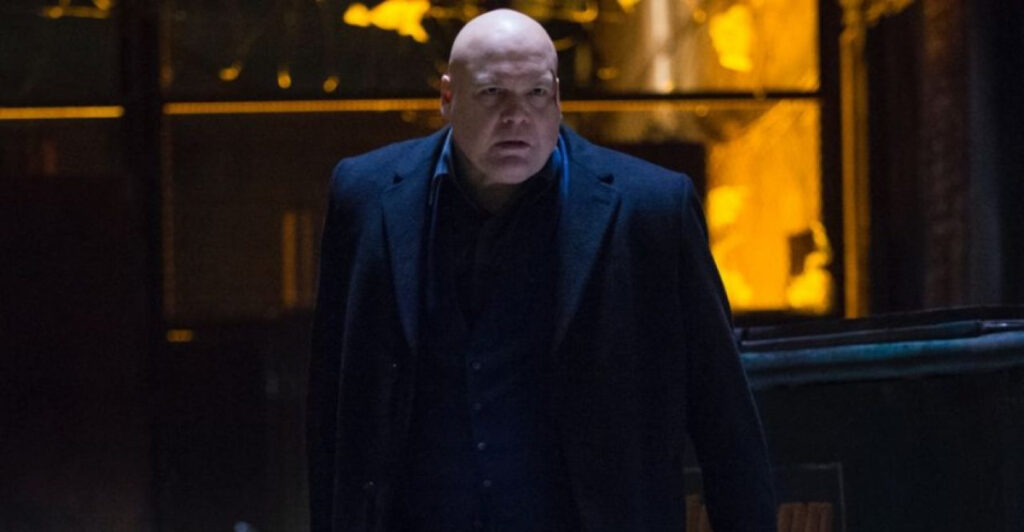 On April 5, I revealed that Daredevil himself, Charlie Cox (no relation) will appear on her Disney Plus show.

Like I said before, Hawkeye paves the way for Daredevil‘s resurrection.

Furthermore, Hawkeye‘s larger budget previews what the Daredevil reboot will be like.

The action is more cinematic.

No doubt about it.

Now they can take it further.

Granted, Marvel Studios tricked us before.

Indeed, Mephisto was everywhere in WandaVision.

There are three episodes of Hawkeye left.

The next one will break the Internet.

Related: Charlie Cox’ Daredevil To Appear In Hawkeye On Disney Plus 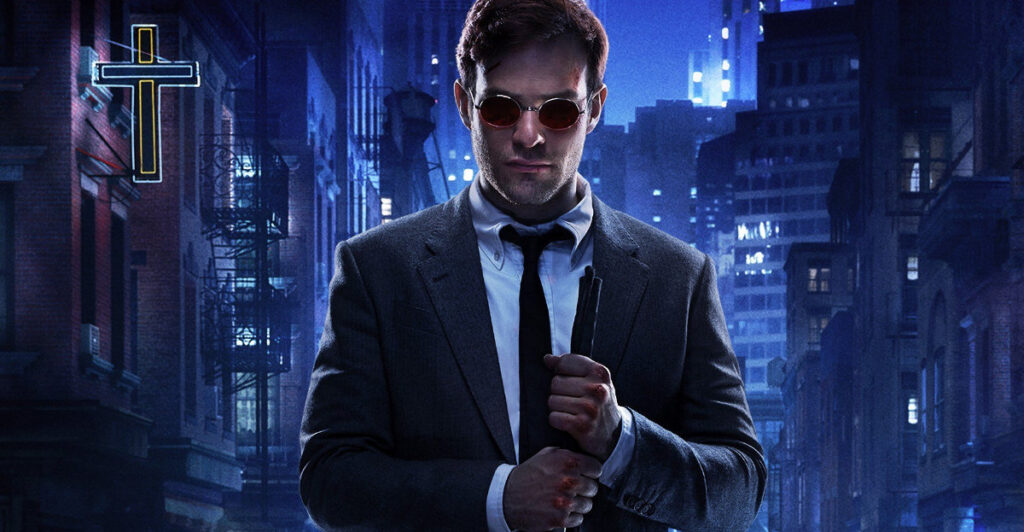