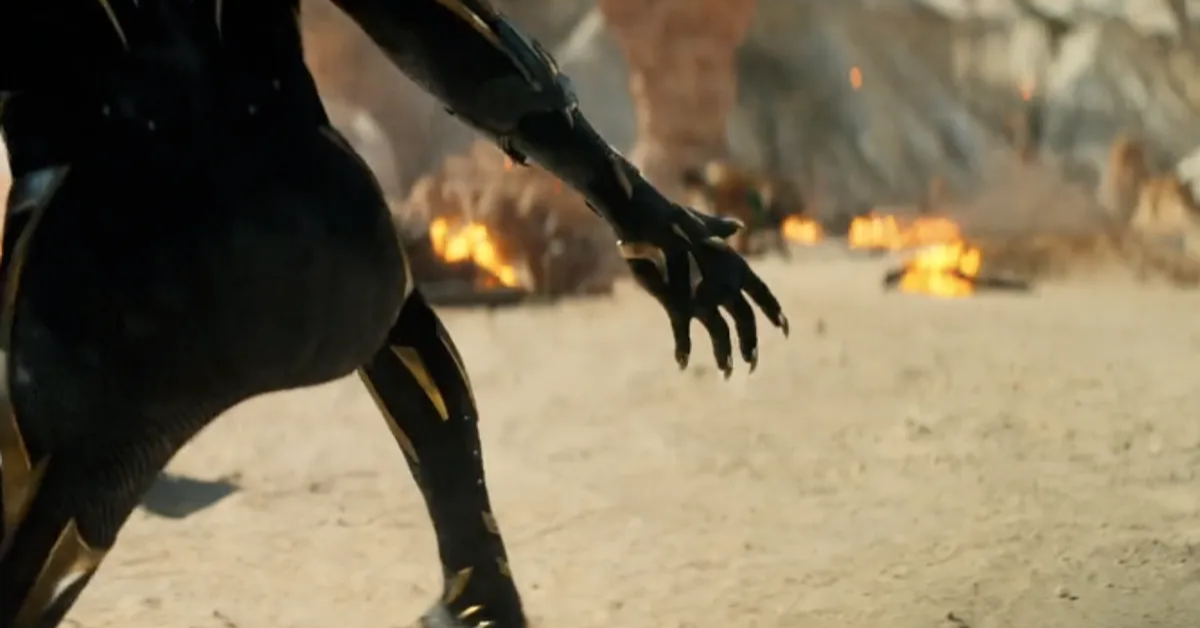 Another day, another LEGO leak.

With the release of Black Panther: Wakanda Forever getting closer, we’re getting more merchandise popping up on social media. And they often give away major spoilers from the movies they’re based on.

With the most notorious for giving away spoilers being LEGO.

The first one revealed that Letitia Wright’s Shuri is the new Black Panther. On one hand, it’s not a huge spoiler. After all, Geekosity founder Mikey Sutton scooped that in November 2020. Nonetheless, it was good to have that confirmation.

Moreover, now we have a glimpse of the climatic battle with Namor. Recently, photos of another upcoming LEGO set called War on The Water have emerged online.

The set features minifigures of Shuri’s Black Panther, M’Baku, Okoye, Ironheart in her MK II armor, and Namor. It depicts the heroes of Wakanda on what appears to be a submarine. No doubt made of vibranium and designed by Shuri. 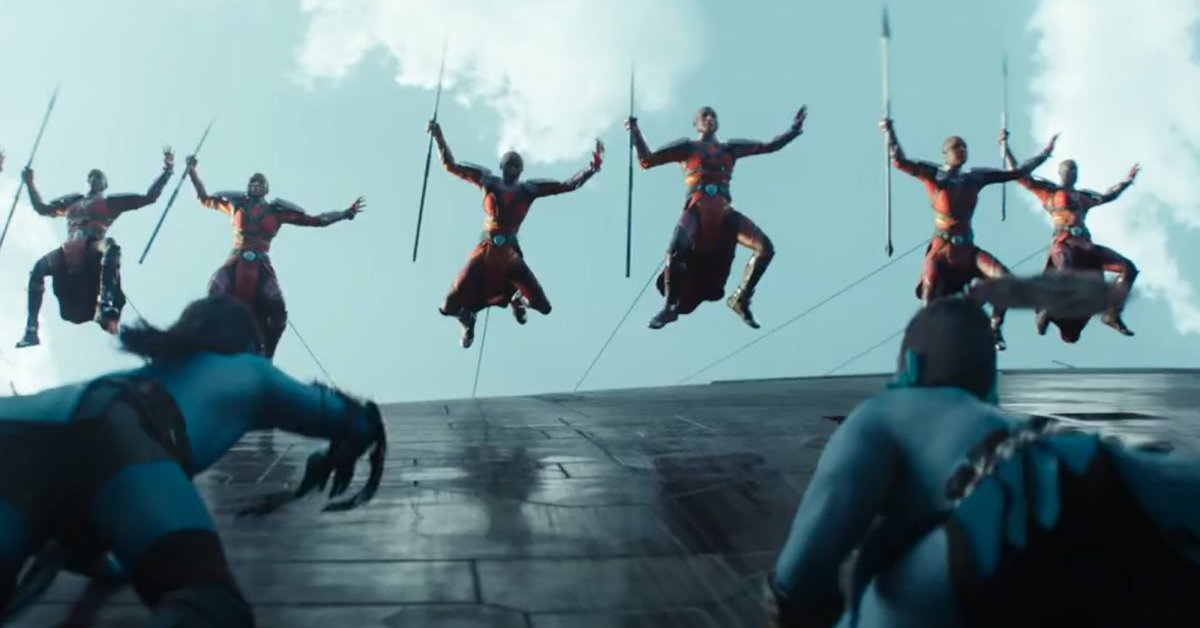 They are all going up against Namor. This is likely the movie’s climactic fight.

In fact, the trailer actually showed this submarine. It even carried multiple members of the Dora Milaje. They engaged the Talocaneans. No doubt it’ll be a fierce battle.

It appears that the movie’s climax will feature a Wakandan invasion of Talocan. It seems that the characters featured in the LEGO set (minus Namor) are also onboard. It’s worth mentioning though that LEGO sets sometimes deviate from the films or TV shows they’re based on.

Given the trailer, it looks like this set is no deviation.