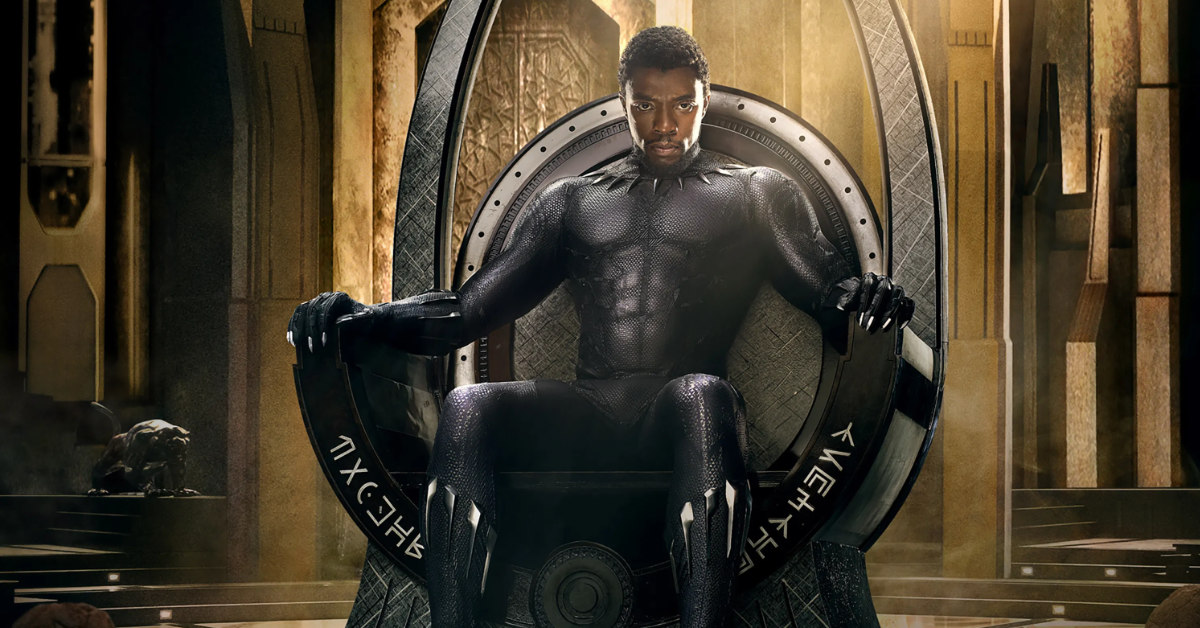 In a previous post, we reported on how these LEGO sets revealed a major plot point from the film. To cut a long story short, they let the cat (or Panther) out of the bag. In addition to potentially spoiling key scenes from the film, they confirmed that Shuri (Letitia Wright) will be the next Black Panther. Viewers suspected this to be case. After all, the trailer teased it. Nevertheless, this was our first official confirmation.

A post shared by LEGO Leaks and Customs (@lego_leaks_and_customs)

In one of these play sets, Shuri fights against Namor in her own Black Panther suit. Even with this, some fans weren’t convinced as LEGO often design their sets based on movies off of concept art. Nonetheless, it’s without question that Shuri will take on the Black Panther mantle in the sequel.

If you thought that would be the only thing about the movie that LEGO would spoil then think again. A picture of two LEGO minifigures from another upcoming Black Panther: Wakanda Forever LEGO set has surfaced online.

One of the minifigures shown is a new version of Shuri. This version features a new torso design that looks far more accurate to what we saw in the trailer.

Furthermore, she also now has her own Black Panther helmet. This just adds even more confirmation that she’ll be succeeding Chadwick Boseman in the movie. Chadwick Boseman passed away from colon cancer in 2020. 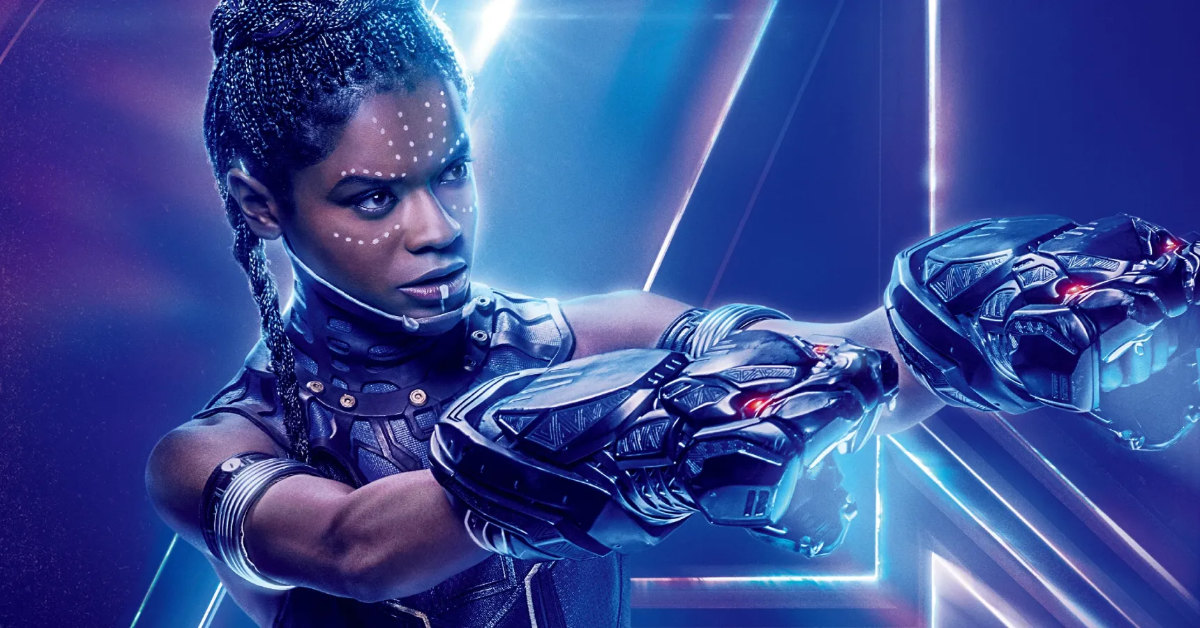 Moreover, the second minifigure is actually the more interesting takeaway from this leak. The picture also gave us a first glimpse at Riri Williams in what could be her Ironheart Mark II armor. We all assumed that this would be the only armor that she’ll use in the movie. But it looks like we’ll be seeing the character in a second, more improved Ironheart suit.

The minifigure shows a red armored suit with a black faceplate with black and silver touches. The chest plate also bears a strong resemblance to the small piece of metal she cut out in the trailer. How accurate this design will be to the armor we see in the final film remains to be seen. Hopefully, we’ll get to see one of these armors in action in the next trailer.